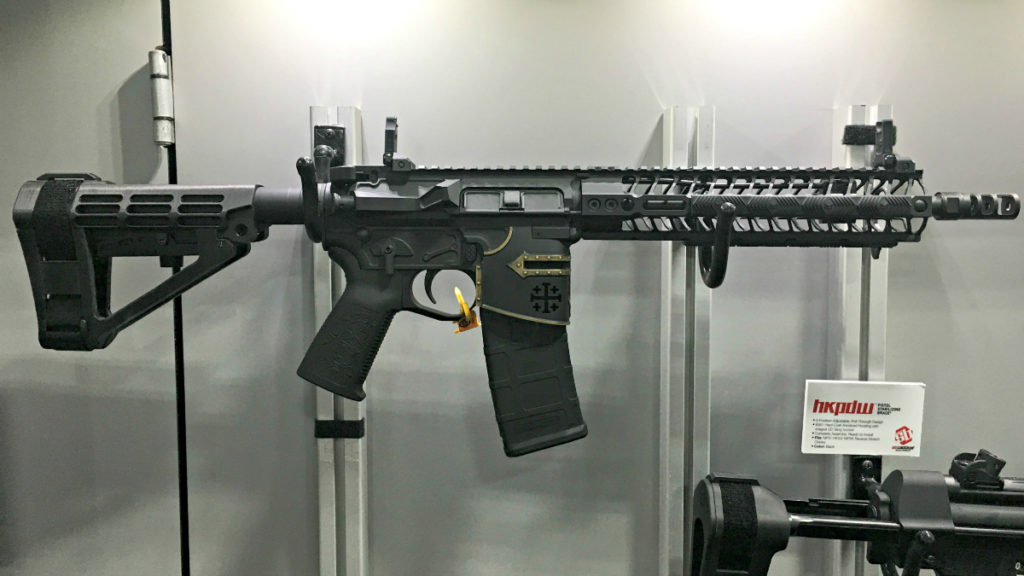 New for 2019 is the SB Tactical SBA4 Pistol Stabilizing Brace.

While a lot of people may not recognize it, one company that has done incredible things for the gun industry in the last number of years has been SB Tactical.  If you aren’t familiar with them, they make pistol stabilizing braces.  And whether you use a pistol brace or not, you’ve felt the impact in the market.  Not a company around today doesn’t offer some sort of pistol version of their AR, AK or most any other platform.  SB Tactical is behind it all.

What people may not appreciate is that SB Tactical got the ATF to make a ruling on pistol stabilizing braces.  Eventually, the ATF tried to change their mind but SB Tactical went to bat.  Pistol braces are now solidly in compliance with the ATF. 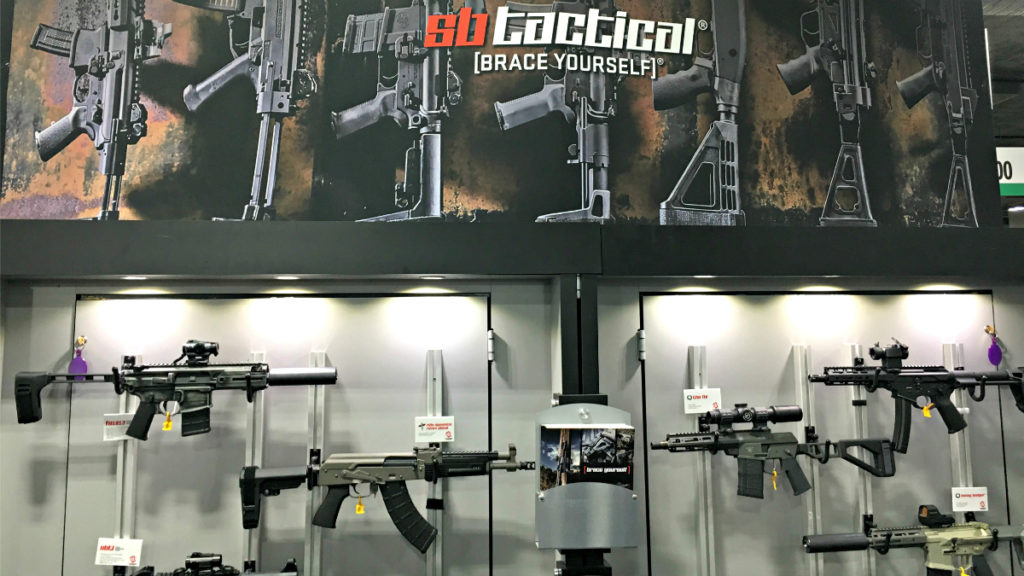 SB Tactical makes braces for a lot of the top firearm manufacturers.

They originally introduced the pistol brace through SIG Sauer and later separated becoming the SB Tactical we know today.  They have made a huge number of arm braces for all kinds of different weapon systems.  Whether it is your standard AR-15 or AK, or even proprietary designs for companies like Q and SIG Sauer. 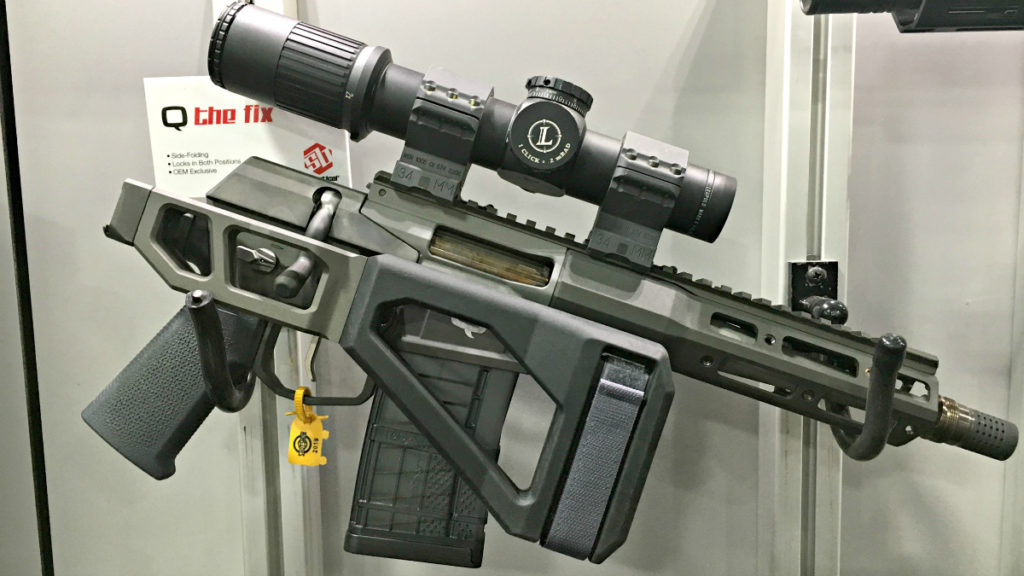 SB Tactical continues to innovate within the space to bring more and more products to market.  Their newest offering is their SBA4 Brace.

One of the things people have requested is a way to adjust, or telescope, the brace section.  Seeing as how not everyone is built the same, SB Tactical came through when they introduced the SBA3 Brace.  It adjusts similar to the way a carbine stock adjusts, moving between five positions on their mil-spec carbine receiver extension. 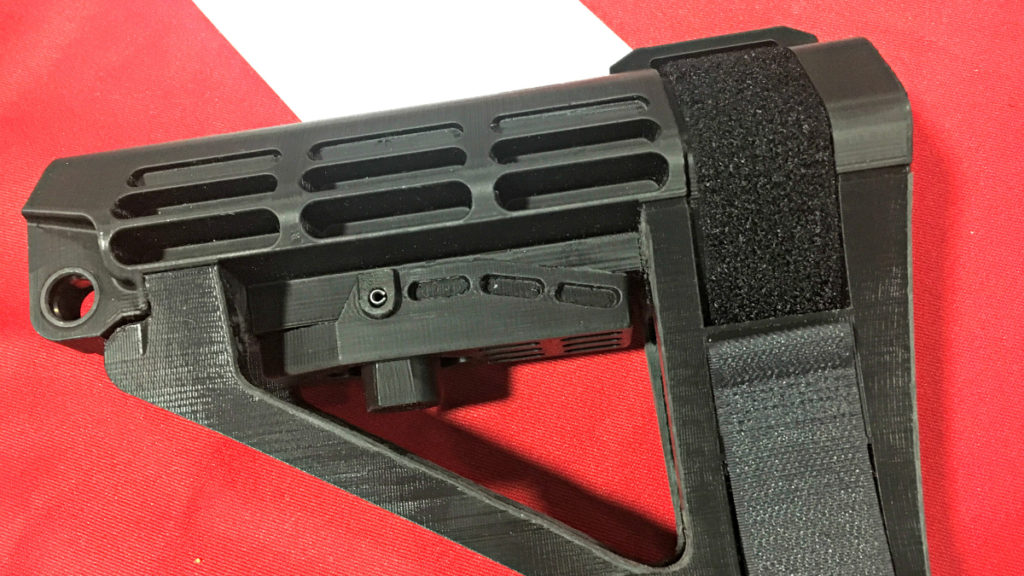 The new SBA4 is a cross between the SBA3 and the SBM4.

Their newest offering, the SBA4 adds to the SBA3’s design by creating a larger surface in order to establish a cheek weld.  In design elements, it is a cross between the SBA3 and the SBM4.  The SBA3 telescopes and the SBM4 has the wider extended cheek area.  All that comes together in their newest SBA4 Pistol Stabilizing Brace.

The SBA4 will be available by mid-2019.  Find out more information at SB Tactical. 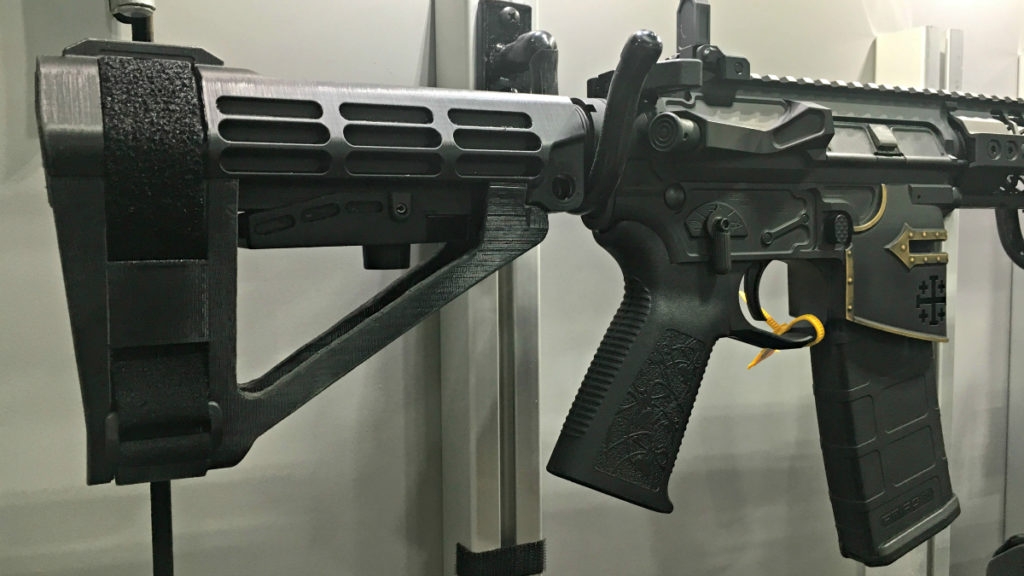 A lot of people have been waiting for the SBA4, and it is finally here.

Next post: Pulsar’s Thermion XM50: Thermal Imaging From a Mile Away – SHOT Show 2019