Uintah Precision makes AR10 and AR15 style bolt action upper receivers. Their obsession with precision, coupled with the great barrel manufacturing process of Preferred Barrel Blanks, sans the accuracy robbing phenomena of typical semi-autos, makes for the most accurate possible AR platform. With this setup, the user is able to keep their 10, 20 or even 30 round magazine (or any other options) while using a precision bolt action rifle. 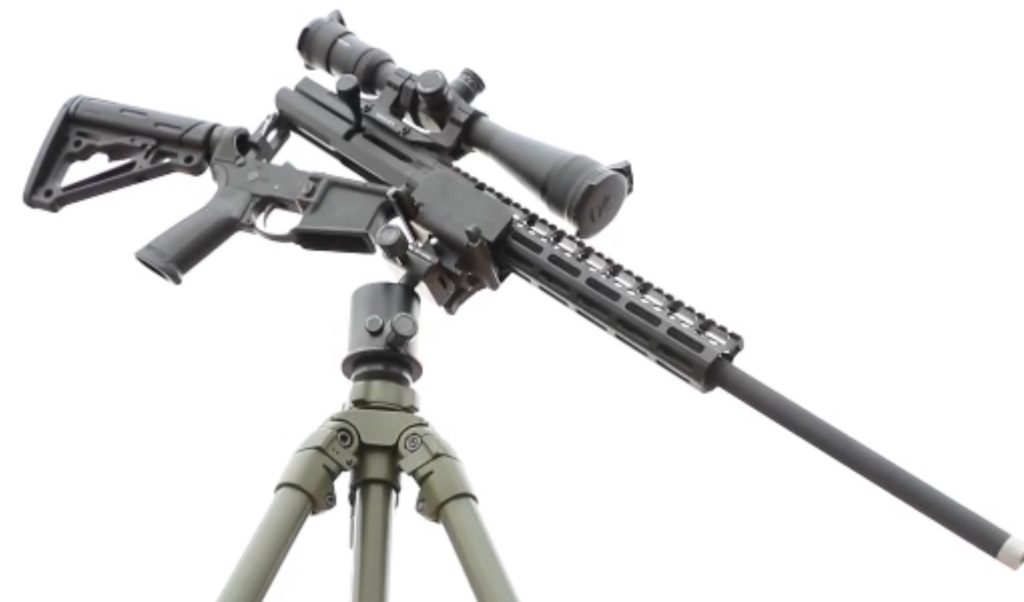 Uintah Precision makes a quality product that would satisfy any precision rifle shooter. This upper attaches to AR-style lowers, allowing you to keep all of the same controls that you are used to.

The UPR10 and UPR15 are bolt action AR10 and AR15 uppers (respectively) that can be swapped without modification to any factory lower. This enables the end user to effectively have two or more rifles per one registered lower. This is also advantageous because the controls remain the same between semi and bolt action versions except for the need to work the bolt. The UPR10 fits on any gen 1 DPMS style lower. Currently, Uintah Precision is working on left-handed models of both. And of course, if you live in freedom robbing states, Uintah’s bolt action uppers allow you to have an AR and remain totally legal. The MSRP for the UPR10 and UPR 15 is $1,295 and $1,088 respectively. 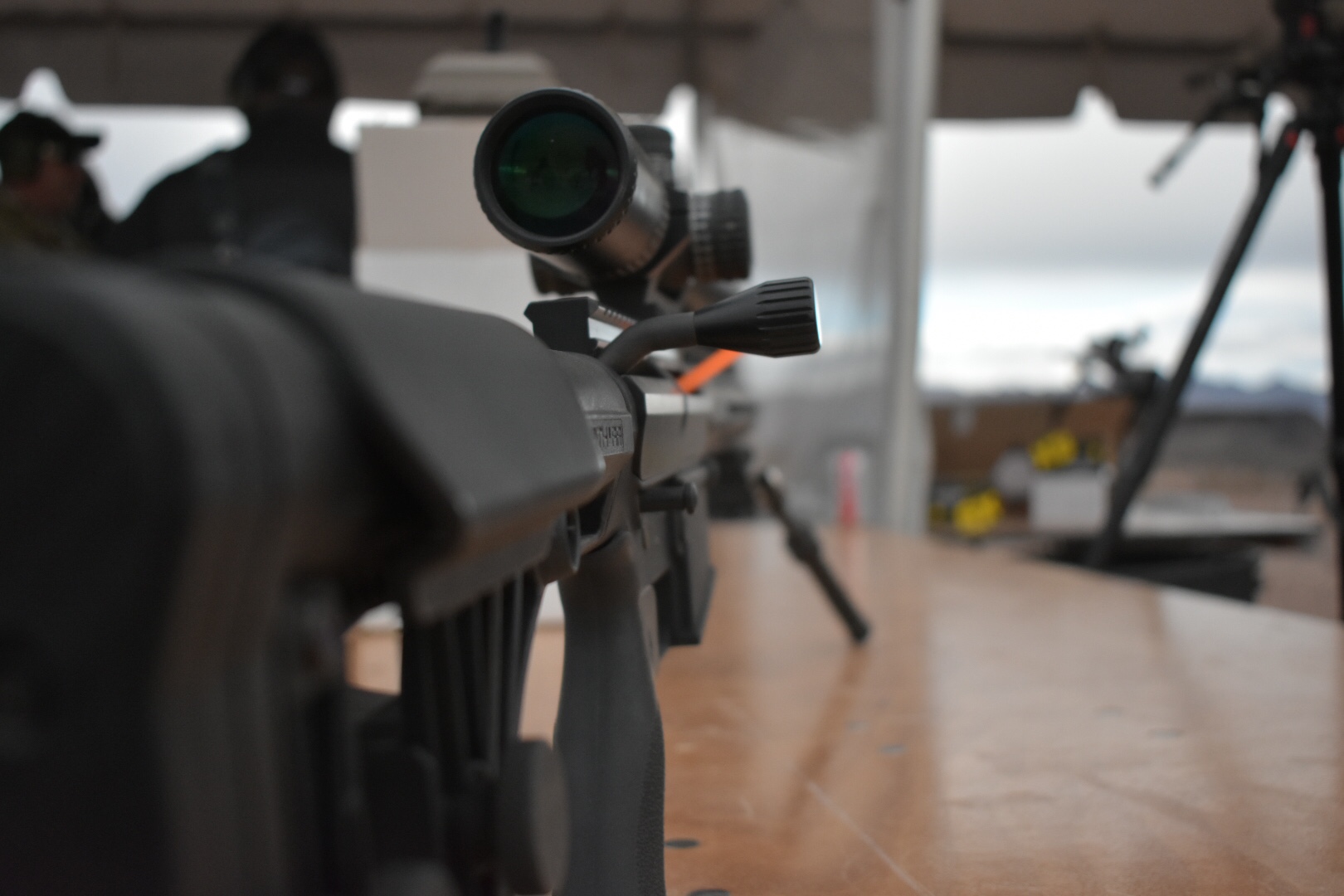 The difference between Uintah Precision’s uppers and other’s is the bolt. These rifles are inherently more accurate than their gas-powered brothers.

New for 2019, Uintah Precision upgraded the bolt on the UPR10. Now the bolt is bigger which makes for smoother operation with no binding due to the increased bearing surface. The ejector and extractor have also been beefed up in order to aid in reliability when dealing with bigger cartridges. The upgraded UPR10 bolt retained the features that you have come to love such as the three lug design and 5/16×24 threaded bolt handle which allows for changing out to your favorite bolt knob. 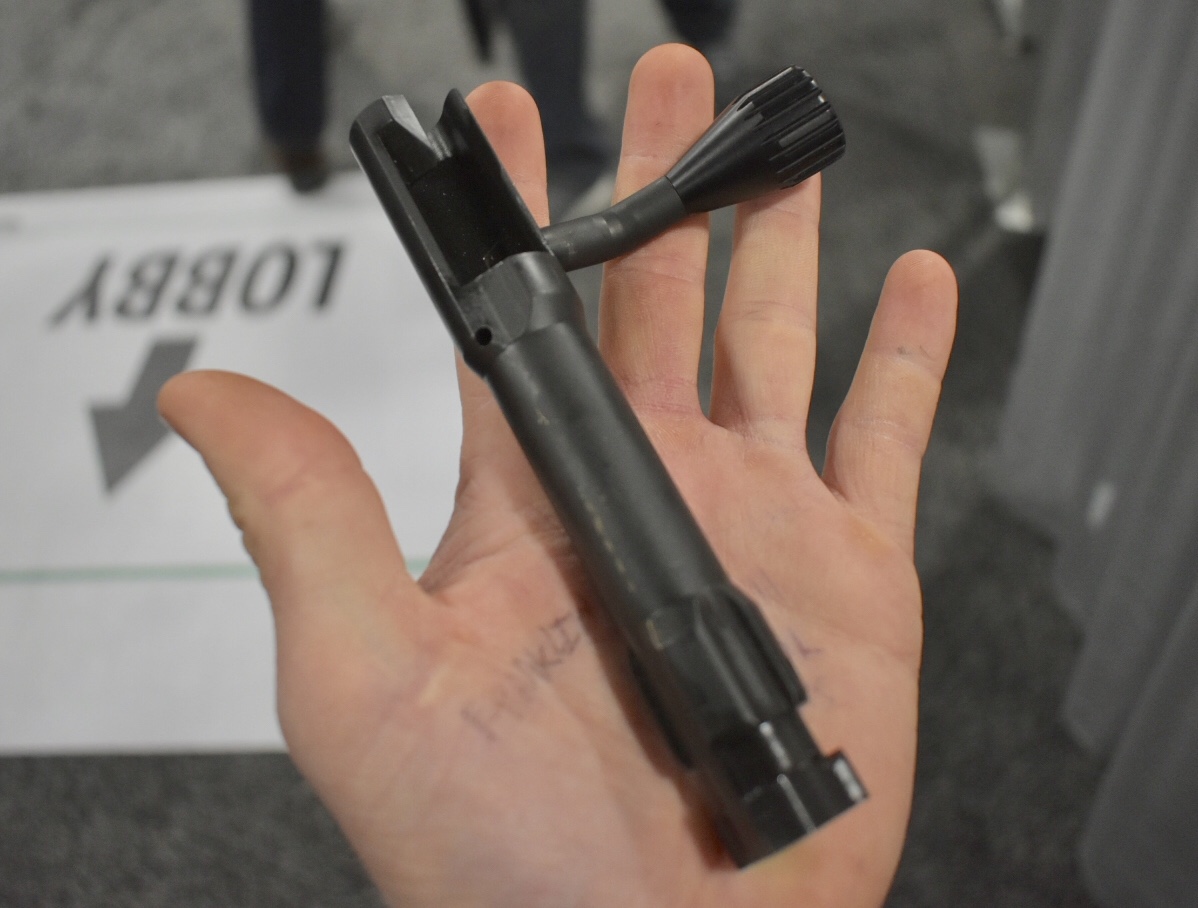 Seen here, the angled shelf at the base of the UPR’s bolt captures the hammer if the trigger is pressed while the bolt is in the unlocked position, keeping you from having an accident.

As always, Uintah Precision products come with an MOA guarantee, however, most people will see results much better than this. On a side note, Uintah Precision has an unofficial satisfaction guarantee that you need to know about. The owner would rather you not have one of his uppers than to have one and hate it. Due to this, Uintah Precision will typically refund all or part of the cost of your upper in exchange for the product. That said, I learned that most returns are due to people deciding they did not have the money for their product at the time of purchase. 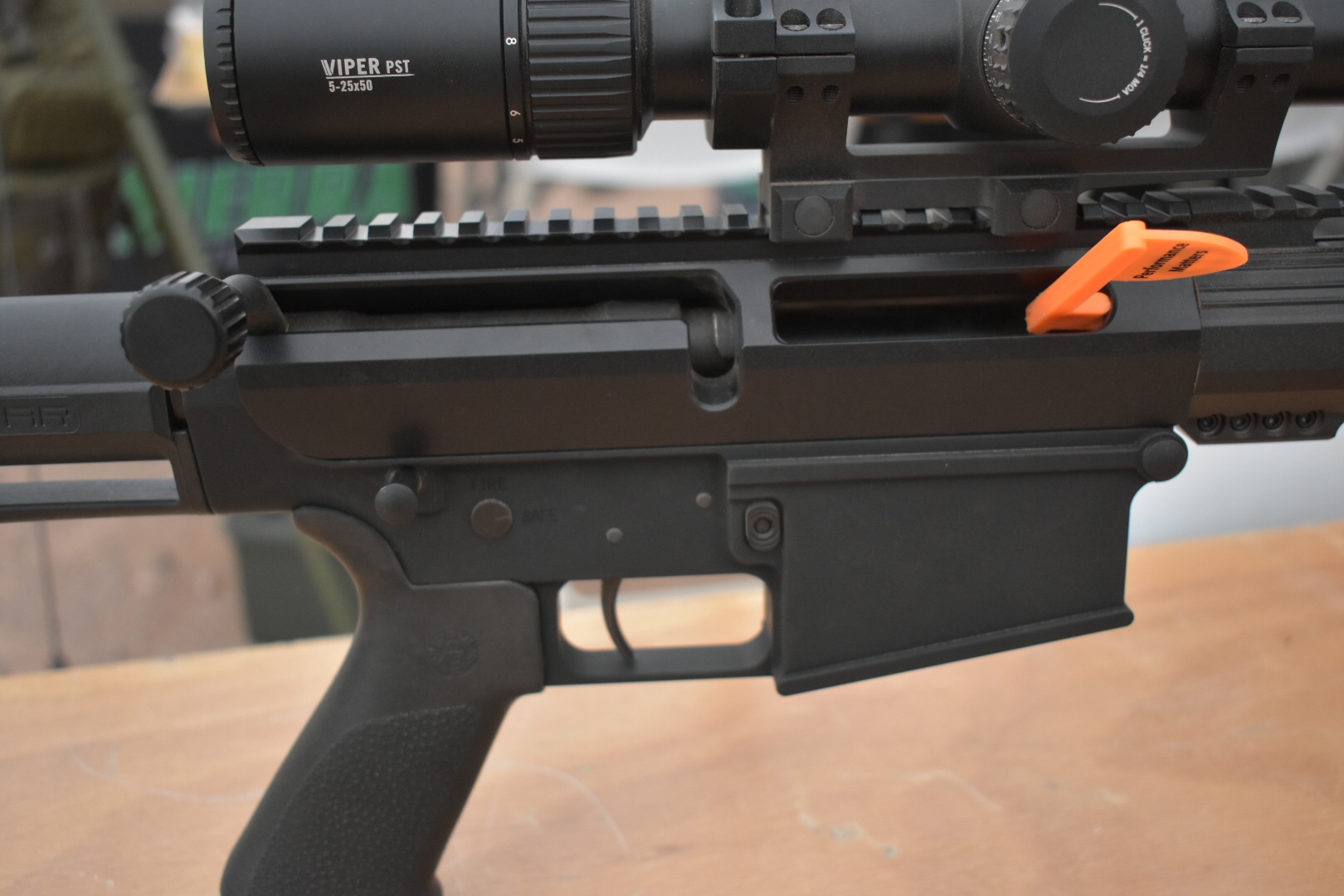 Uintah Precision stocks several common caliber choices and barrel lengths. These include 6mm Creedmoor, 6.5 Creedmoor, 308 Winchester, 243 Winchester, 7mm-08 and 338 Federal among others. Uintah Precision also takes custom orders. You have the option to send in a barrel that you have for use in the build, to flute the barrel in basically any pattern or to make the switch from steel to a carbon fiber barrel.

Stick around for a full review on the GunsAmerica Digest. 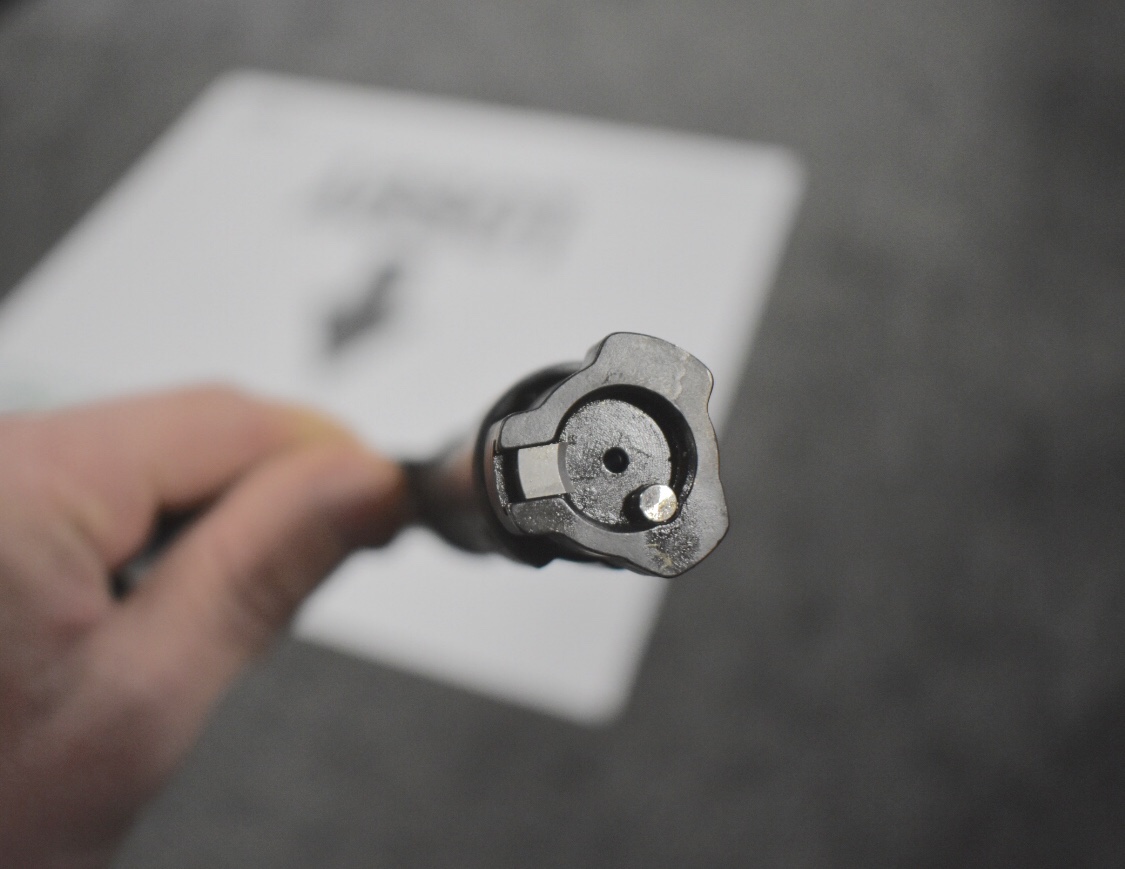 Here, you can see the bolt face of the UPR10’s bolt. 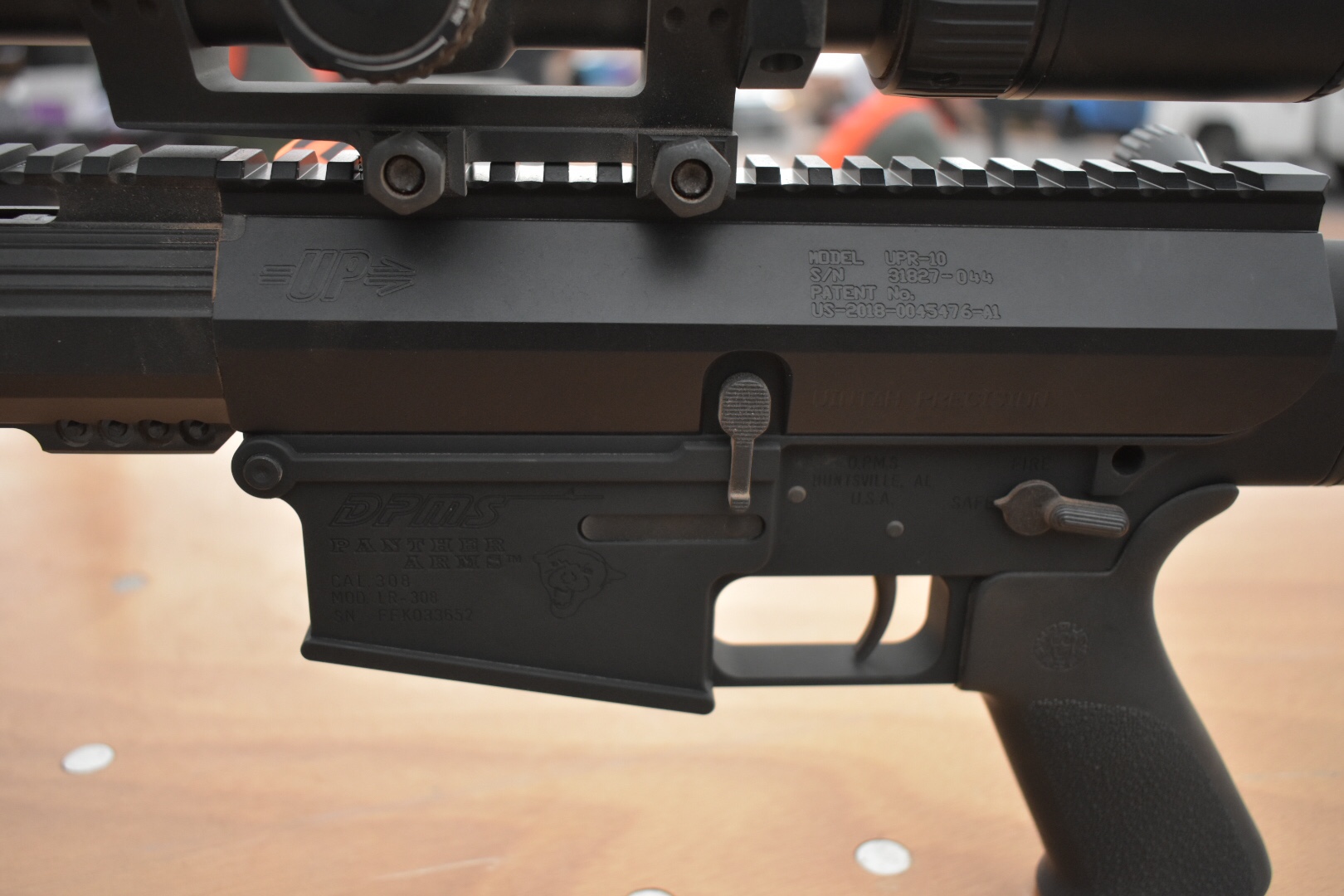 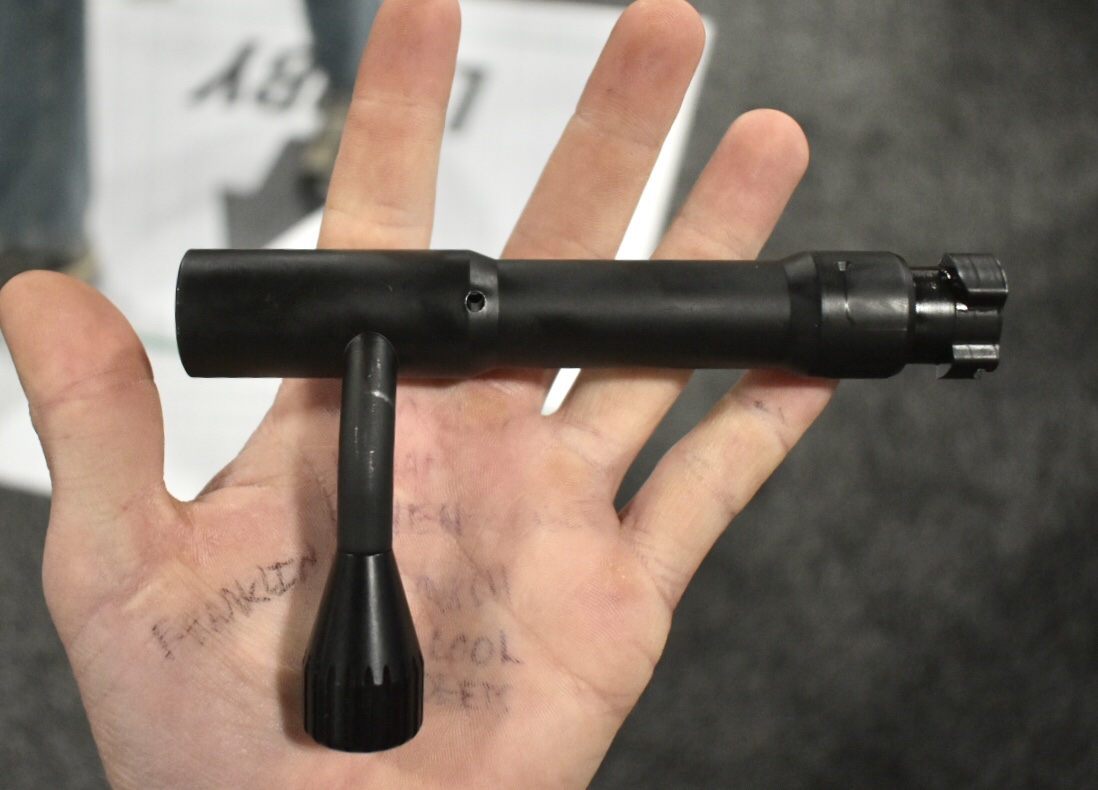 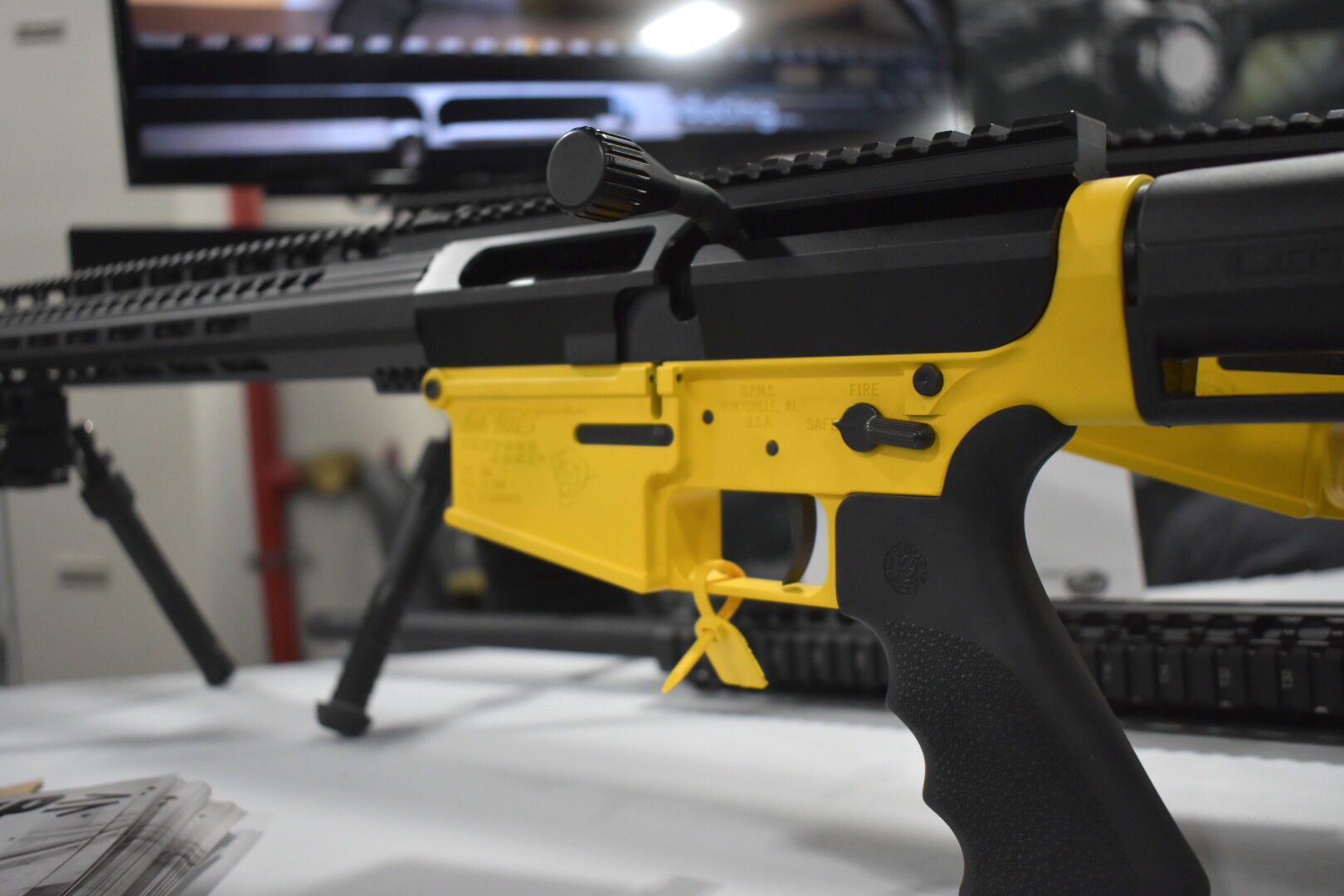