Umarex Hammer: The Most Powerful Production Air Gun on the Planet – SHOT Show 2019 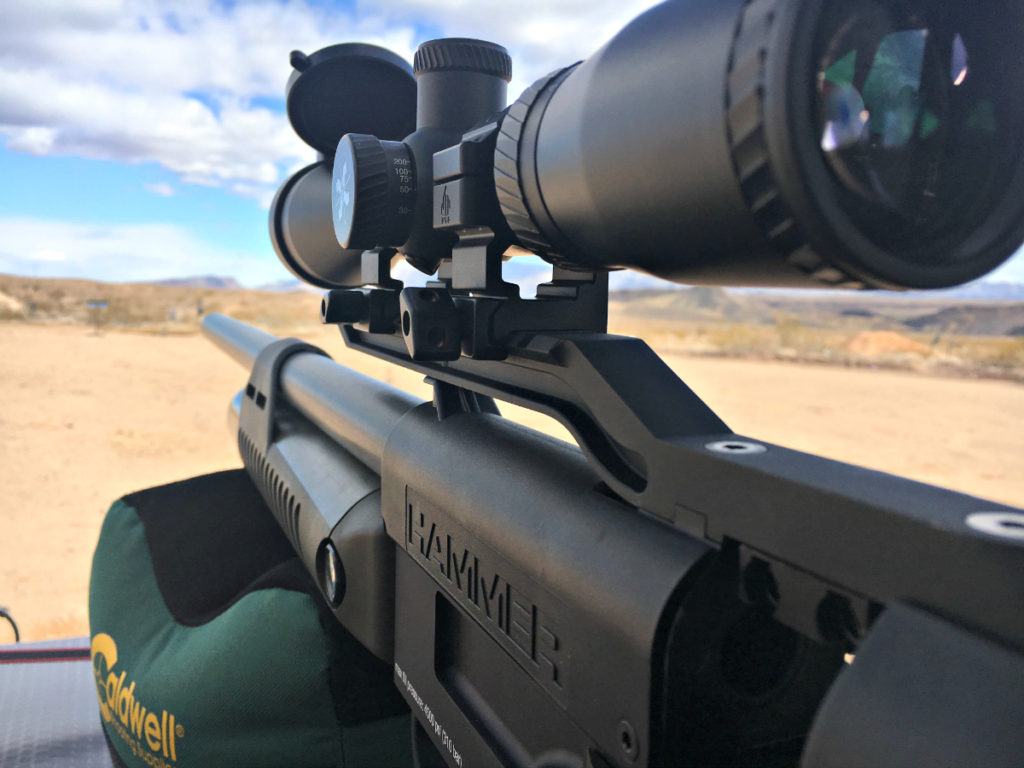 If you are unfamiliar with the company Umarex, let’s just say they cover the spectrum of air rifles.  On the one hand you have some of their spring powered airsoft guns that have a muzzle velocity of 260fps, but then, on the other hand, you have the Hammer…

The Umarex Hammer is their new “Air Rifle” that makes you question if that is the right terminology for this beast.  Yes it is a rifle, yes it is powered by air, but that is where all similarities to what you think about typical air rifles stop.

“Why?” — you ask.  Because for all intents and purposes the Hammer is a hunting rifle.  Not a small game hunting rifle, but a legitimate hunting rifle designed to kill pretty much any game.  Don’t believe me?  Ask the Cape Horn buffalo that was taken down by it… 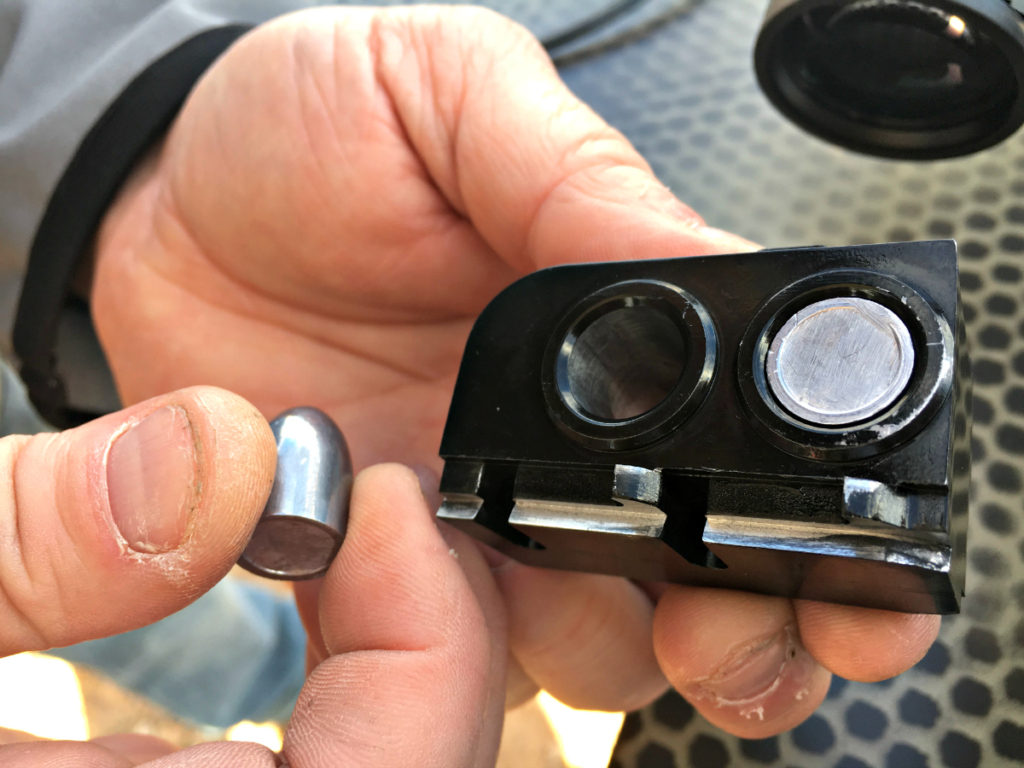 A 2-round magazine holding .50 cal slugs. 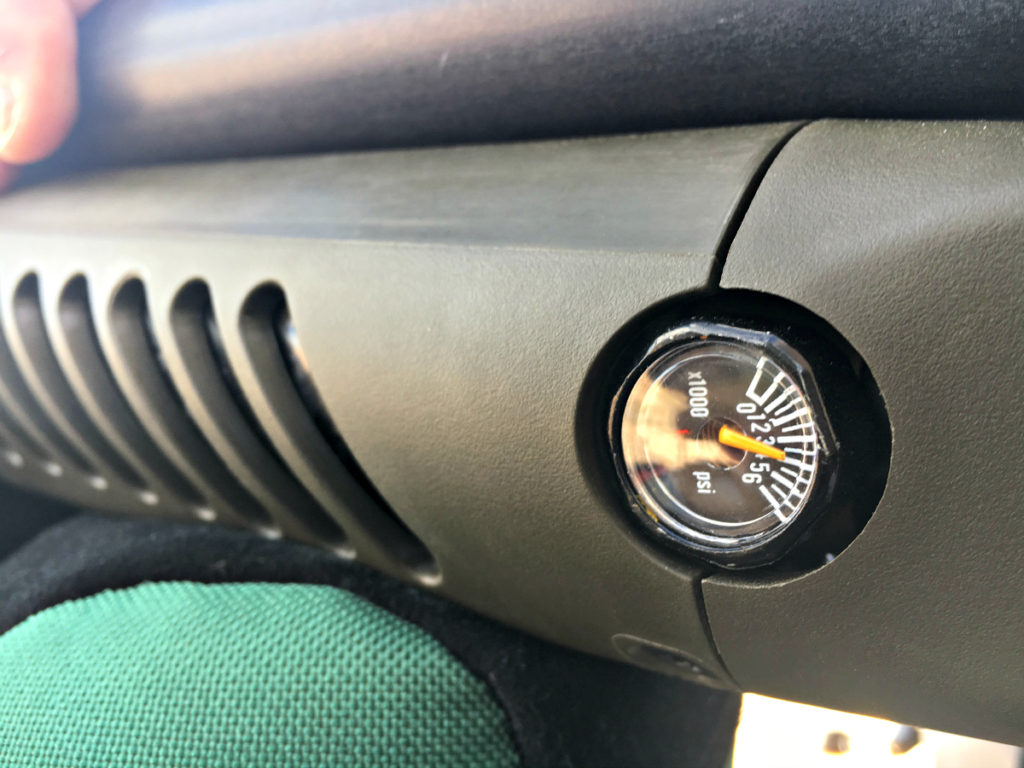 A pressure gauge on the side lets you know how much air is left in the tank.

The overall length of the rifle sits at 44 inches.  It weighs 8.5lbs.  The trigger weight is about 4lbs and it has a safety selector located just above it on the right side of the rifle.  The rifle uses a two-round magazine coupled with a straight pull bolt requiring only 2lbs. of force and 2 inches of movement.  The Hammer has a MSRP of $799.

You can, of course, use pressurized tanks to fill the gun tank, but that might not always be available.  So you can actually use a hand pump to fill the tank, should you be out in the field or somewhere where a larger air tank isn’t available. 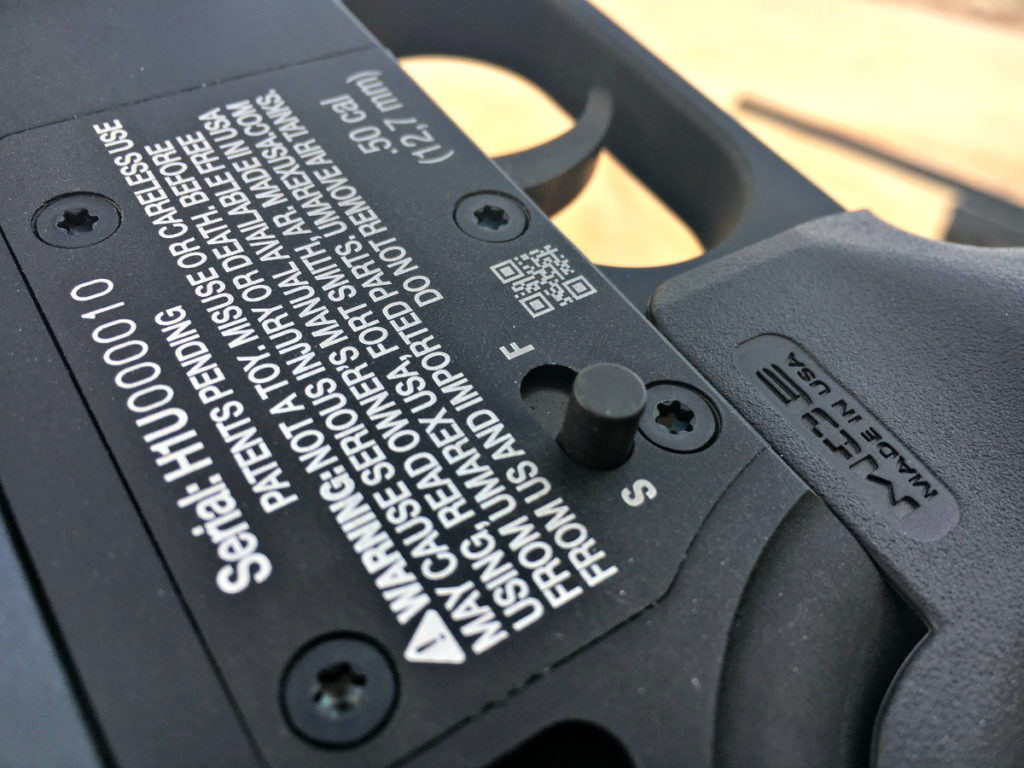 The safety selector is located on the right side of the rifle.

How does it shoot?  Umarex claims it will put 3 rounds touching at 50 yards.  Out at the SHOT Show 2019 Range Day I didn’t have the chance to shoot groups, but I did put a couple rounds through it.  It recoils more than your Red Ryder, that is for sure.  It is pleasant to shoot though.  The recoil isn’t snappy at all, more of a slightly prolonged push.

If you are looking for the most powerful production air rifle, capable of taking most any game, check out the Umarex Hammer. 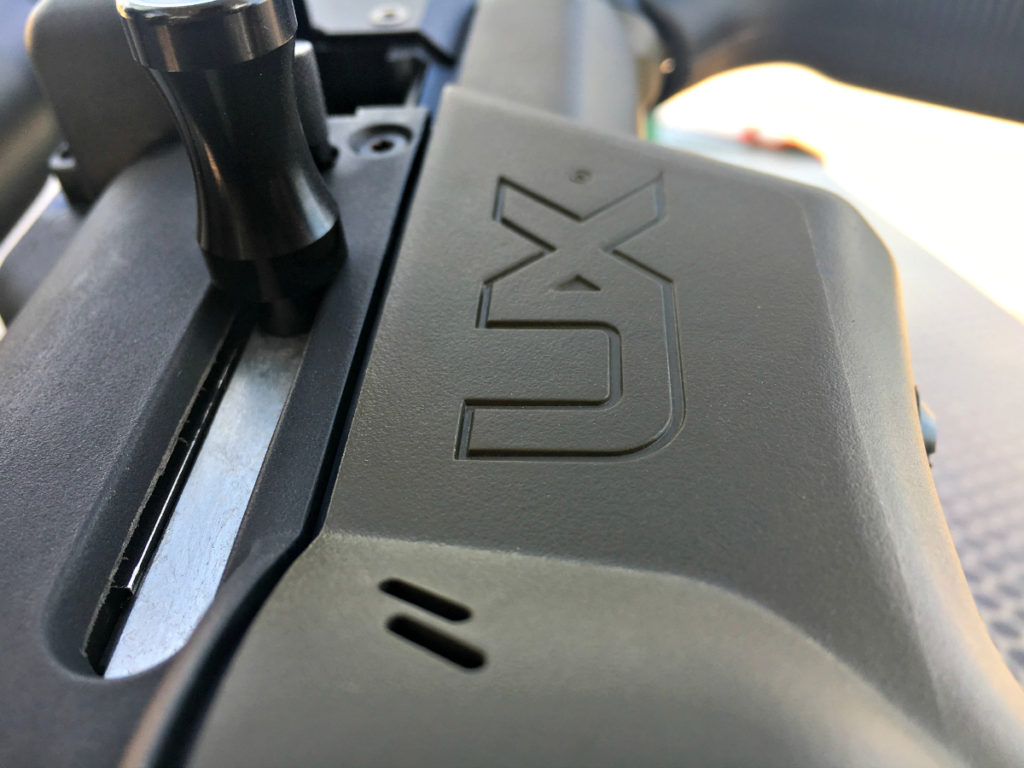 The straight pull bolt only travels 2 inches and requires 2lbs of force to manipulate.