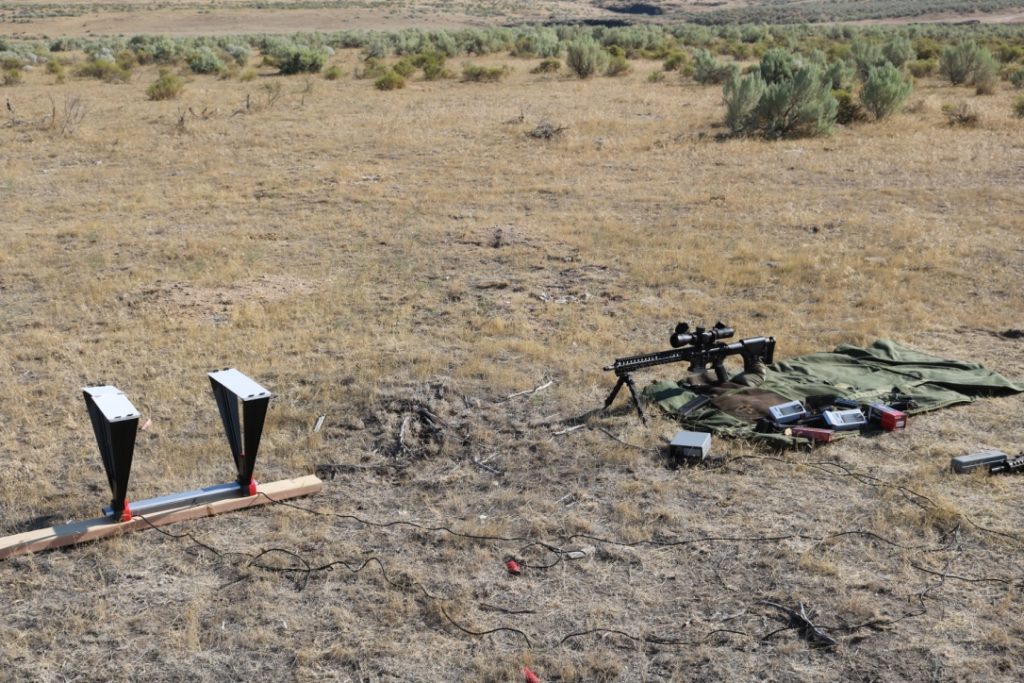 Good morning sports fans, and welcome to the science nerd hour! Well, it’s what us knuckle-dragging heathens consider science hour anyway. Ever since we first learned about the new 224 Valkyrie round from Federal and its alleged performance, the questions have been fast and furious. I know I was extremely impressed by my first test rifle with a 22-inch barrel. But the thought I had immediately after was, how does this perform out of a 16 or 18-inch barrel? 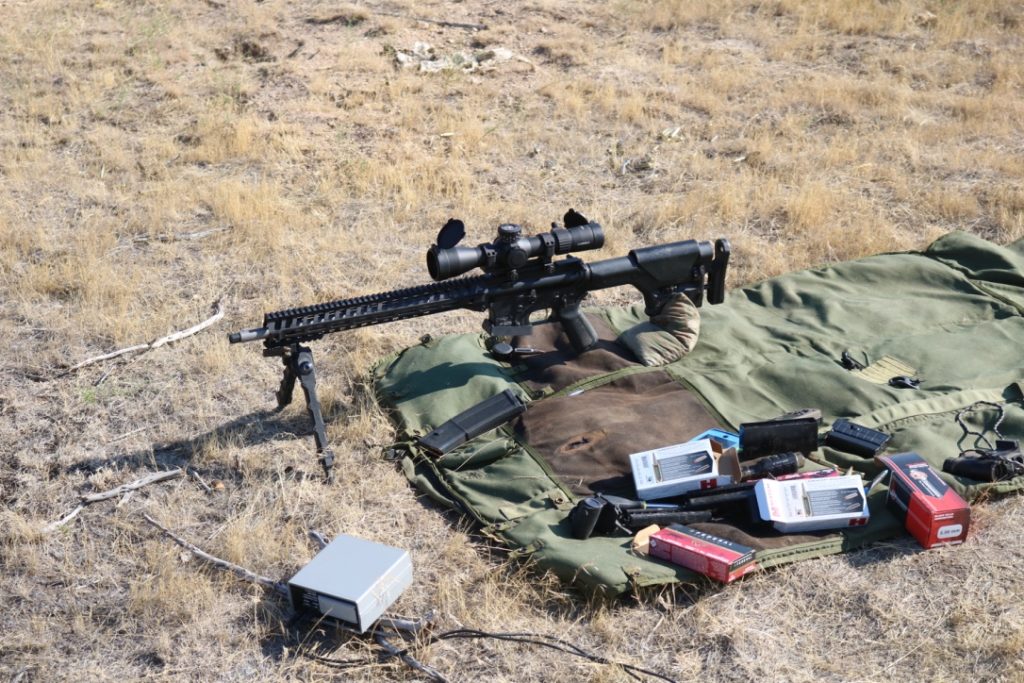 Considering that the 224 was basically designed to optimize the AR platform, this is a fair question. Some of you varmint guys or high power shooters might only like 20 inch or longer barrels, but that is a hard sell to the rest of us. I prefer my all-around rifles to have 16-inch or occasionally 18-inch barrels, which is a pretty good compromise in 5.56/223. 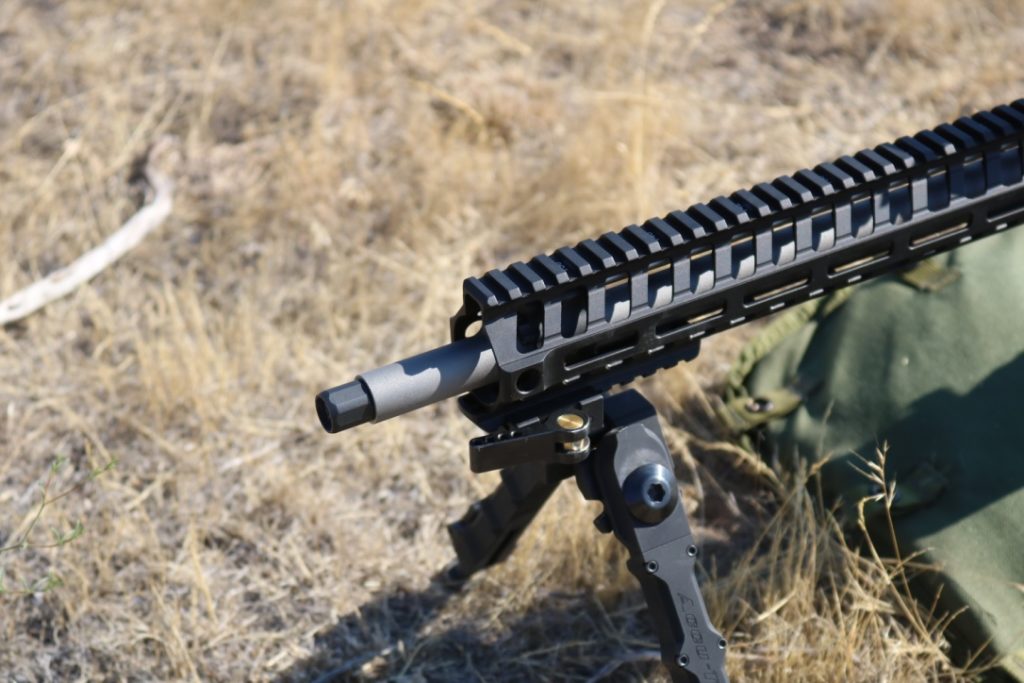 Bullets generally have less velocity out of a shorter barrel, which isn’t rocket science to figure out. If we have an optimum length for powder burn overcoming friction at a given length, anything shorter than that gives less velocity. But the reduction in speed is rarely linear and is really something you have to test with a Chrono to figure out. And bullets do weird things. 308, in my opinion, is perfect at 18 inches. 16-inch barrels tend to kick like a mule, and the velocity at 18 is close enough to the velocity at 20. 5.56/223 I tend to prefer at least 16 inches, and even 14.5 shows dramatically declined performance. It is a lot of voodoo and black magic, and you have to shoot it to find out. 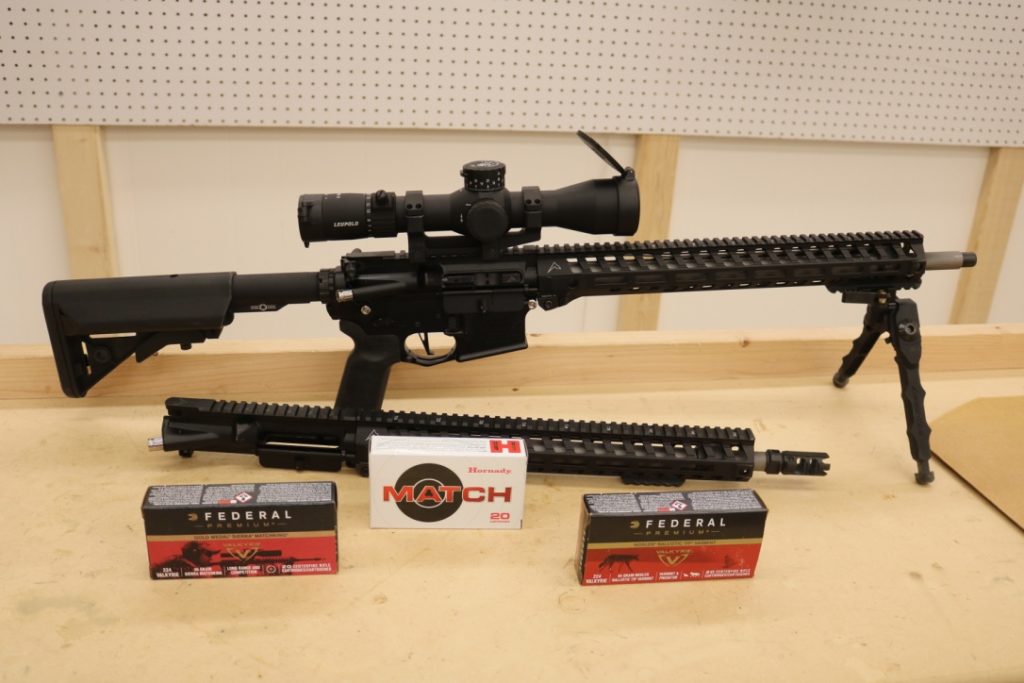 Like many of us, I don’t have a pile of money lying around to have barrels chopped down willy-nilly. So I reached out to one of the leading Valkyrie rifle builders in the country, Rainer Arms. Not only did they already have 16 and 18-inch barrels, but they were also more than happy to build up two uppers for testing. 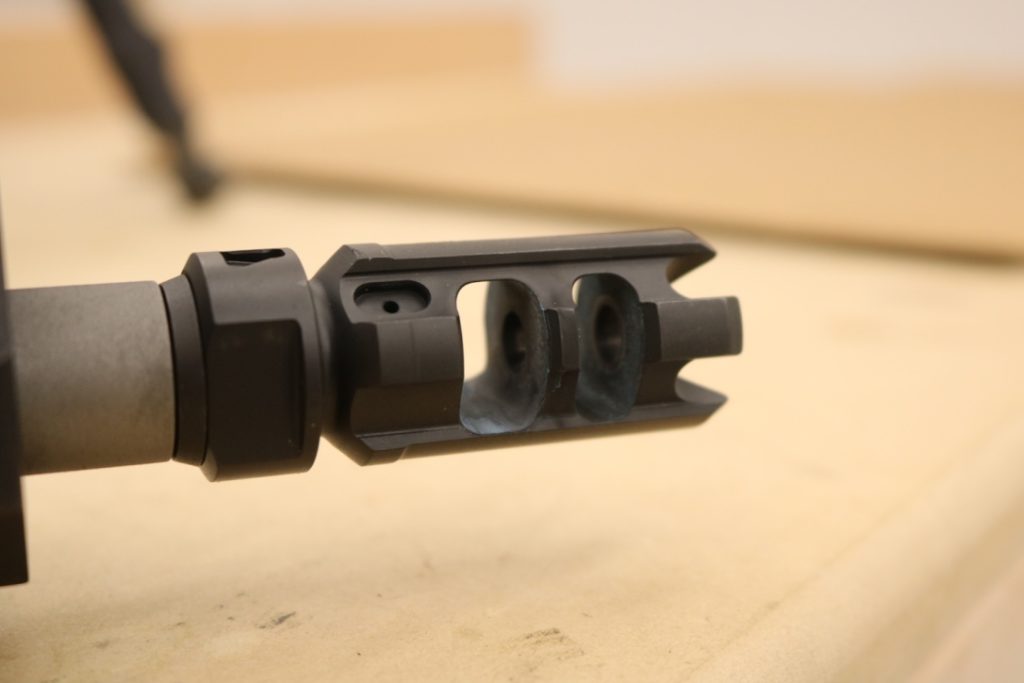 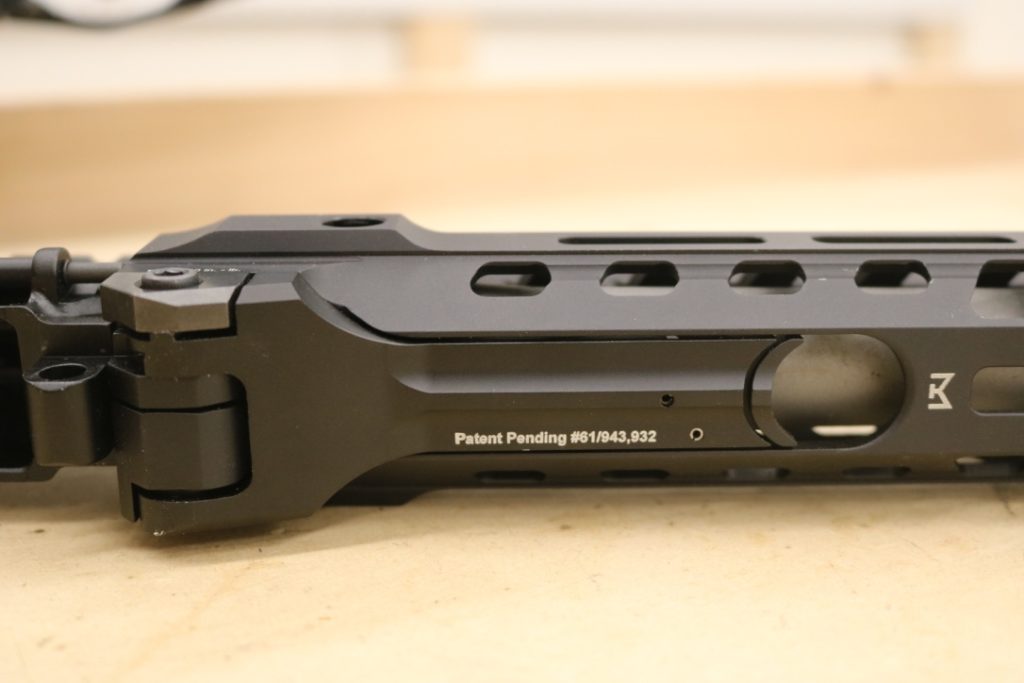 The Rainer Arms AR-15 is the best put-together rifle I have ever seen. The attention to detail shown on this rifle is almost unbelievable. I have reviewed rifles that cost twice as much that don’t have this craftsmanship. In terms of raw machine hours, I can’t believe they can sell the Ultramatch rifle for $2,000. Even the details like a hollow spot on the takedown pins for your fingernail are ingenious. The motorcycle handlebar ambi charging handle is among the best I have seen, and no one has ever heard of it. Rainer is a force to be reckoned with in the AR market, and the big boy companies had better watch out. 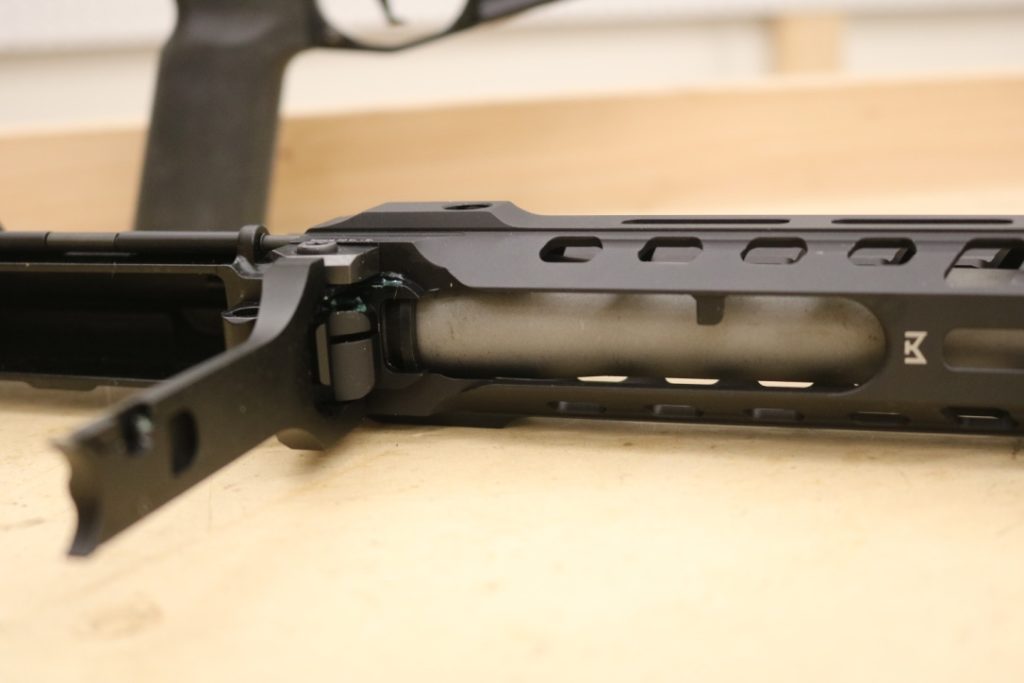 My favorite part? A patented lever lock that holds the handguard. One simple, easy-to-use lever is all that holds the handguard in place. It locks up so tight, you would never know it. But you can pull the entire thing loose in under 10 seconds. Couple that with an adjustable gas block, in-house made flash hider, and out of the box 45-degree safety? Count me in. 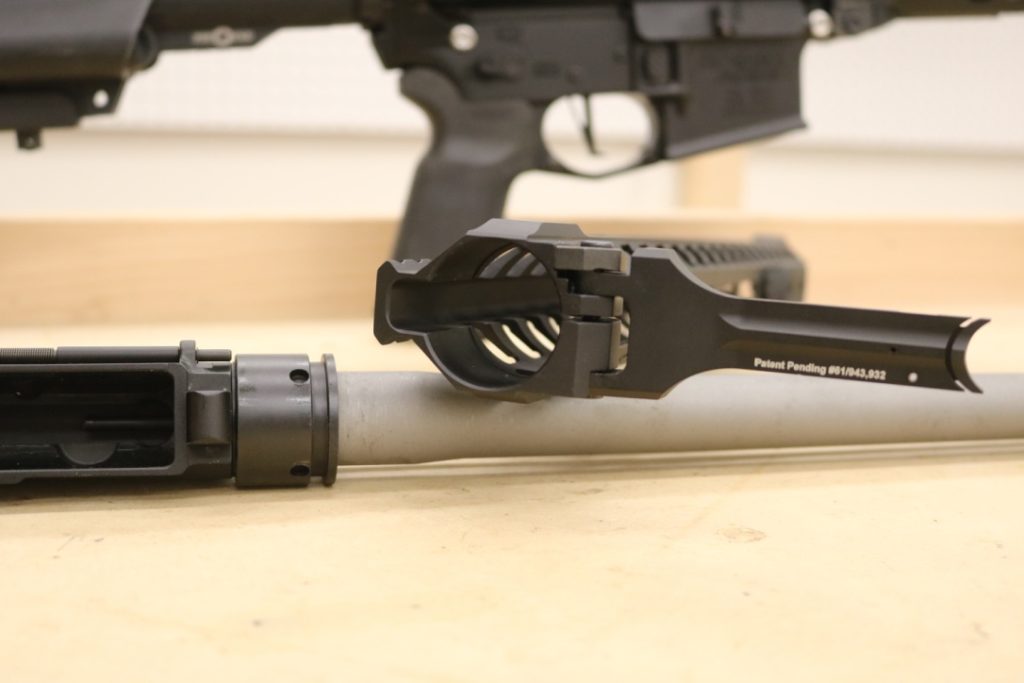 Anyway, on to the numbers. My test relied on my Pact chronograph to check the velocity on 3 popular loads for this caliber. I tested the 60 grain Federal, the 90-grain SMK from Federal, and the new 88-grain match from Hornady. As a baseline, I also tested 77-grain Black Hills from a 5.56 16-inch upper. 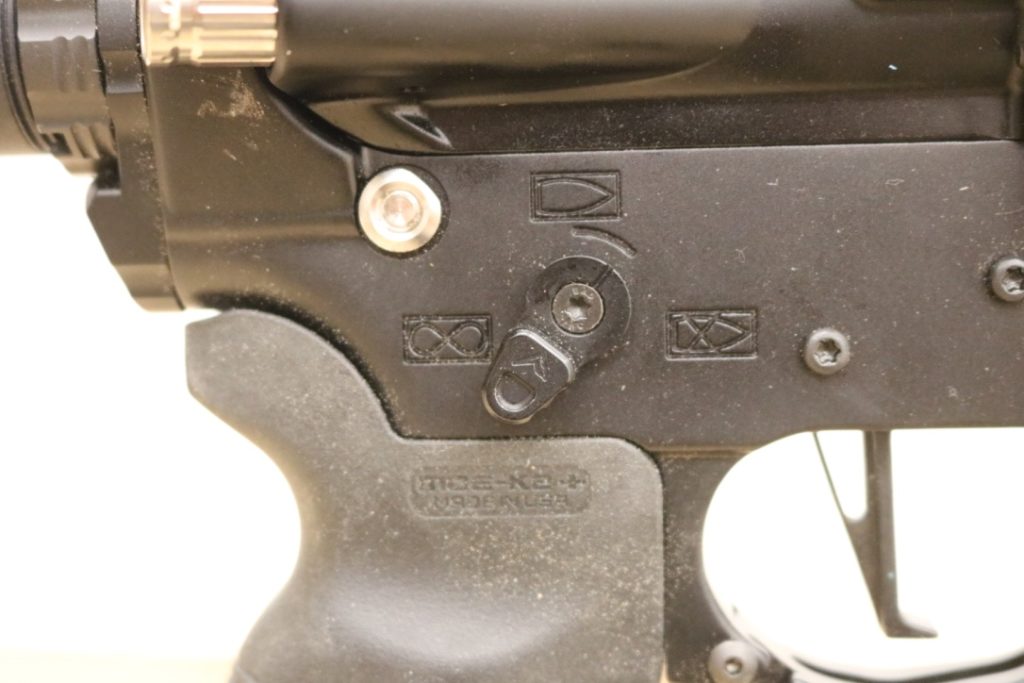 Without any kind of baseline, I expected the 224 Valkyrie to do well in the 18-inch barrel, and not do well in the 16-inch barrel. It just seems like our luck, that a round designed to turbo-charge our AR’s would be neutered in the preferred barrel length.

Fortunately, I was wrong. The Valkyrie was a winner in both upper receivers. Here, let me add in the spreadsheet of doom.

So the 90-grain I tested, even though Federal has issued an accuracy issue alert for it. Until they get it sorted out, the Hornady has the bullet with the highest Ballistic Coefficient, which makes for the best test case. 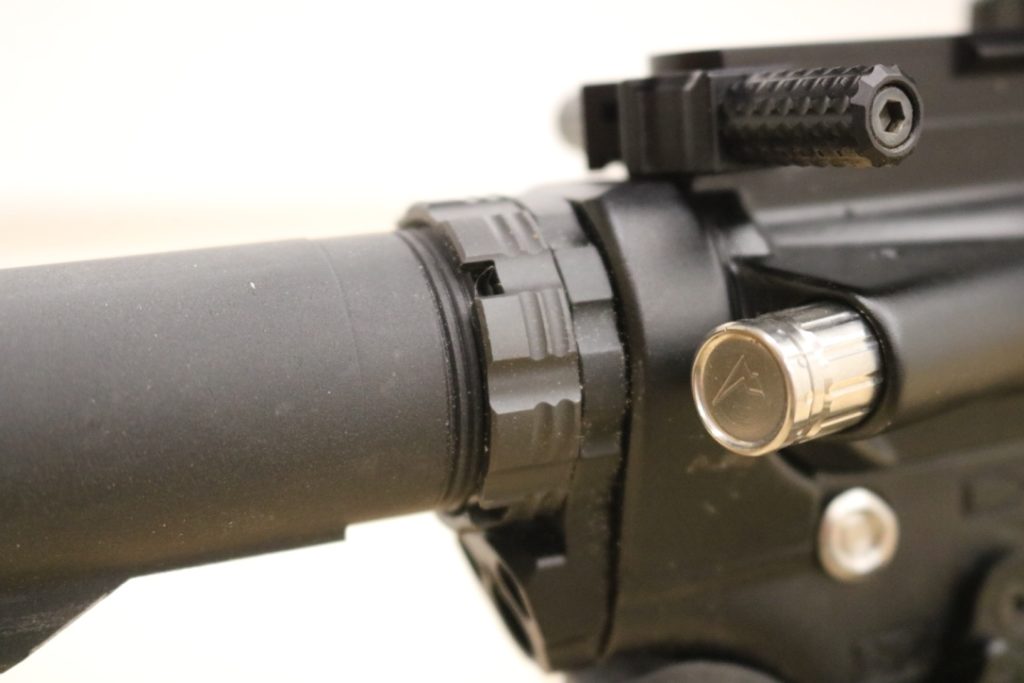 At CQB range or even normal combat ranges, I don’t think 130 FPS means much. Since 224 Valkyrie and 223/5.56 shoot the same bullet and leave the same size hole, it is even harder. Do 11 grains of mass offset 130 FPS in velocity? We could spend a fortune testing that an not get an answer. Standby one, I need to go call DARPA. Personally, I would call that a wash with rifle velocities. 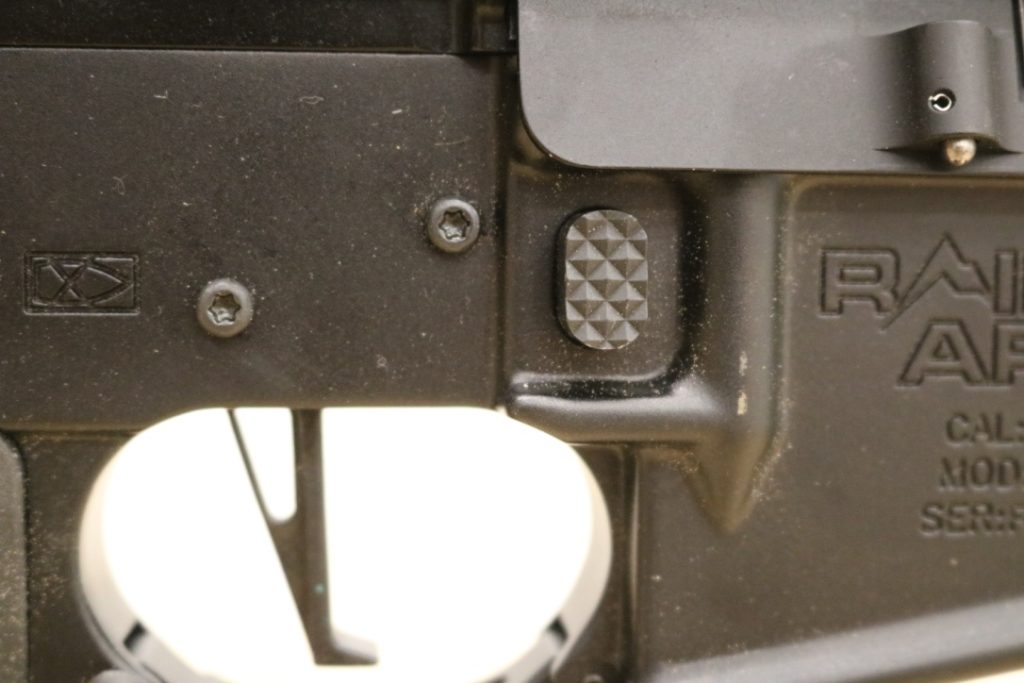 What does matter, however, is what happens when we put those numbers in our ballistic solver. I used Hornady 4DOF for this one, which seems like a pretty good choice. And what came out the other side was staggering.

In 16-inch barrels, the 88 grain Hornady has caught up to the 77 grain Black Hills by 300 meters. Actually passed it at that range. The higher BC pushes the Valkyrie well past 1000 while still in the supersonic range. The solver says the 77 is subsonic at around 950 meters. 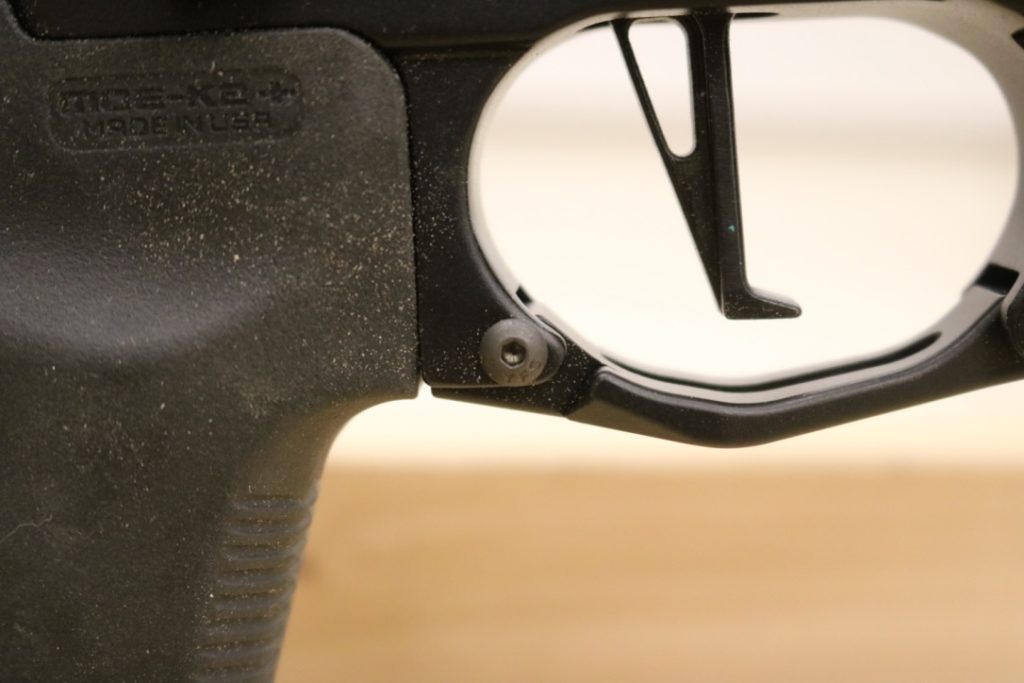 This is crazy, but the Valkyrie seems to be a winning solution in the shorter barrels, too. There is still a lot of testing to be done, and many things are unknown. Like what is the optimal twist rate, what is barrel life, what is the ideal bullet? But for now, Valkyrie seems to fulfill its promise. It optimizes America’s rifle, the AR-15, in terms of both reach and lethality. With across the board wins over 5.56, I think Valkyrie is here to stay. 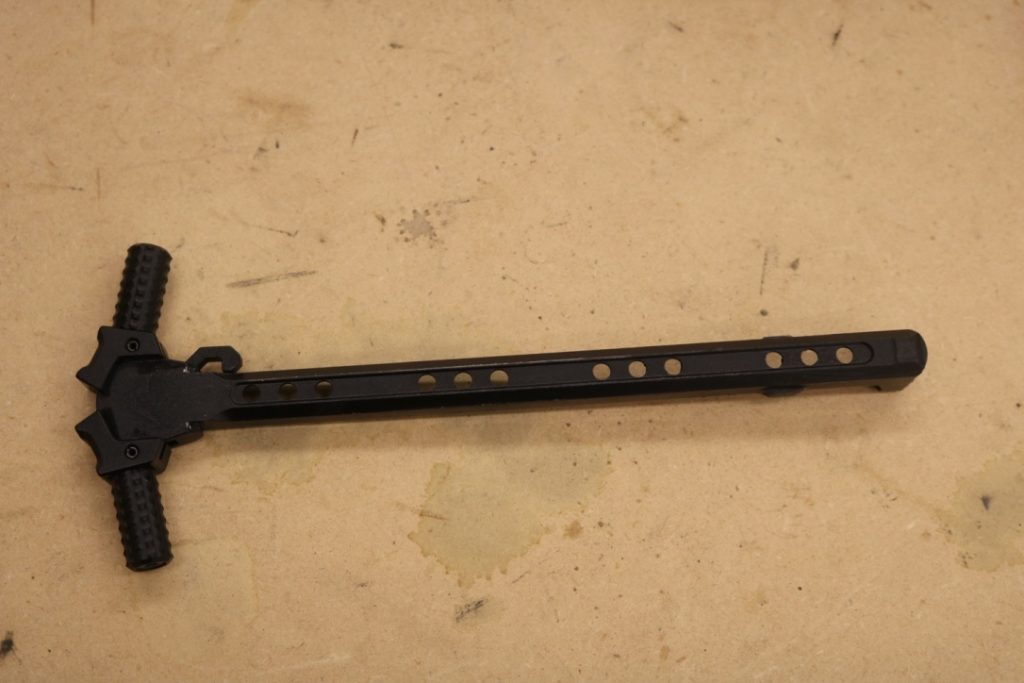 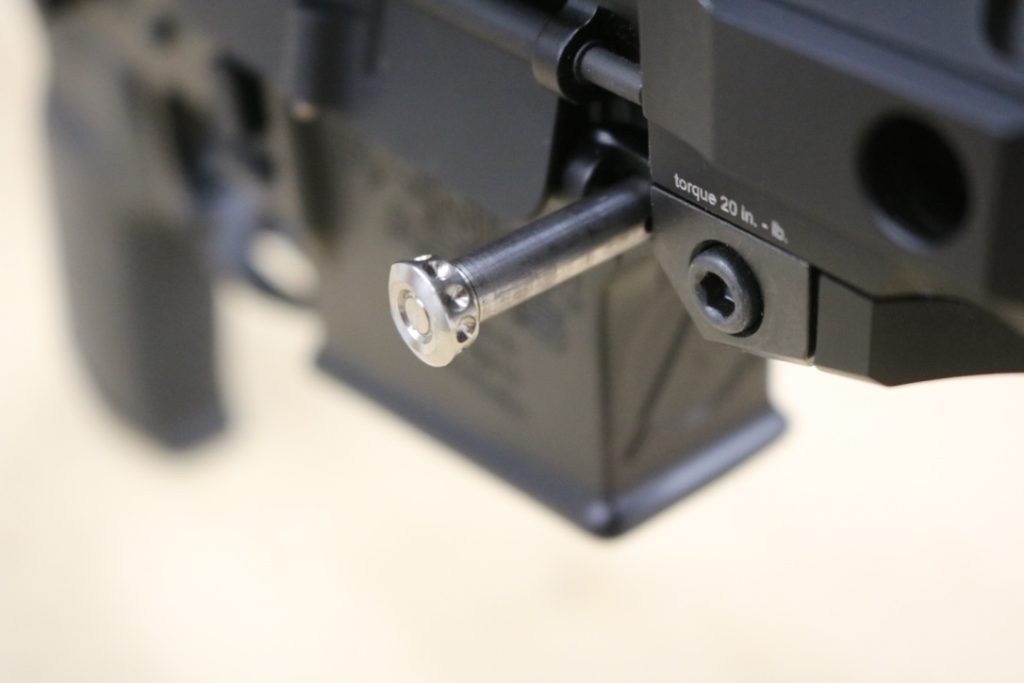 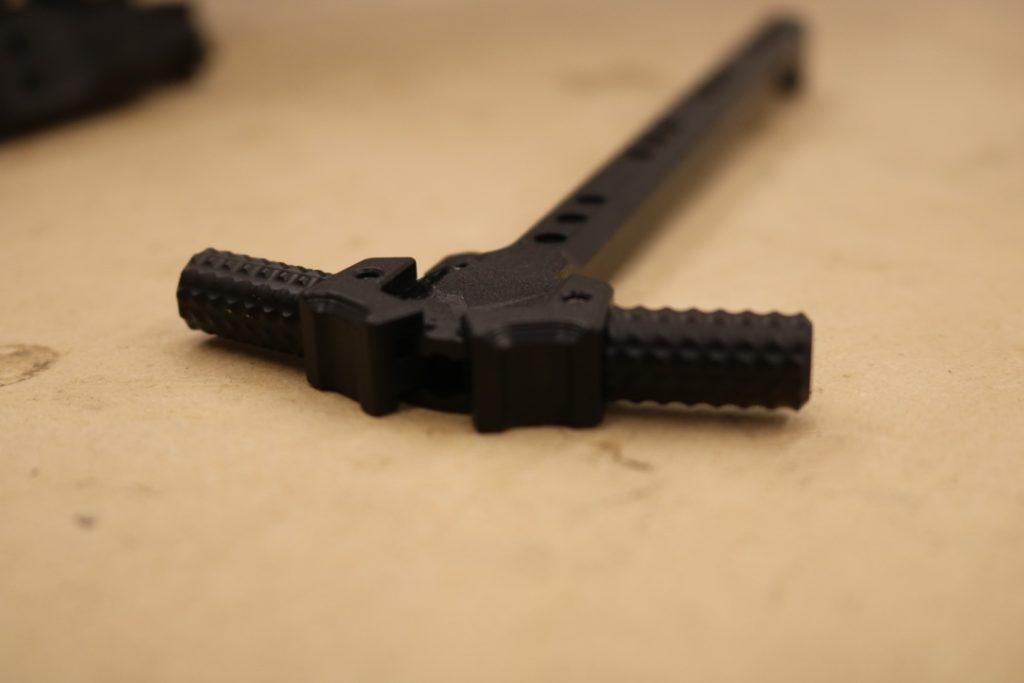 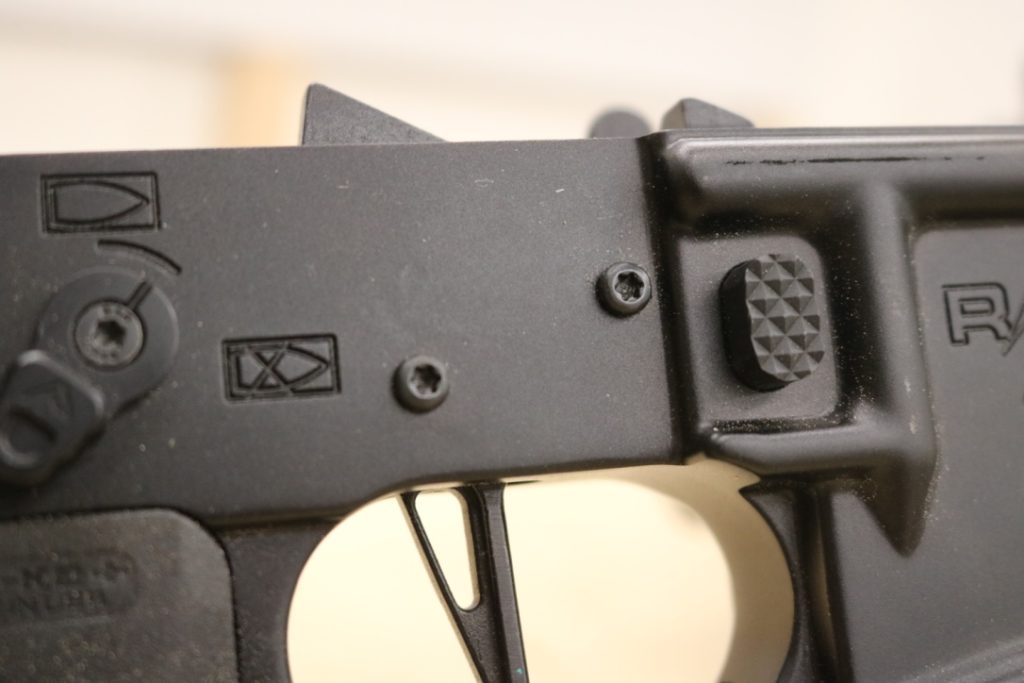 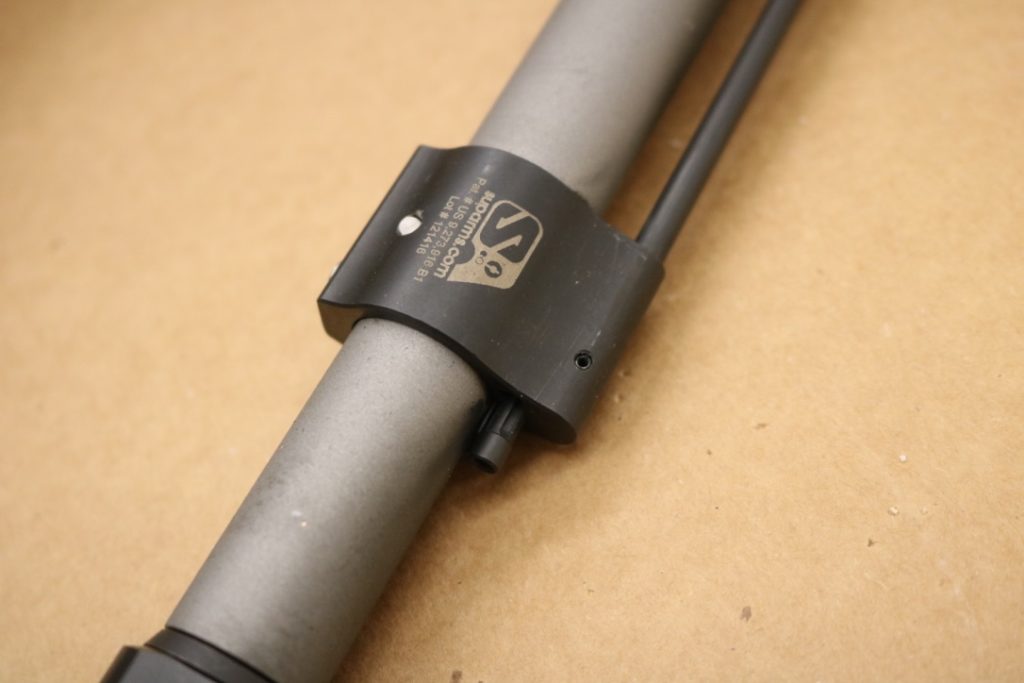 ***Shop GunsAmerica for your next Valkyrie***

Next post: Streak Visual Ammunition – Light up the Sky With Range Safe Tracers