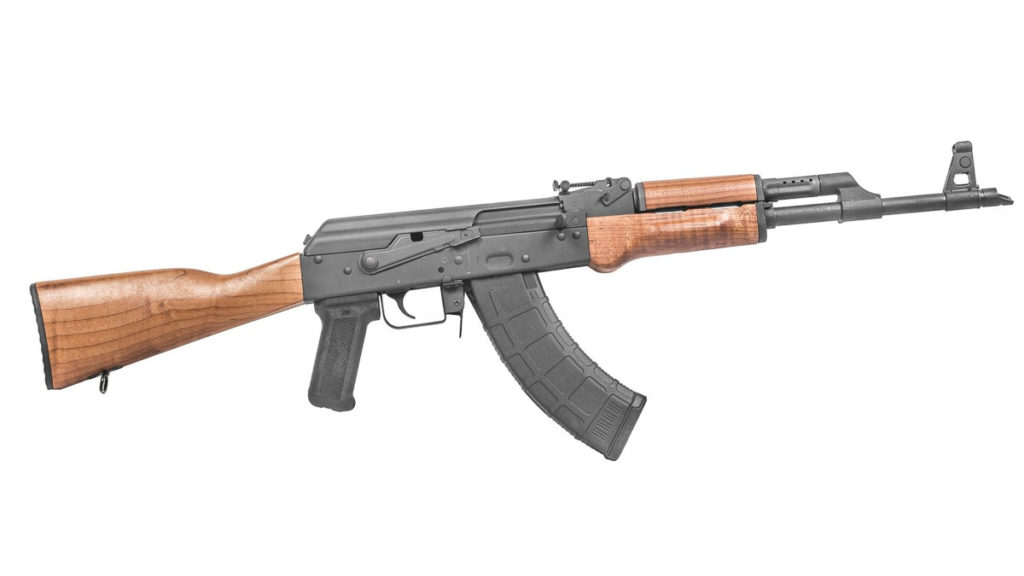 Century Arms new VSKA SR is an American-made AK, and you’ll appreciate the details that make this gun a little better than most AKs. You’ll like the price, too.

The barrel is Chrome-moly 4150 steel and is made in the USA. Amazingly, samples of these guns were tested by firing 12,000 rounds of 7.62x39mm ammo through them and they reported zero trunnion failures and the headspace remained within SAAMI specs for 7.62 ammo on every gun tested. That’s pretty cool, and a testament to the quality of steel used to make this gun. 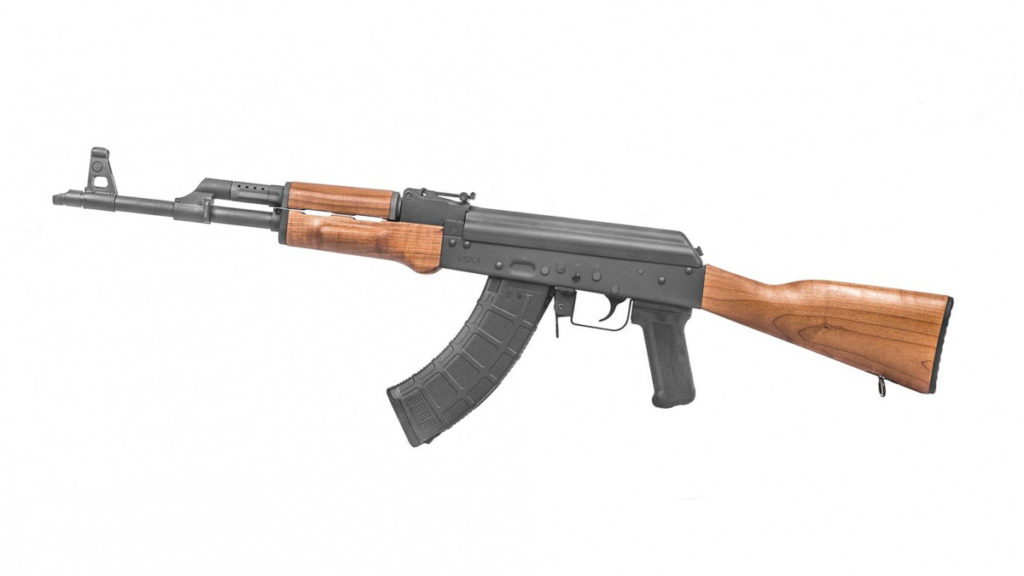 Even the stock is American Maple. This rifle stands apart from other AKs. (Photo: Century Arms)

You’ll also like the trigger. It’s got the RAK-1 Enhanced Trigger Group which you can also purchase to upgrade any other AK rifle or pistol. It’s a single stage trigger that ‘s machined and refined so it’s good out of the box and you won’t have to get it worked on just to get reasonable performance out of it. They boast that it’s smooth and crisp. We can’t wait to try it out.

Between the 4150 steel barrel and the RAK-1 trigger, this gun should be much more accurate than your average AK. It’s made in Vermont, and these guns are available now.

Heck, the American maple stock is probably harvested up there! With an MSRP of just $735.95, Century Arm’s new VSKA VSKA SR is a steal. 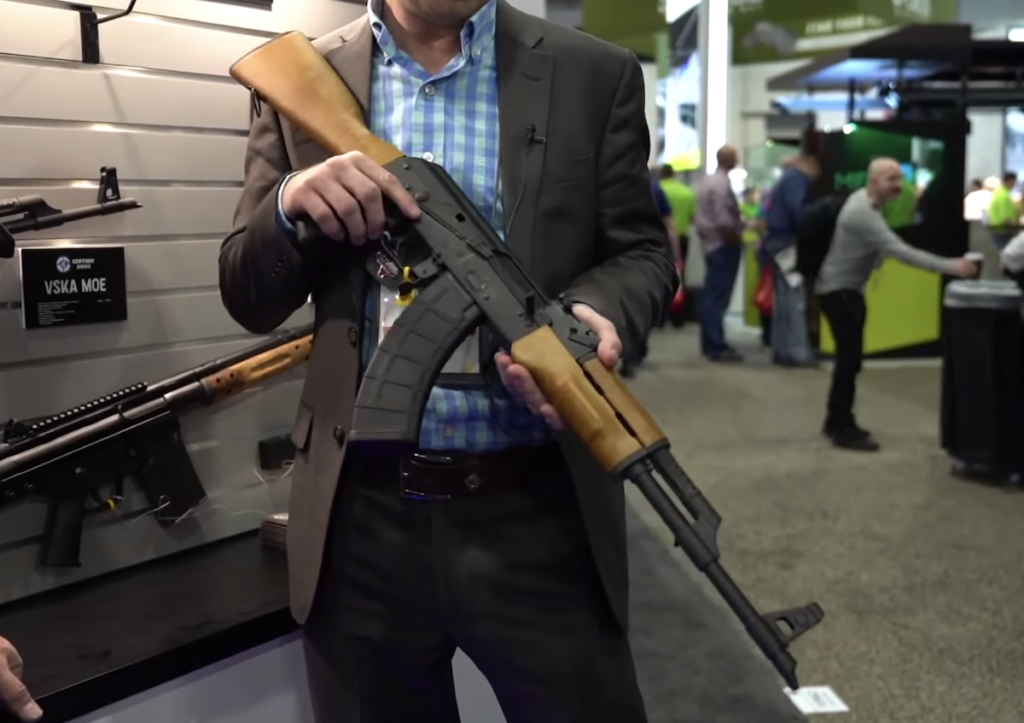