Jews Speak Out on Guns and Pittsburgh 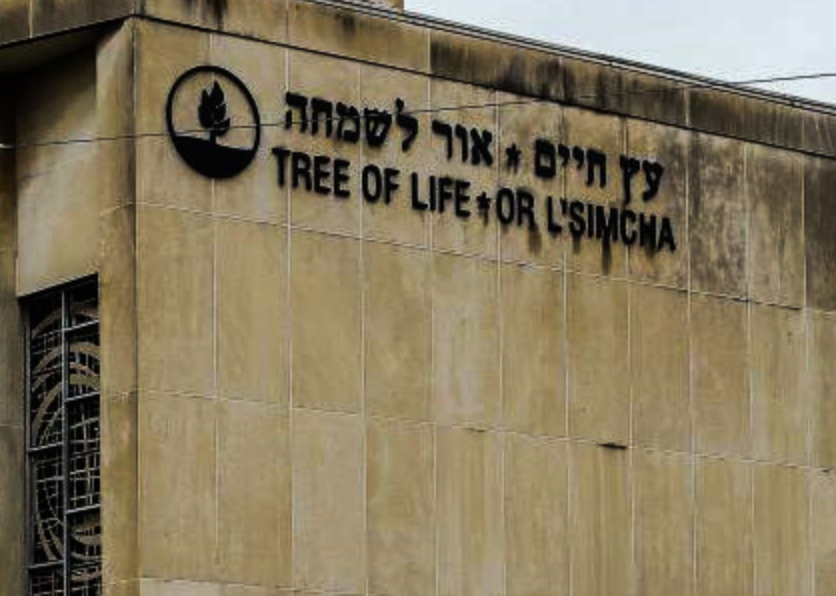 Jews for the Preservation of Firearms Ownership denounces the mental attitude that insists people are safer if they are unarmed and defenseless, like congregants at Tree of Life synagogue in Pittsburgh during this recent tragedy on Oct. 27, 2018.

“How many mass-murder atrocities must we endure before the message finally sinks in,” asked Alan Korwin, an award-winning author and consultant to JPFO. “People must understand that the same guns police use to protect you can be used to protect yourself,” Korwin said, echoing the comments made by president Trump, who was attacked for making this common-sense observation. Jews are often hoplophobic or otherwise reluctant to bear arms, leading to deadly results.

“Jews cannot disarm themselves in synagogues or anywhere else for pacifist or utopian reasons because enemies will always seek to exterminate them. Even one armed Jewish man or woman in that synagogue could have made a positive difference,” said Dov Marhoffer, a Holocaust concentration camp survivor and Advisory Board member to JPFO. He advocates for an armed and trained community for safety. “Jews have no choice except to assume personal responsibility for having and using firearms to protect their own lives, their families, and their communities,” the same point made by the U.S. president.

One police officer on the scene, after the atrocity, reportedly noted that if any single person there had been armed, the damage could have been far less. No one there apparently had any means of defense, a common problem at mass murders (deliberately and inaccurately labeled “shootings” by mass media).

Now, the media is flaunting images of the suspect, which they know encourages copycats and unethically glorifies mass murder. They avoid saying murder, and instead imprecisely rely on the term shooting, denigrating America’s second most popular participant sport, which reporters uniformly censor and detest.

“Refrain from gratuitous or repetitious portrayal of mass murderers’ names and images.”
http://jpfo.org/d.i.e/die-homepage.htm

We know we can expect days, weeks and even years of portrayals of the suspect’s mugshot, raising his evil persona to iconic status. This serves no newsworthy purpose, delights anti-Semites, motivates other sociopaths out there, and continues the unethical practices in what used to be an honorable profession–journalism. Any mention of the value of firearms or the Second Amendment will be vigorously quashed, misinforming the American public, and leading to no education or instruction where there ought to be robust training at all levels of society in the aftermath of this assault on us all.

Next post: Father Hailed as Hero After Fatally Shooting Gunman at Alabama McDonald’s