In 2016 Ruger broke down the walls surrounding long range precision rifles and proved it was not sacred ground where only custom guns dared tread. Since then, the Precision Rifle Series (PRS) and other competitions have had amazing growth, in part, due to the availability of the affordable Ruger Precision Rifle (RPR). However, as budget friendly as the RPR was one still had to spend top dollar on ammo… until now. 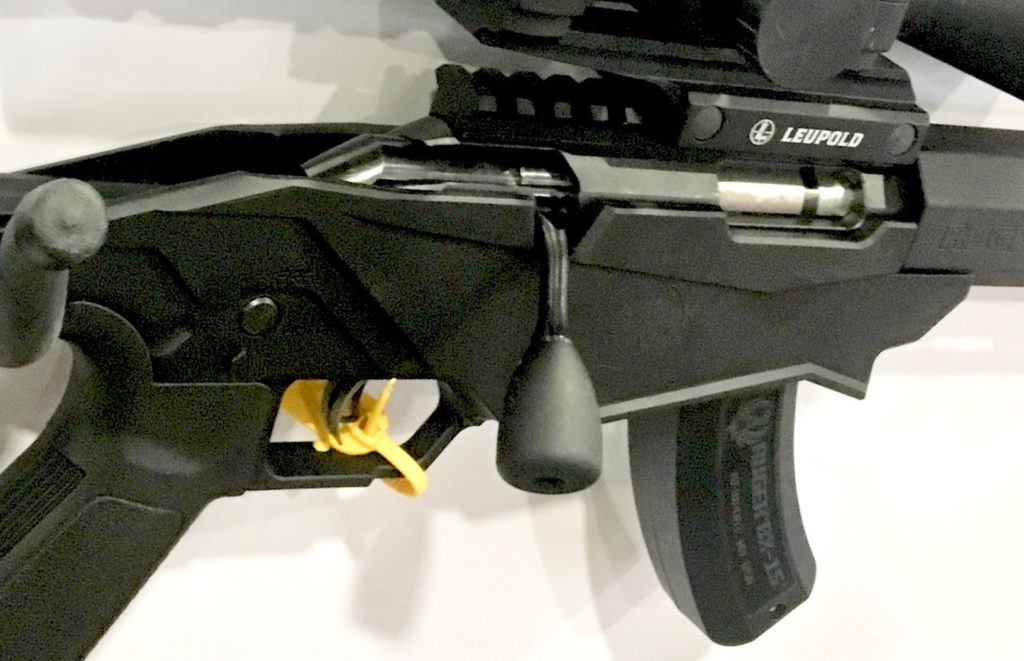 The Ruger Precision Rifle in .22 Long Rifle makes training for long range much less costly while still giving you the feel of shooting a full-sized rifle. It is a 22 bolt-action rifle and barrel dropped into a molded, one-piece chassis featuring an adjustable buttstock.  The length of pull has a range from 12-to 15.5-inches so it can be tweaked to fit just about everyone.

For low-cost precision practice or small game hunting, this Rimfire RPR is the ticket.

One of the most important features of the Precision Rimfire is the “big-gun bolt throw adjustment,” as it allows the shooter to “change from a rimfire 1-1/2” bolt throw to a short-action centerfire 3” bolt throw, reducing the chance of short-stroking your bolt in competition.” 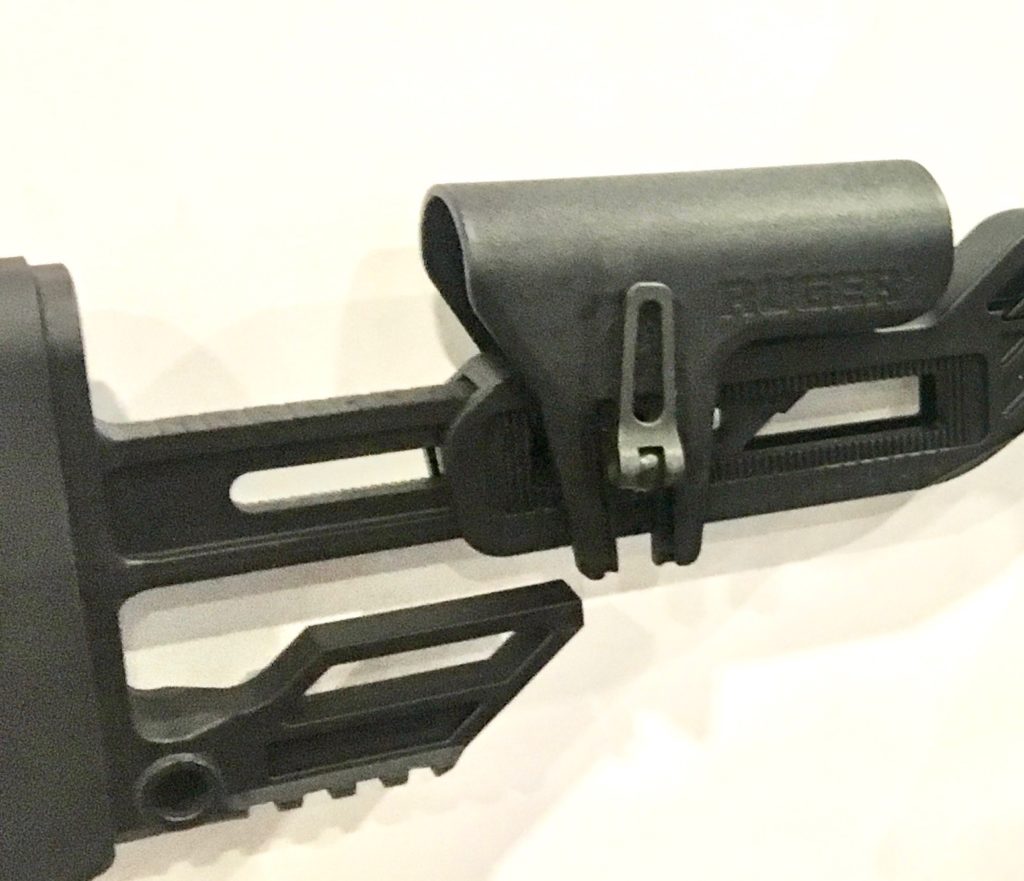 A fully adjustable stock gets the shooter in line with the optic for precision shot placement.

The scope base has a built-in 30 MOA for shooting the .22 LR out to greater distances. The 15-inch handguard has plenty of room for mounting a bipod or working on barricade positions. The barrel is threaded 1/2×28 for the installation of a suppressor, if desired, and comes with a thread protector.

The Ruger Precision Rimfire is equipped with a 15-round magazine but takes standard 10/22-style magazines that have been around for decades.

Ruger hasn’t only gone small with the RPR, it has also gone big, adding Magnum Rifles to the lineup, including a .300 Win Mag version and a .338 Lapua version.  Perfect for those wanting to try their hand at extreme long-range shooting.  For more information visit Ruger.com.