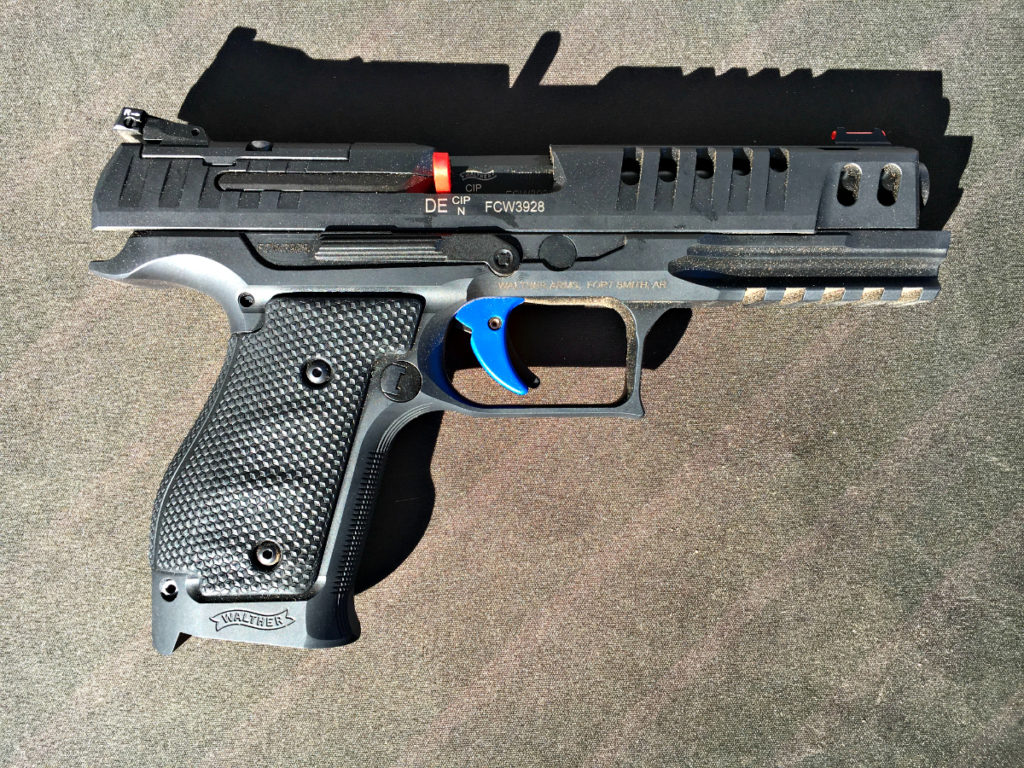 When it comes to shooting competition, people look for whatever advantage they can find.  To that end, weight, while not something you want a lot of for a concealed carry gun, can be beneficial to competition.

A heavier pistol tends to soak up recoil, letting your sights settle faster from shot to shot, giving you faster hits.  So why do I bring this up?  Because Walther listened and brought you a new offering for 2019, the Q5 Match Steel Frame.

The new pistol is built around their award-winning PPQ platform.  The Q5 Match Steel Frame is designed for competition.  It achieves a heavier weight to help mitigate recoil by using all steel construction of both the slide and frame.  This gives the shooter a pistol approximately 1 pound heavier than the polymer-framed version.

Additionally, the pistol offers a number of features to help the competitive shooter.  One of which is their Quick Defense Trigger.  The trigger offers a clean 5.6-pound trigger pull over a mere .4” and with a very short reset of .1” for fast follow-up shots. 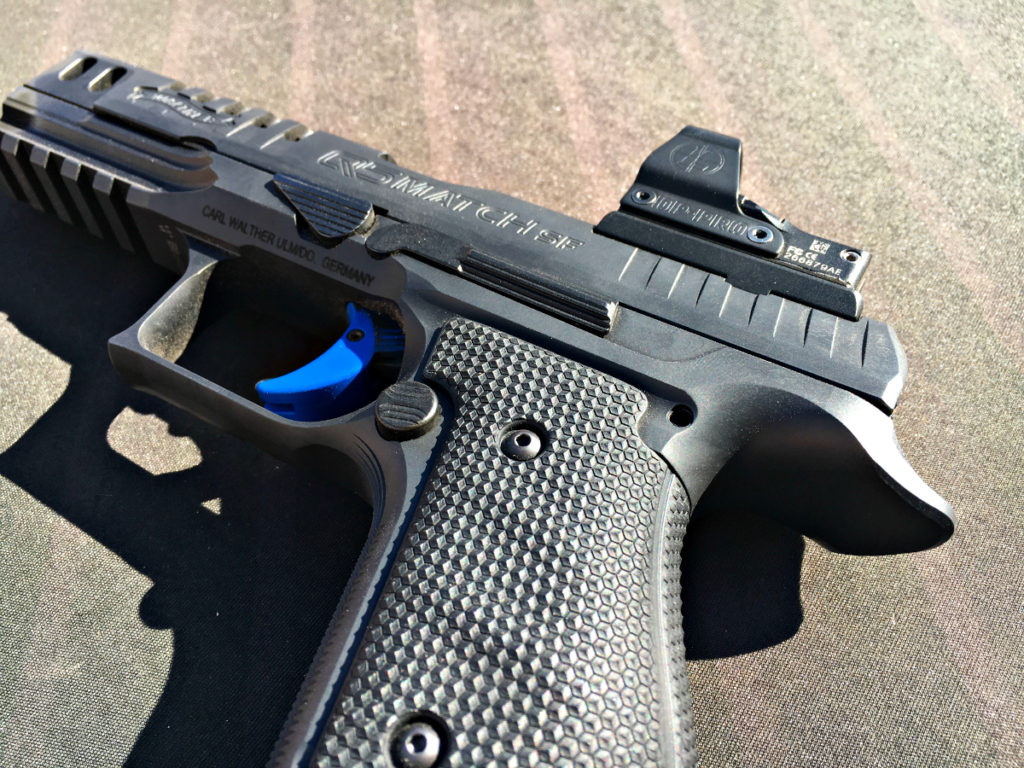 I found the Walther Quick Defense Trigger to be clean; it has a distinct reset.

Another great feature is the optics mounting platform.  By removing the cover plate on the side, you can easily swap in a number of different optic-compatible plates.  Allowing the user to mount a Trijicon RMR, Leupold Delta Point Pro or a RMS. 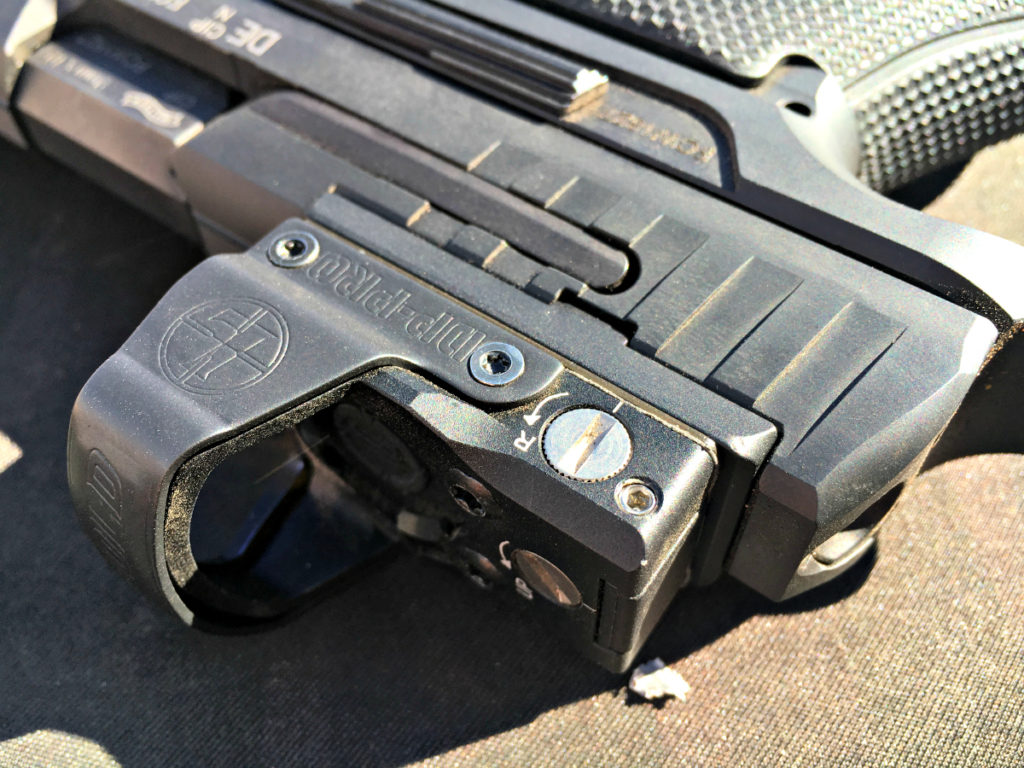 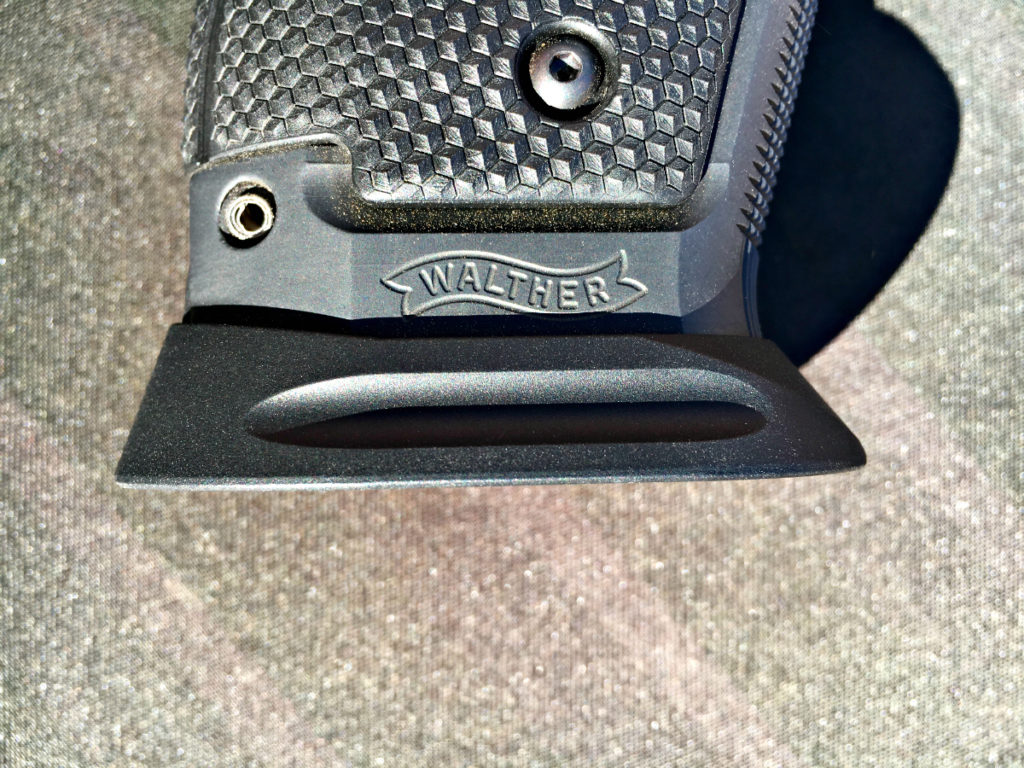 The flared mag well of the Pro Version.

So how does the pistol shoot?  I had the opportunity to put some rounds through it at Range Day.  I will say it is nice.  For a striker-fired pistol the trigger is pretty clean.  That added weight of the all steel frame allows for a really soft shooting pistol.  Letting you get back on target very quickly.  While personally, I’m not a fan of lightening cuts going all the way through a slide, I do recognize their use on a competition gun, for both reducing the weight of the slide as well as allowing the barrel to cool faster. 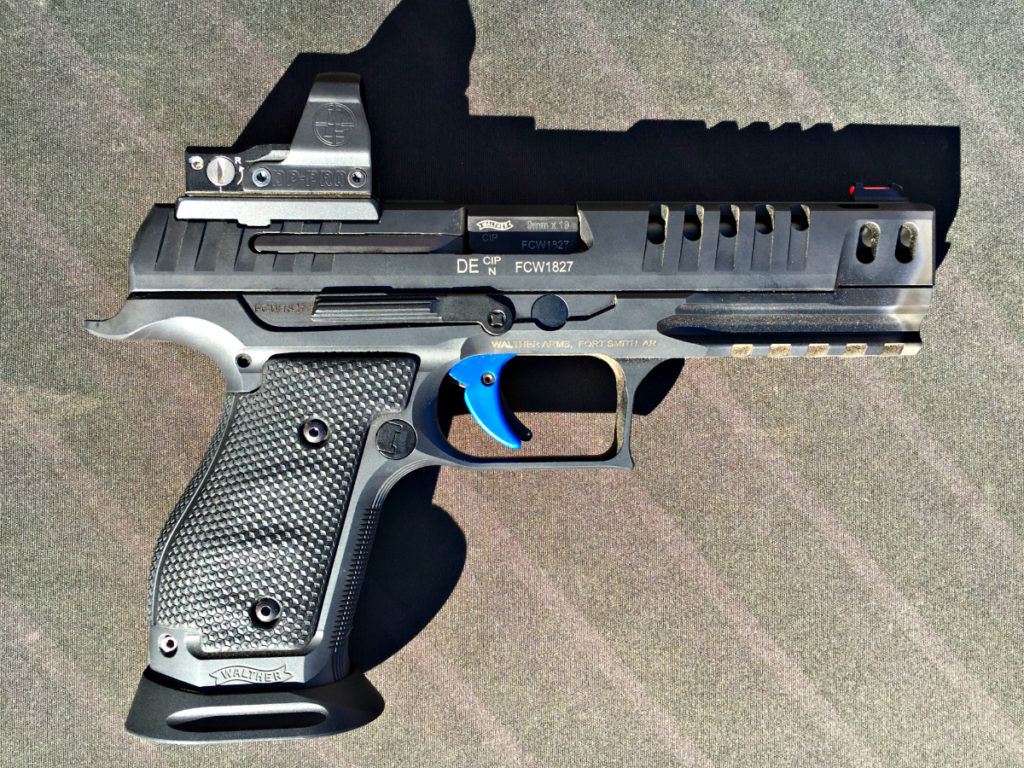 The Walther Q5 Match Steel Frame featuring the flared mag well of the Pro Version and equipped with a Delta Point Pro.