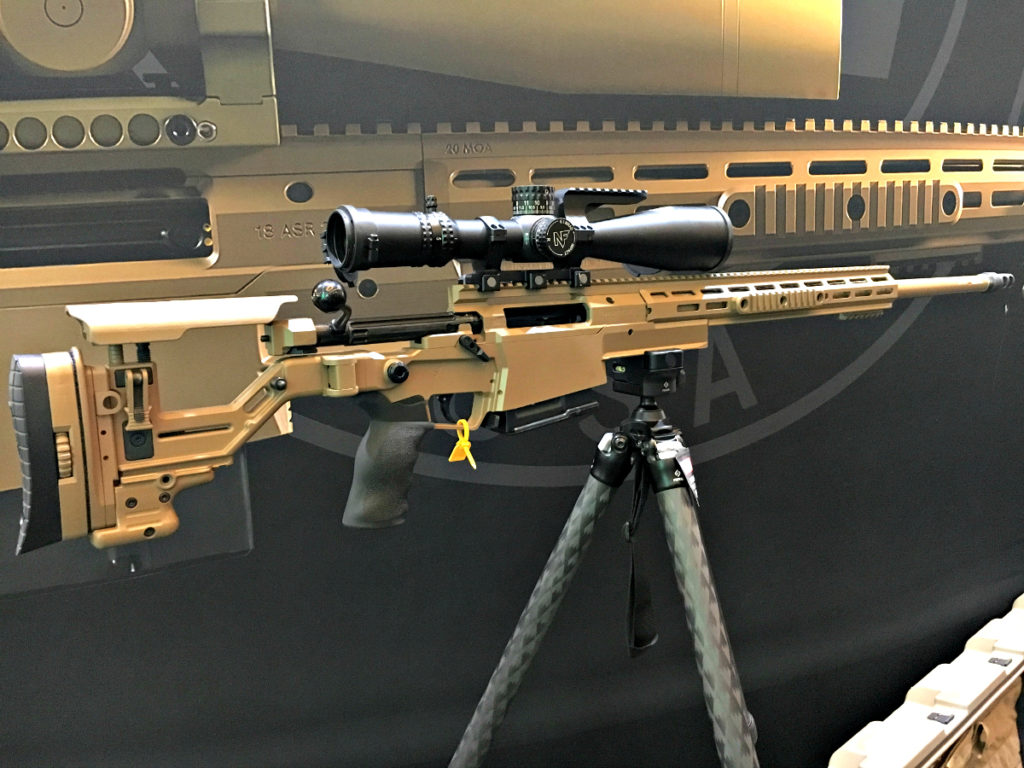 Cruising the floor at SHOT Show 2019 can be overwhelming, like a kid in a candy store.  One of the coolest, and most expensive, things I saw this year was an offering by Accuracy International.  This year they had on display their ASR Deployment Kit. 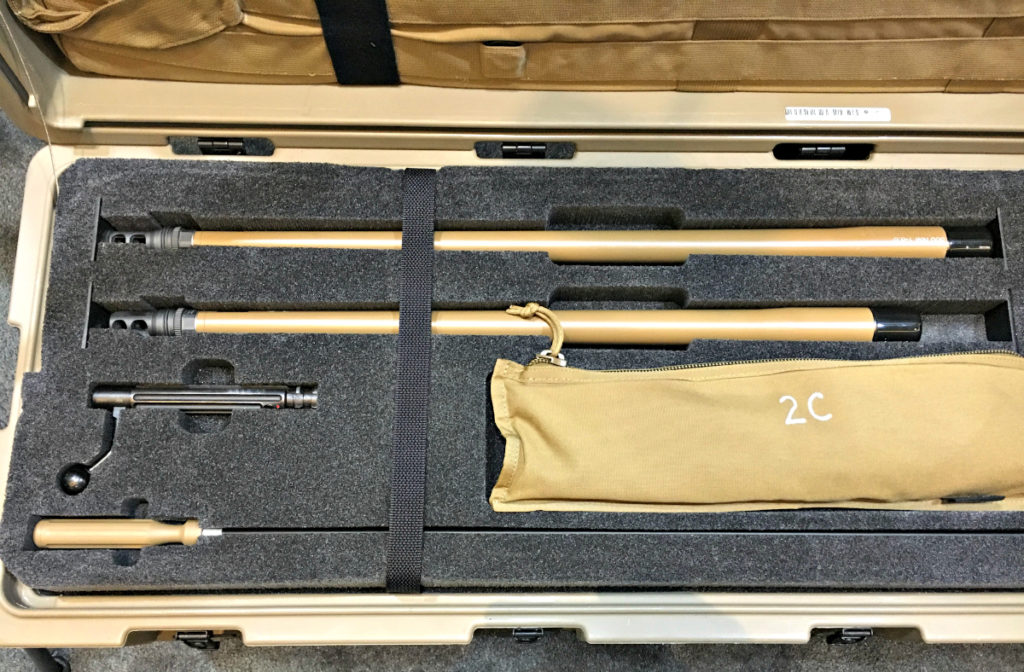 If you are unfamiliar with the ASR Program, it stands for Advanced Sniper Rifle.  The USSOCOM (United States Special Operations Command) created a solicitation for a new rifle capable of swapping different calibers dependent on the mission.  They laid out a series of requirements for the rifles such as:

The list of requirements goes on and on.  Not to mention the reliability testing that is involved.  There is a huge amount of abuse the rifle has to be able to take and still function. 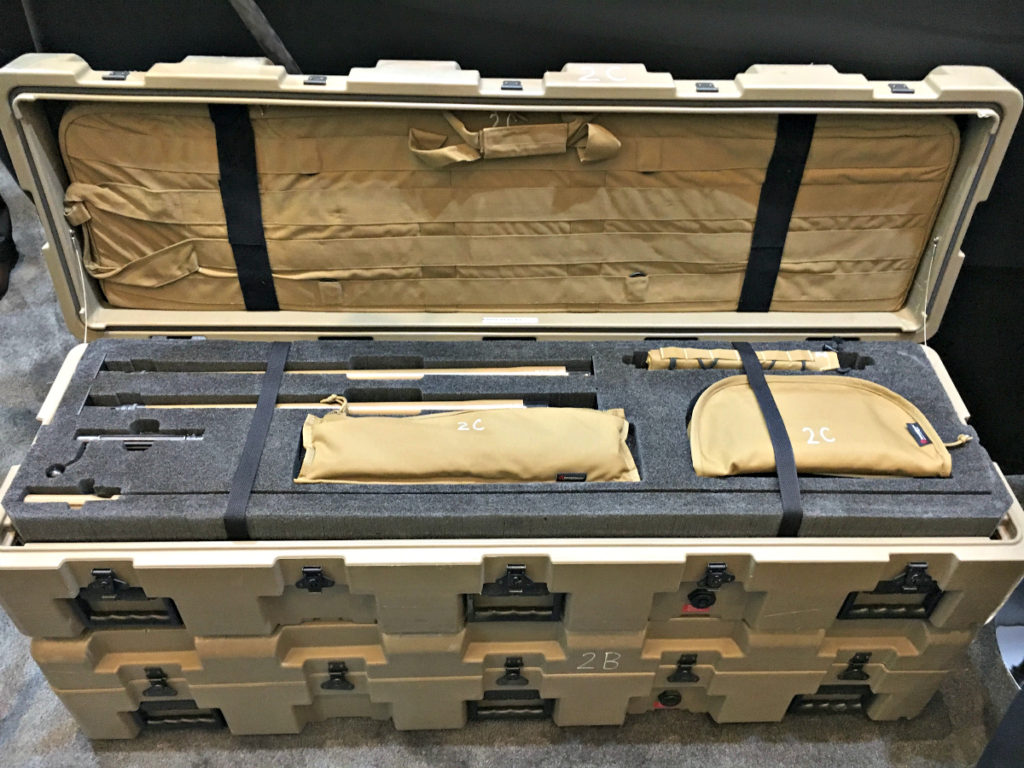 The deployment case comes with everything a Special Operations Soldier would deploy with.

Well, Accuracy International has done something pretty cool, albeit outside of my budget…  They are selling a limited edition (100 Units) of the ASR Submission Deployment Cases.  Basically, a turnkey package centered around the ASR, including everything someone in SOCOM would receive to deploy with.

Everything comes housed in an ECS Transit Case with custom cut foam.  The ASR rifle, complete with a 16” M-LOK forend with integrated RRS rail and QuickLoc barrel change system.   Three separate barrels in the above calibers and two bolt bodies.  Five magazines for each caliber, for a total of 15 magazines.  A complete cleaning and maintenance kit, to include Fix It Sticks with torque limiters.   Sling, Bipod, soft case, and more. 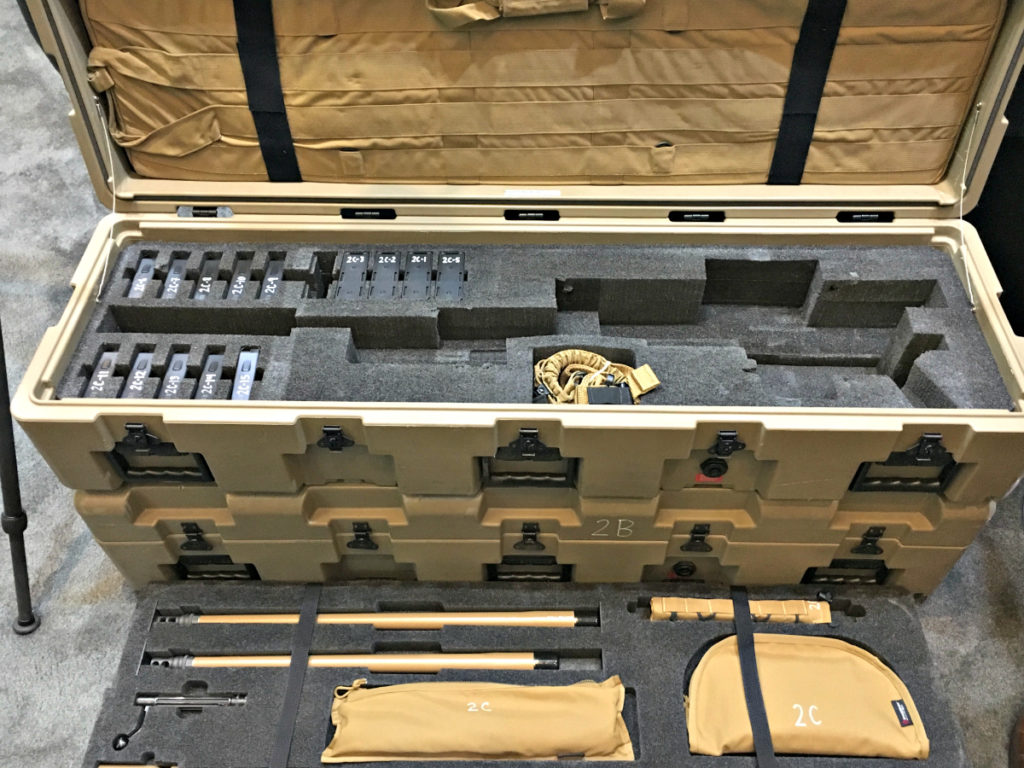 Removing the top level gives you access to where the rifle and all 15 magazines are stored.

One of the few things it does not come with is the suppressor, due to the NFA paperwork involved in it.  It does however come with the Thunderbeast ASR adapter and a suppressor cover.

How much does this whole thing go for?  MSRP: $19,544.  I’ll be honest, I probably won’t pick one up.  What I do love though is the fact that Accuracy International made this available.  Ultimately it is a pretty amazing rifle kit, and due to its submission for the ASR Contract, it stands to be a cool part of our military history. 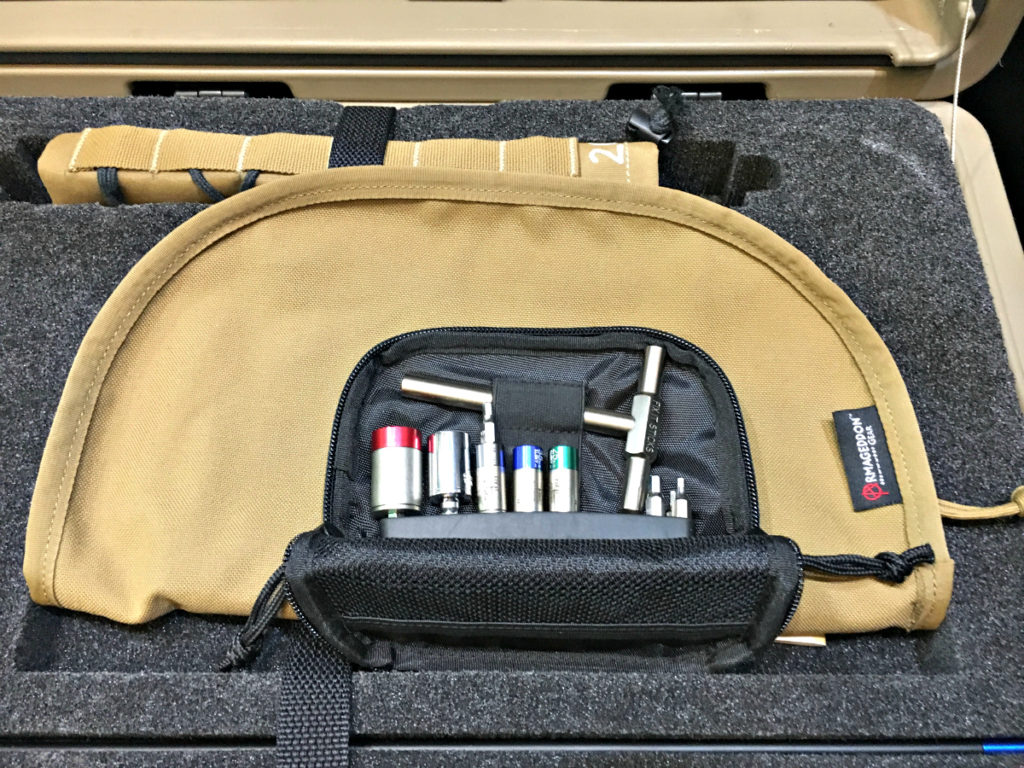 All of the tools for cleaning and maintenance are included.