BREAKING: Cody Wilson Wanted by U.S. Marshals for Having Sex With Minor, Allegedly 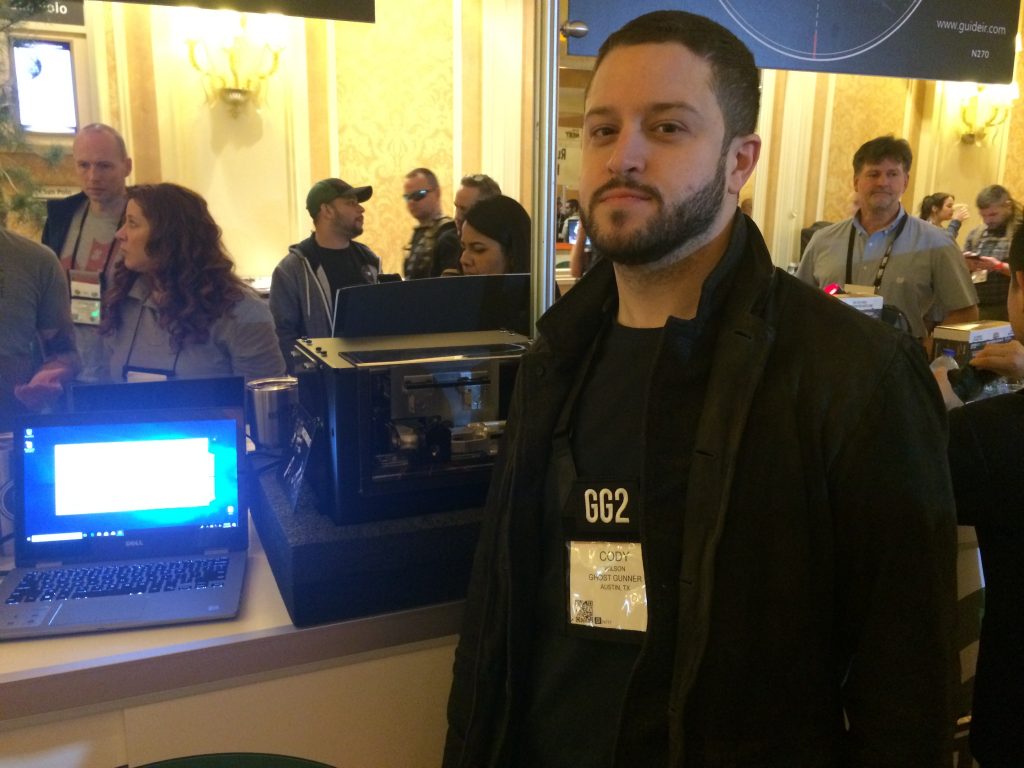 A judge Wednesday morning signed an arrest warrant for Cody Wilson on charges relating to sex with a minor, local media reports.

The warrant, filed by the Austin Police Dept., accuses Wilson of engaging in intercourse and oral sex with a juvenile female under the age of 17.  Investigators claim Wilson paid the girl $500 after the encounter. which allegedly occurred on Aug. 15 at the Archer Hotel.

Police say that the two met on the website sugardaddymeet.com, a site geared toward hooking up successful men with “young and attractive” women.  The two exchanged text messages along with explicit photos, according to authorities.

Wilson is now being charged with having sex with an underage person, a second-degree felony.  If convicted, Wilson could spend up to 20 years behind bars and be forced to pay a fine of up to $10,000.  Of course, convicted felons are also prohibited from possessing, owning, buying, selling firearms under federal law.

GunsAmerica reached out to the Austin PD to get a copy of the affidavit.  We will post it in its entirety once we receive it.  We also reached out to Cody Wilson for comment.  No reply thus far.

Update: A copy of the affidavit for arrest (via ARSTechnica):

Wilson is the founder of Defense Distributed, a “private defense firm principally engaged in the research, design, development, and manufacture of products and services for the benefit of the American rifleman,” according to the website.  He also, in 2018, created the “Liberator,” the first viable 3-D printed firearm.

Wilson is currently engaged in a lawsuit with a number of state attorneys general over the online publication of firearm blueprints on Defense Distributed.  Last month, a federal judge in Seattle sided with those attorney generals and blocked Wilson from giving away for free gun files despite the fact that Wilson had reached a settlement with the Dept. of Justice, earlier this year, that gave him the green light to do just that.  So, Wilson announced on Aug. 29 that he would sell them at a “name-your-price” cost until the lawsuit is settled. Ironically, nothing in the judge’s injunction prevented Wilson from selling the files on the web provided they are securely transferred to the purchaser.

It’s worth noting that this legal trouble with this underaged girl just happened to occur in the midst of this high-profile battle with Big Brother.  Coincidence?  Maybe.  Maybe not.  Either way, we’re going to have to get Cody’s side of the story before we render judgment.  There appears to be more going on here than what’s being reported.