Does Your Glock Need a Shroud? Predator Combatives Thinks So 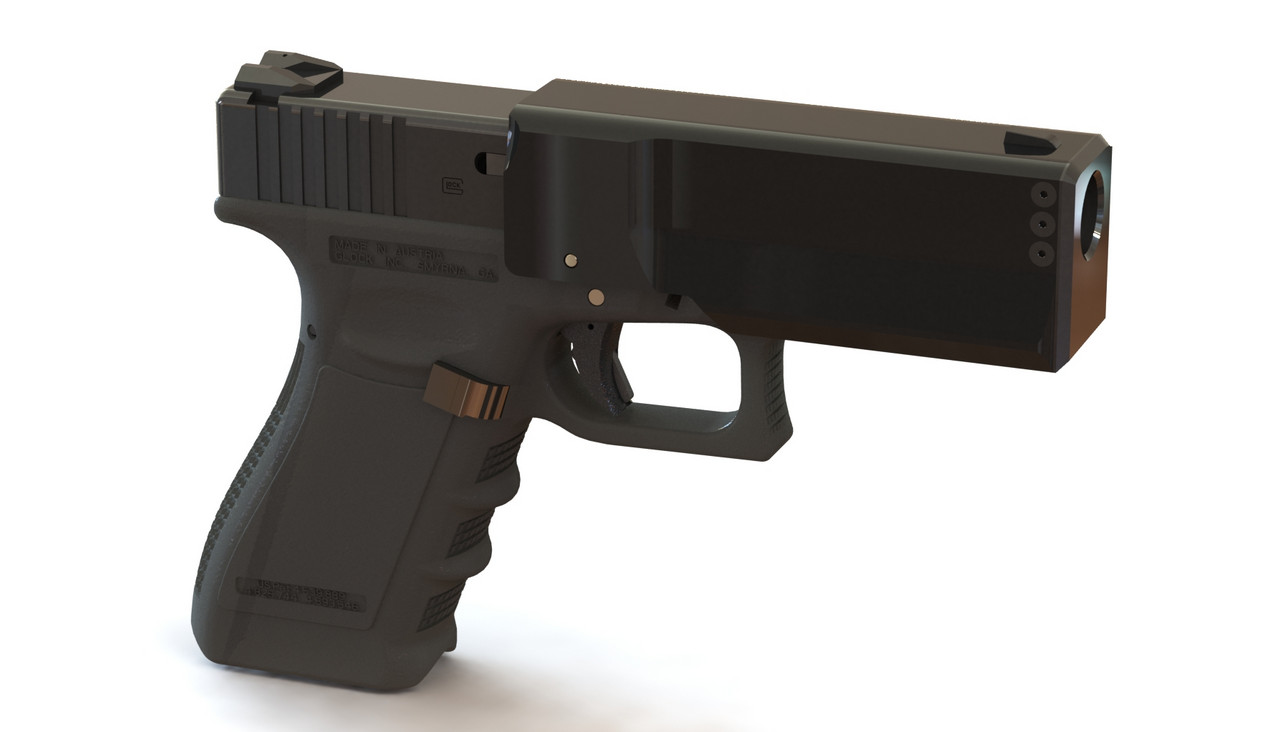 Predator Combatives is introducing the Combat Shroud for popular models of Glock pistols. These shrouds encapsulate the muzzle and slide in front of the ejection port, allowing the guns to function normally if grabbed or manipulated.

The point of the Combat Shroud is to protect the gun and keep it running in situations where gunfights turn to grappling contests. To some, this may seem like a gimmick but to others, it could be a real life-saving device.

It can also aid with rapid strings of fire as it incorporates a “gas pedal” thumb rest for a thumbs-forward grip. This allows shooters to push down on the muzzle to counter muzzle rise from recoil. It also adds mass to the frame which also helps cut down on felt recoil. It’s less than an ounce but it’s at the muzzle end of the gun where it does the most to mitigate.

Predator Combatives is offering the Combat Shroud for full-size and compact Glock models 17, 19, 22, 23, 31 and 32. They are compatible with Gen 3 and Gen 4 Glock pistols with a separate series for Gen 5 guns. 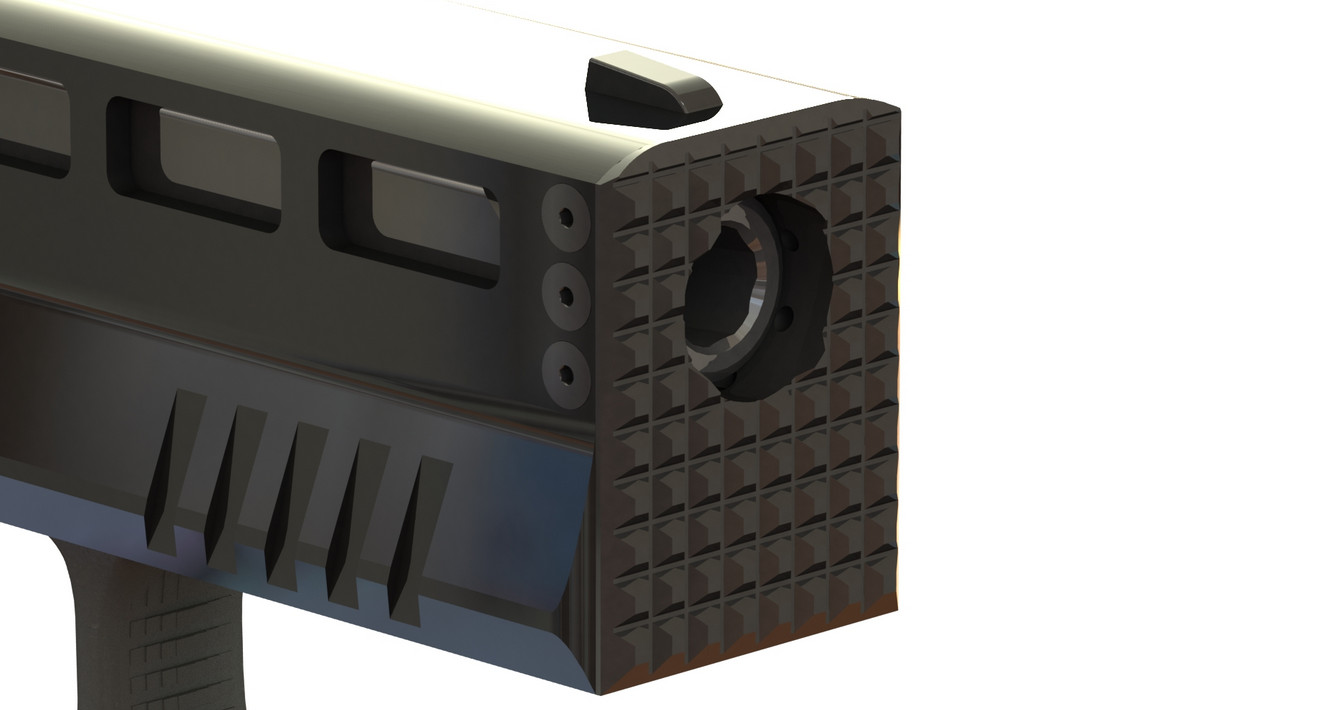 The Combat Shrouds are constructed from 7075-T6 alloy aluminum with a hard coat anodized finish. They’re strong enough not just to resist attacks, but to be used as a striking tool if necessary. Predator Combatives offers different style faceplaces including their Mallet and Striker patterns.

The design inherently prevents some slide manipulation techniques but it is compatible with red dot sights which are becoming increasingly popular on duty and carry guns. Predator also offers modified shrouds that will accept accessories including lights and laser sights.

The system is going to need holster support down the line to see a lot of success but as a test product it will probably do fine. Predator Combatives will de-horn their shrouds for comfortable in-the-waistband carry.

See Also: JAMMED: How An Adversary Can Cause a Failure

The idea of a grapple-resistant firearm has clear appeal to security and law enforcement officers and anyone else who has a reason to forsee up-close encounters. There are two main ways an attacker can disable a semi-automatic very easily if they know what to do or just get lucky.

An attacker can also hold the slide in place. This doesn’t stop the gun from firing, but it can prevent the slide from cycling and loading another shot. This can take a gun out of the picture for the duration of the fight.

This device gives the shooter a better chance of getting in a shot in a life-or-death situation. While some defensive gun practitioners would say don’t get in that situation in the first place, others are probably wishing they had thought of this first.