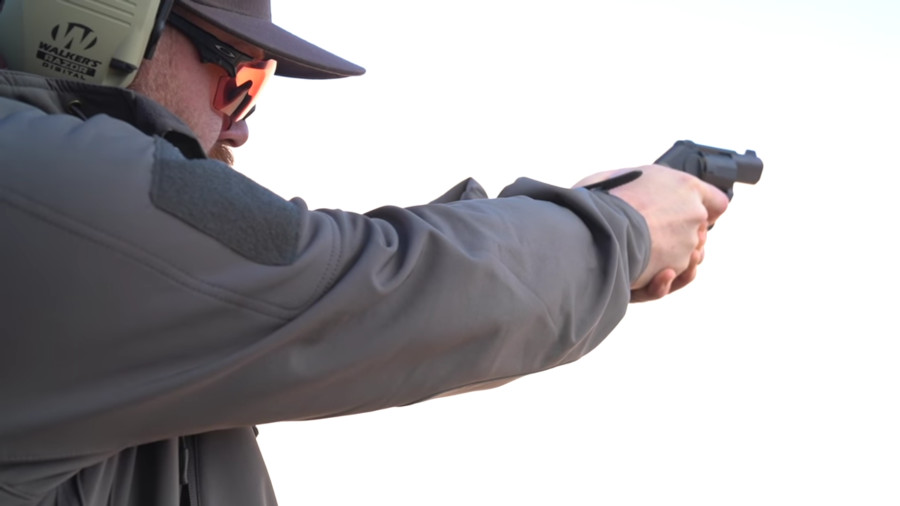 Kimber rejuvenated the revolver market with the introduction of the K6s just a few years back and is not slowing down with new and cool variants. At this year’s SHOT Show the company announced two more models chambered for .357 Magnum.

The new guns make up the Tactical Law Enforcement (TLE) series, built for backup and concealed-carry. Kimber is launching with one model with a 2-inch barrel and another with a 3-inch barrel. Like the other K6s models, these small-frame guns have 6-round cylinders, providing one more shot than most other revolvers in that category.

Both models come with discrete sights, unlike many similar revolvers which have a front ramp and notched frame. And they’re night sights with tritium lamps. The sights are smooth and dehorned to reduce snagging on the draw.

Also like the original K6s revolver the TLE guns are double-action only with an internal hammer. They have a 9-10-pound stack-free trigger pull.

One feature that sets the TLE apart from the original K6s is the full-length frame for a complete 3-finger grip. These guns have machined composite green and black G10 fingergroove grips with scalloped texturing. The backstrap is also grooved for added grip and control.

Both models are light enough for all-day carry, coming in at around 23 ounces unloaded. Still, with the full-length grip shooting full-house .357 loads remains controllable. Of course shooters have the option of lighter loads including .38 Special.

The suggested retail price for these is a clean $999. Real-world pricing will realistically be $100-200 less. 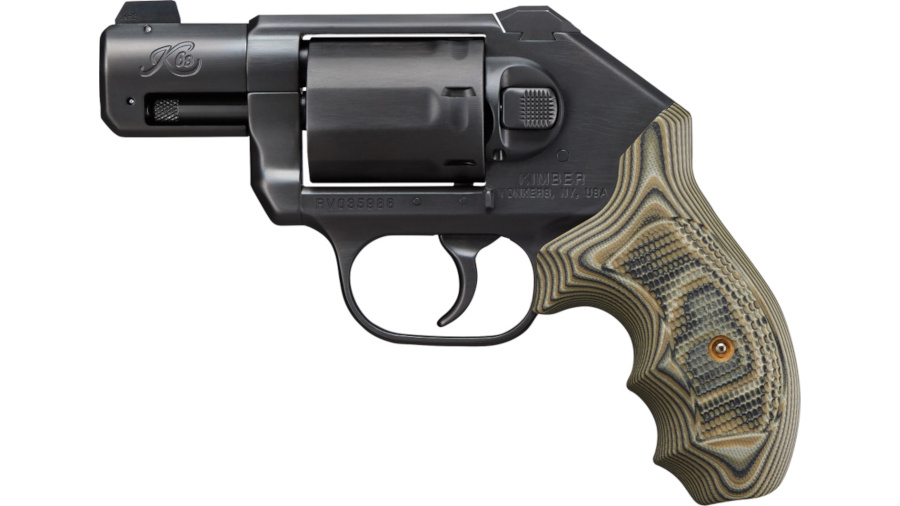 While the majority of law enforcement agencies have moved on from revolvers, for backup and general concealed-carry they are still particularly relevant, and Kimber is taking full advantage of that with these hammerless K6s guns.

Chambered for .357 Magnum these revolvers can put a significant amount of energy downrange, particularly with the 3-inch models. The contour of revolvers also tends to make them easier to conceal, which is important for people tied to certain dress codes.

And there’s a very real appeal to 21st-century revolvers. Kimber took a chance with the K6s and it is clearly paying off.

For more information about these and the other new guns from Kimber for 2019, check out their website.