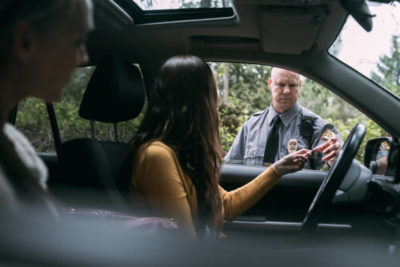 The U.S. Supreme Court invented the “stop and frisk” when it decided Terry vs. Ohio (photo/iStock)