The setup, so you know its gonna be a good day

Several months ago, I got a chance to test a bullet from a company I had never heard of, named G9. Like most of you, I have been to the dance several times with the latest and greatest, and the alleged magic often comes up short. G9 has a completely different outlook of how a bullet is made, what they call an external hollow point. I scoffed at the concept and begrudgingly set out to perform a tissue test. Using some slabs of meat, I was absolutely blown away by the results. It isn’t often I get my socks rocked off, but the G9 did the job. The wound tracks were absolutely mind-boggling. So when I had a chance to test one of the G9’s other claims to fame, you can bet your last penny I was all in.

In addition to making tissue look like it went through a blender, G9 also touts an unparalleled ability to penetrate auto glass, and stay on target. This is a bigger problem than you might think if you have never spent any time blasting auto glass. I’m going to go ahead and speculate that most people haven’t, unless you have your own range, or you have an awesome job. I have had both, and let’s start with this. Shooting auto glass and/or cars is just as much fun as you think it is, and it never gets old. 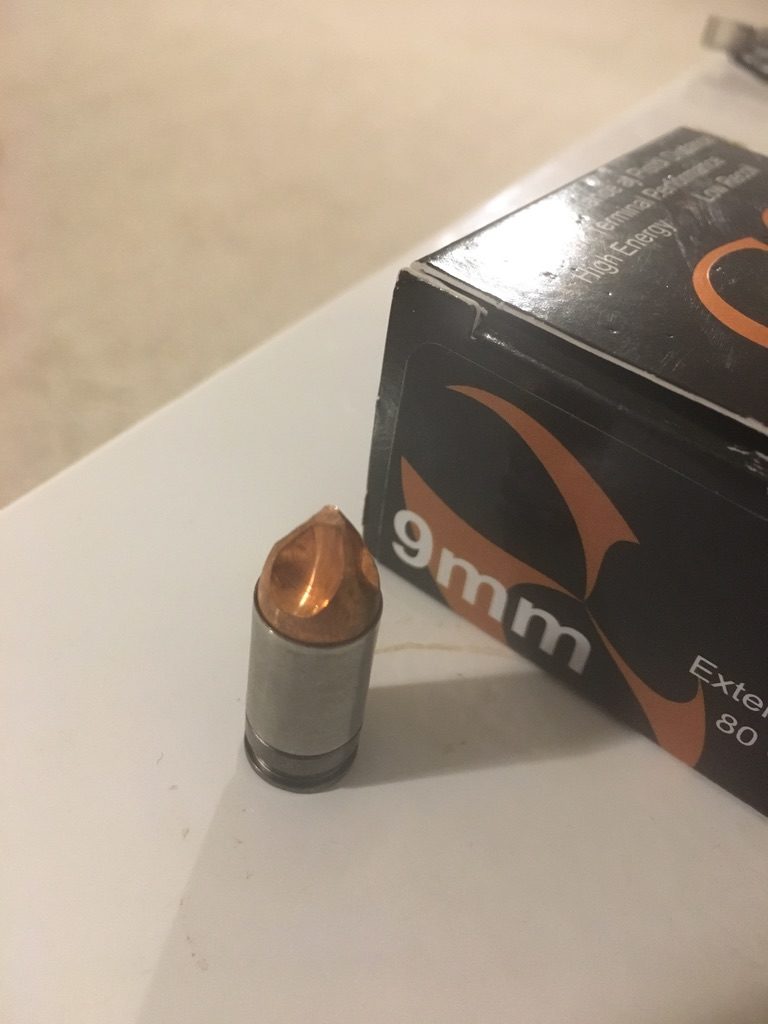 But to the problem part, glass does weird things to bullets. Even regular plate glass, sitting straight up and down, presents an issue. Enough so that the DOD spends mountains of ammo and time figuring out exactly how to shoot through it, reliably. The getting through part isn’t really much of an issue, especially if you brought lots of bullets. The crux of the problem comes from predicting where your bullet will go after. This isn’t a big deal when you are talking about a situation that is all bad guys. Shoot a lot, the glass will be gone in short order, and a couple of flyers is a small price to pay. But what if you have a mix of bad guys and not bad guys? All of a sudden, using a belt fed machine gun seems like less of a good idea. 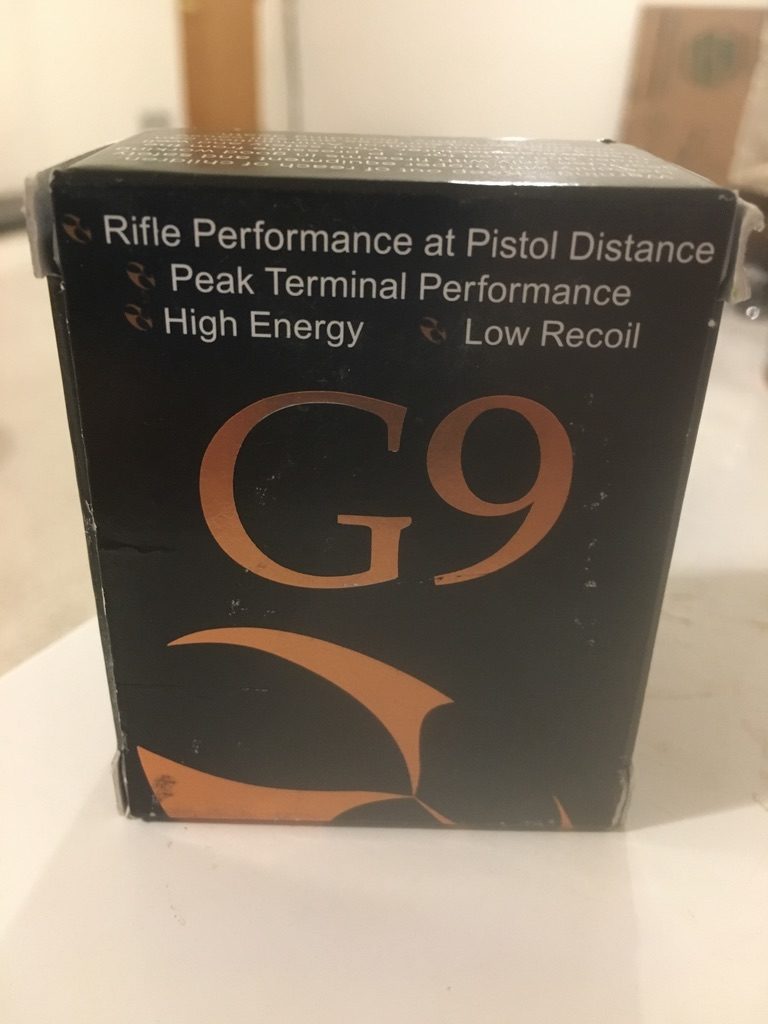 Advertised claims, and yes it does

Auto glass is actually even worse. If we are talking windshields, they are set at an angle, which further makes the bullet do strange things. And they are laminated safety glass, which will actually shred bullets. It seems kind of stupid to think glass will tear up a bullet, but it is absolutely true. Despite being brittle, glass is actually extremely hard. And those same sharp edges that will cut your fingers play hell on a copper jacket. 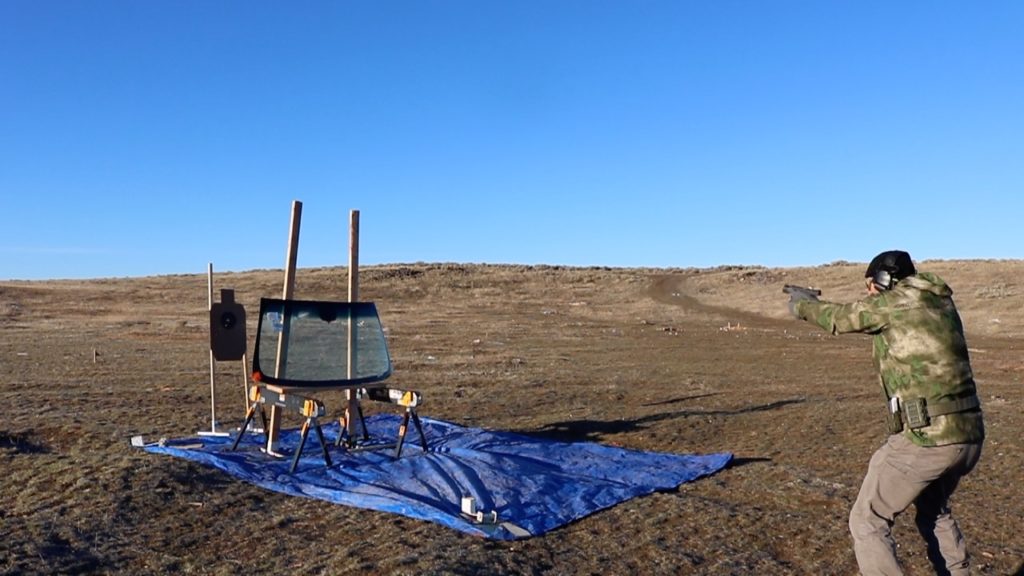 What does a bullet actually do when it hits the glass, as far as flight path is concerned? I wish I had a better answer, but the true one is pretty strange. No one knows. The results are entirely unpredictable. Some people will tell you to shoot low because the glass deflects the bullet up. Some will say shoot high because the glass will grab the bottom edge of the bullet first, and turn it down. But after doing quite a lot of testing myself, I would tell you to shoot a lot. After you blow a big enough hole in the glass, your bullets will start acting normal again. But as we discussed, that isn’t always an option.

Why should you be concerned about shooting through auto glass? Because it affects the bullet either way. If you are an LEO, the very real possibility exists you will need to stop a driver one day or blast a single bad guy with multiple unknowns in the same car. For the citizen, it doesn’t take much imagination to envision a scenario requiring you to shoot through your own windshield and get hits on target precisely. The 1993 shooting at the CIA headquarters is but one such example. 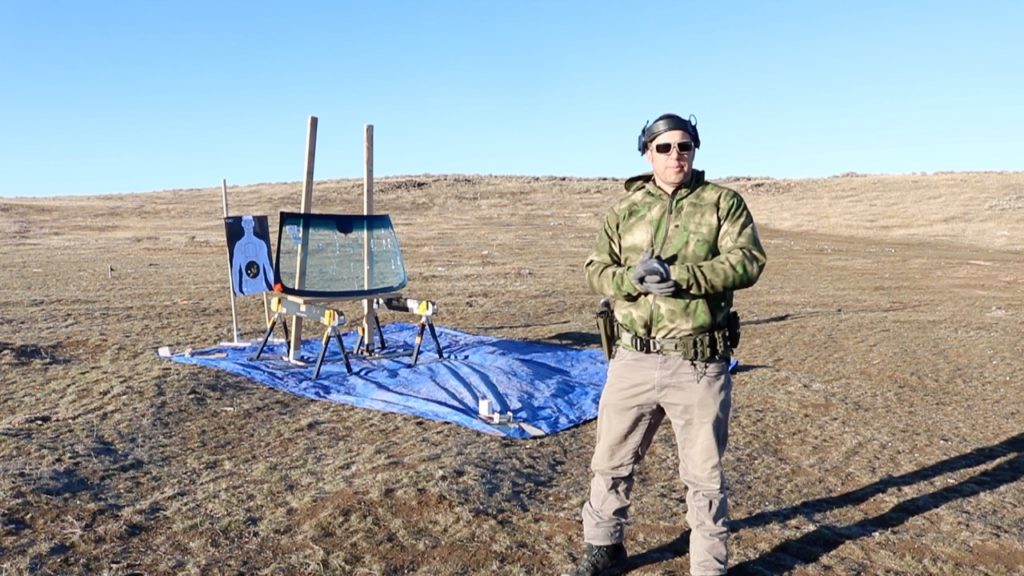 Lots of glass was harmed in this test

For testing, earlier this month I managed to acquire a new windshield from a local shop and set out to prove or disprove the G9 claim. After the amazing tissue results, I was really very curious to find out if they had solved another handgun problem.

For comparison testing, I used a box of standard hollow points. And to set a baseline, the hollow points went first. My target was set 5.5 feet behind the glass, to maximize any flight deviation. After all, we wanted to know for both shooting in and shooting out. The hollow points performed, as normal, sketchy. I got some hits on the target, but they were irregular and jagged. They could have been pieces of the jacket, pieces of glass, or the lead core. Without a high-speed camera, it is impossible to be sure. And I also got hits way low, showing serious deflection of at least part of the projectile. This is a bigger problem than cardboard truly reflects. Cardboard, quite obviously, is easy to tear. A C02 airgun will blast right through one. So cardboard gives us nothing in terms of the power of impact. If you’re the “I wouldn’t want to get hit by even a piece of a bullet or jacket crew”, hold on. Me too, I get it. But I would bet most of us have been shwacked by a chunk of lead off a steel target. Spall happens, with banged up targets or improper angles. Did it take anyone of you out of the fight? Didn’t think so. When it comes to neutralizing a threat, your bullet needs all the mass it can get. If we believed in lucky shots, all of us would carry 22’s. 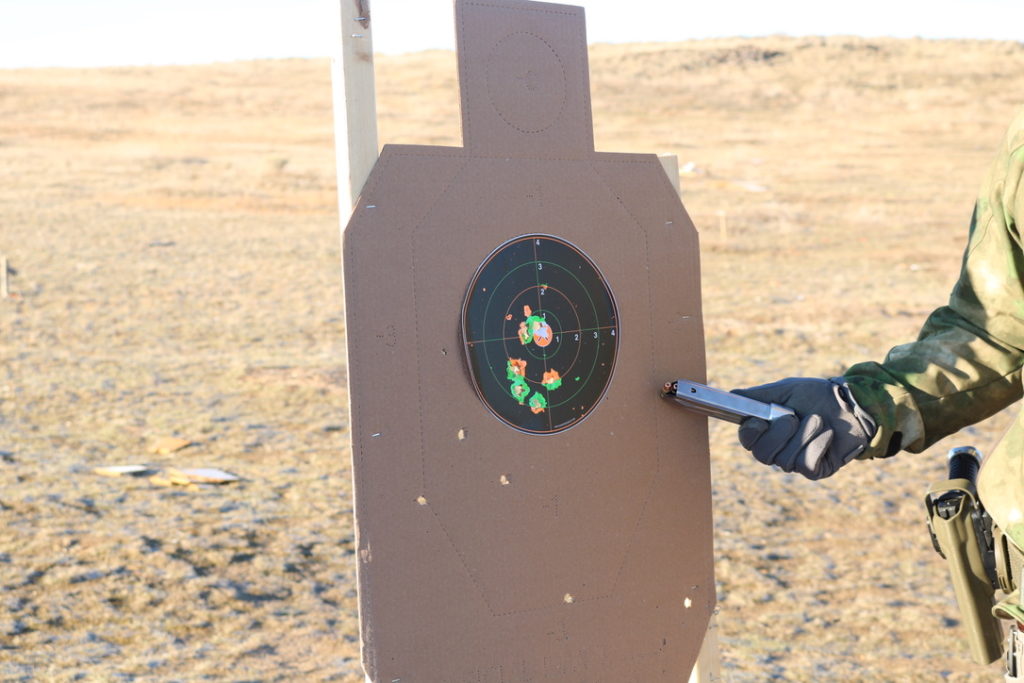 Then we got to the G9. And just like on tissue, it delivered. Every shot hit where it was aimed, with next to zero deflection. And when we were done, we had only enough holes to account for the bullets fired. No shredded jacket hits, or safety glass embedded in the target. 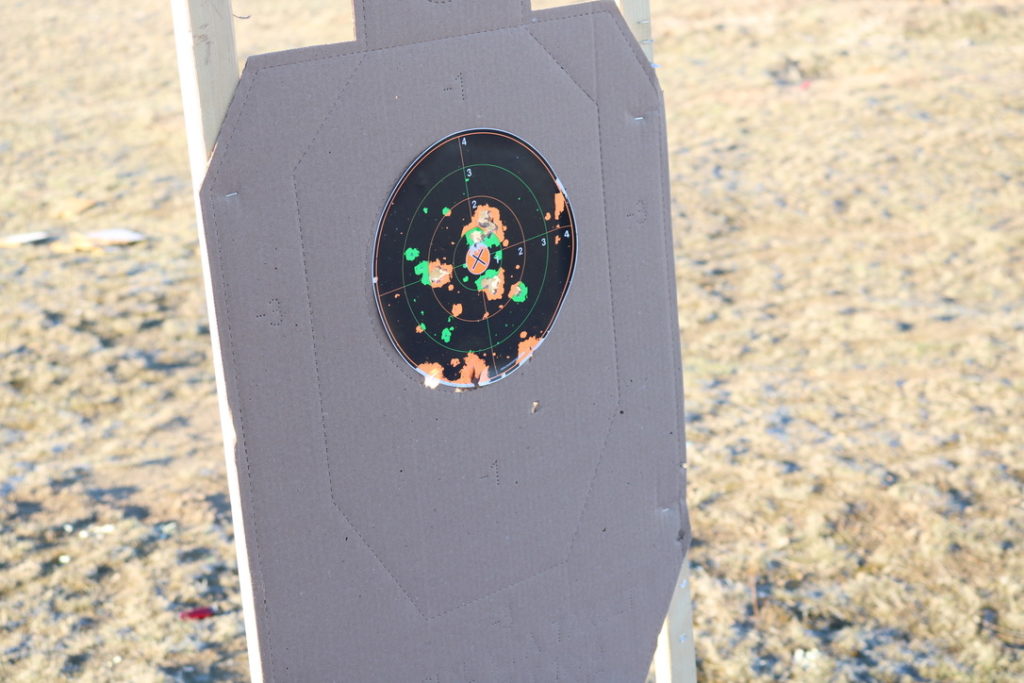 G9- all grouped where aimed

G9 seems to really be onto something here and it is worth your consideration. Do I believe in magic bullets? Not yet, but I am certainly turning the corner.

Next post: Karma and the Death of the 8th Richest Man Who Ever Lived

Previous post: What to do with a Drill Rifle