State’s Attorney Will Refuse to Prosecute Ban on ‘Assault Weapons’ 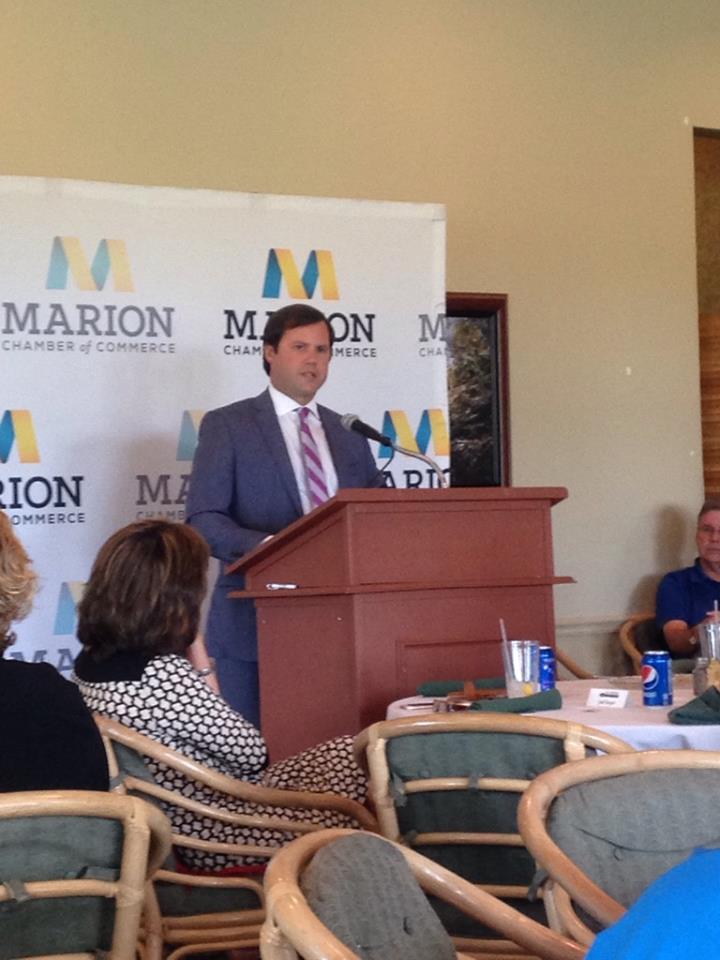 Brandon Zanotti, the local state’s attorney in Williamson County, Illinois, says he will not enforce new gun legislation if it becomes law.  The pronouncement was made at a town hall meeting in Marion, Illinois this week.

“If you’re not a felon and you’re not using it for criminal purposes we are not going to prosecute you for it,” Zanotti said.  “I think we need to be careful before we start passing all of these bills that start banning everything without again taking a common sense approach.”

Zanotti is referring to Senate Bill 107.  The Bill, which was introduced in the Illinois Senate on January 23, 2019, is currently assigned to the Judiciary committee.

If the Bill passes, the new law will ban the possession, delivery, sale and purchase of “assault weapons.”  A first offense violation of the law would be a Class 3 Felony.  A Class 3 Felony carries a prison sentence of 2 to 5 years, as well as up to $25,000 in fines.

Zanotti explained that if the law passes he is not looking to make felons out of what he considers “good southern Illinois people” who use these weapons to protect themselves, hunt or shoot competitively.

“I’m not interested in adding a whole stack to my case load when it comes to just good decent people just trying to continue their hobby or just having them for their own personal protection purposes,” Zanotti continued.

“This is not a crime if that gets passed that I am going to prosecute,” Zanotti said.

Some wonder whether a prosecutor can just choose not to prosecute someone for violating a law that’s on the books.  The answer is: Yes, he can.

SEE ALSO: Harden Up Your Home With These Important Tips

Zanotti indicated that he has not yet spoken with the State’s Attorneys in other counties, but he plans on asking them to join him in refusing to prosecute gun owners who are not committing other crimes if the law passes.

Next post: Fathers of Victims Want Award for Paper that Exposed the Truth Behind Parkland Shooting