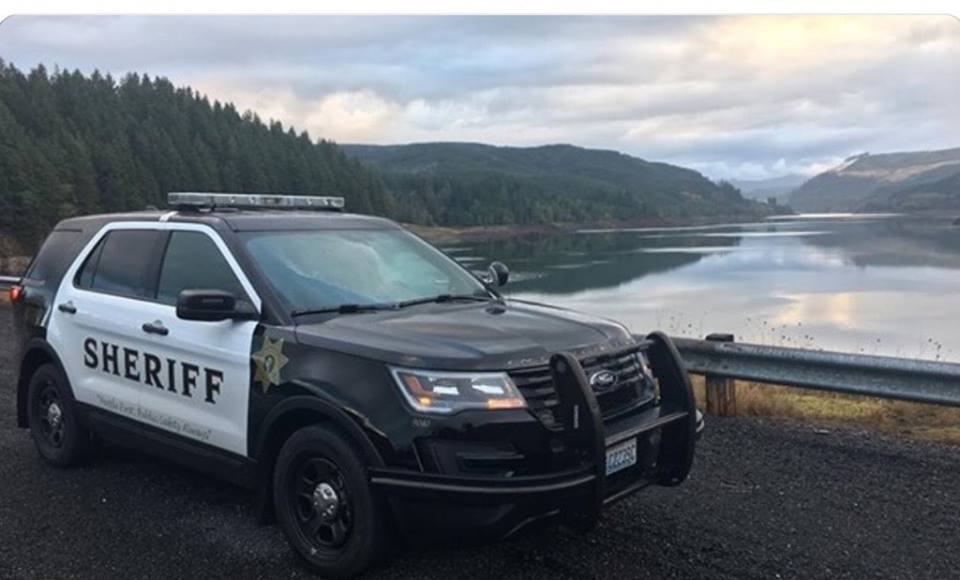 More than half of Washington state sheriffs are openly refusing to enforce the state’s new, heavy-handed gun control measures unless they are ruled on by the courts. And they’re getting threats for it.

“I swore an oath to defend our citizens and their constitutionally protected rights,” said Grant County Sheriff Tom Jones. “I do not believe the popular vote overrules that.”

To-date at least 21 of the state’s 39 county sheriffs have said they will not carry out some the new laws which include raising the age limit to purchase firearms from 18 to 21, mandatory gun safety courses, enhanced background checks, safe storage requirements and a semi-automatic weapons ban.

The Washington State Sheriffs Association posted a statement in opposition to I-1639. “The Sheriffs Association publicly opposed Initiative 1639 prior to the election,” it reads. “As the elected Sheriffs of our respective counties, we expressed our concern that the initiative placed greater restrictions on law-abiding citizens while creating unreasonable expectations regarding how such restrictions would be enforced.”

“The political grandstanding is disheartening,” said Renee Hopkins, representing the Alliance for Gun Responsibility, who promoted the gun control package. “If they do not run (background checks), we will have a huge problem.”

Now state Attorney General Bob Ferguson has given these sheriffs a warning. “Local law enforcement are entitled to their opinions about the constitutionality of any law, but those personal views do not absolve us of our duty to enforce Washington laws and protect the public,” said Ferguson.

The sheriffs have even received death threats from gun control activists. Facebook’s Crime Check flagged a comment by a person, who has not been revealed, for saying “Sheriff Knezovich is going to get a bullet in his skull.”

Other posts from the same account continued. “Sheriffs that are non-compliant will be shot. By me.”

Sheriffs in Seattle’s King County and Vancouver’s Clark County have said they plan on enforcing the initiative.