Remington’s new Model 700 is more of a redesign than a simple improvement.

It’s been a tough few years for Remington. The legendary firearms manufacturer has faced bankruptcy, ill-advised product launches (to put it mildly), and a potential lawsuit from families of Sandy Hook victims.

Faced with PR issues, gun companies have been known to slap a fresh coat of paint on a flagship product and “reintroduce” it as something genuinely new. Consumers might be forgiven for assuming the same about the Remington Model 700 American Hunter, but they’d be wrong. Remington incorporated real changes to the manufacturing process for the 700 American Hunter, and the result could be the first major step in the company’s comeback.

“We looked at all of the critical components separately, stepped back, and asked, ‘Can we make this gun better?’” Remington Firearms Product Manager Eric Lundgren told GunsAmerica at this year’s NRA Meetings and Annual Exhibits. “We want to make every gun that we make a precision gun.”

Lundgren explained that while Model 700’s have performed well since the line’s introduction in the 1960s, Remington engineers have made many small changes over a long period of time. Those improvements don’t always take other functions and components of the firearm into consideration, and Lundgren and his team wanted to take a more holistic approach for the 700 American Hunter. 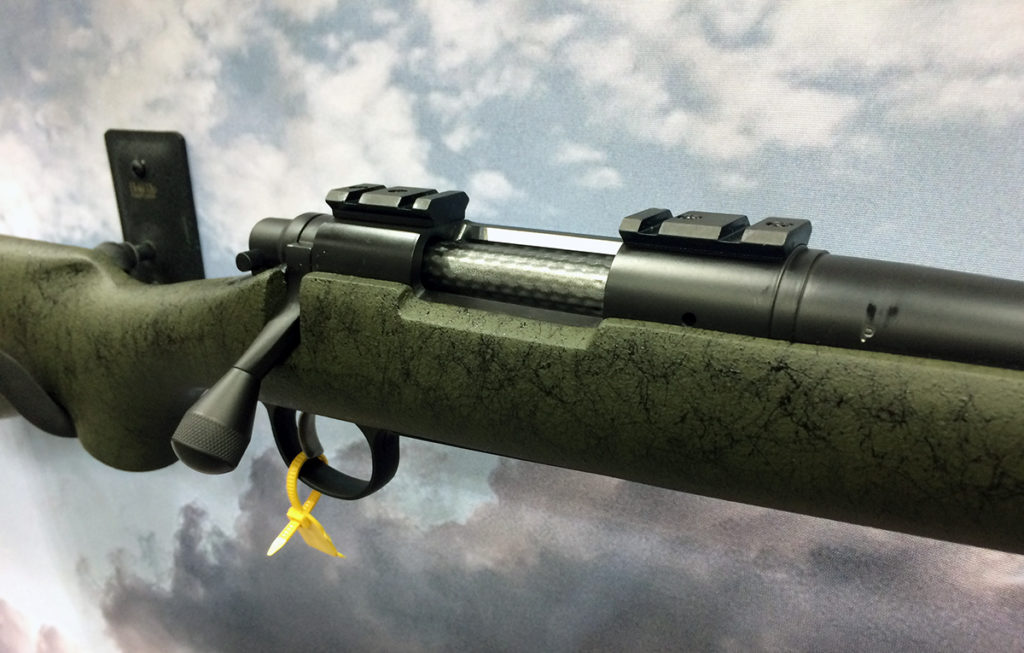 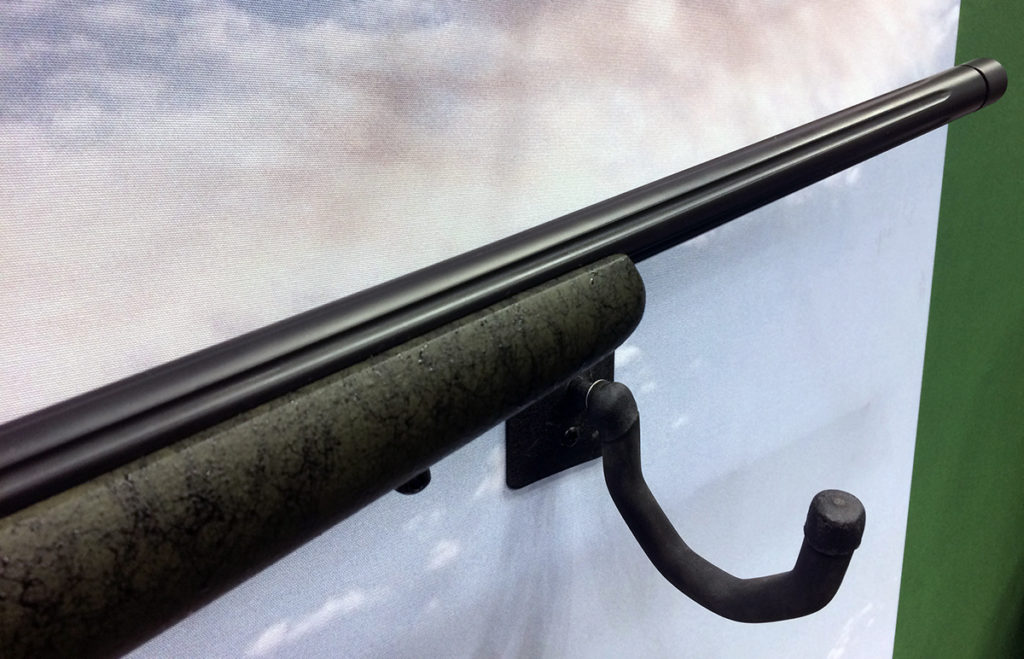 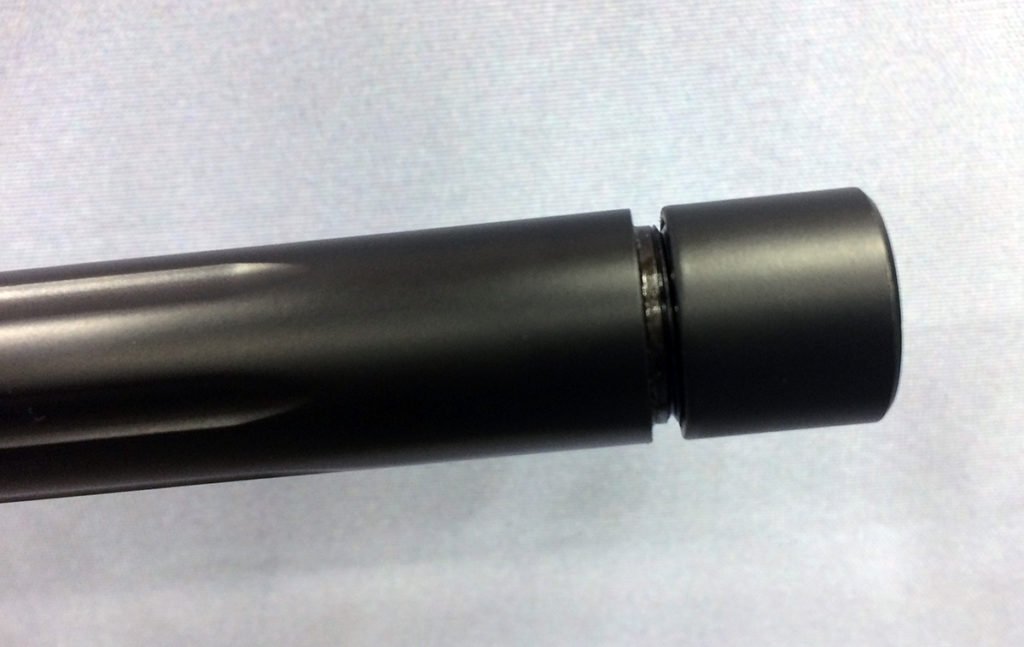 So, while the rifle incorporates some obvious, external changes (Leupold M40 scope bases, a composite Bell and Carlson stock, and a fluted barrel, for example), the real improvements lie where most consumers might not notice them.

Lundgren mentioned three improvements designed to maximize reliability and accuracy. First, the barrel manufacturing process now ensures that the outside of the barrel is perfectly concentric with the inside.

“We asked our barrel manufacturer, ‘If you could make a barrel any way you wanted, how would you do it?’ Make it that way,” Lundgren said.

The face of the receiver is also manufactured to be exactly perpendicular to the centerline of the bore, and Remington engineers tweaked the angles on the rear of the bolt lugs to improve primary extraction. (Primary extraction is what happens when a bolt is raised and is especially important when extracting high-pressure cartridges like the 300 WIN Mag.) 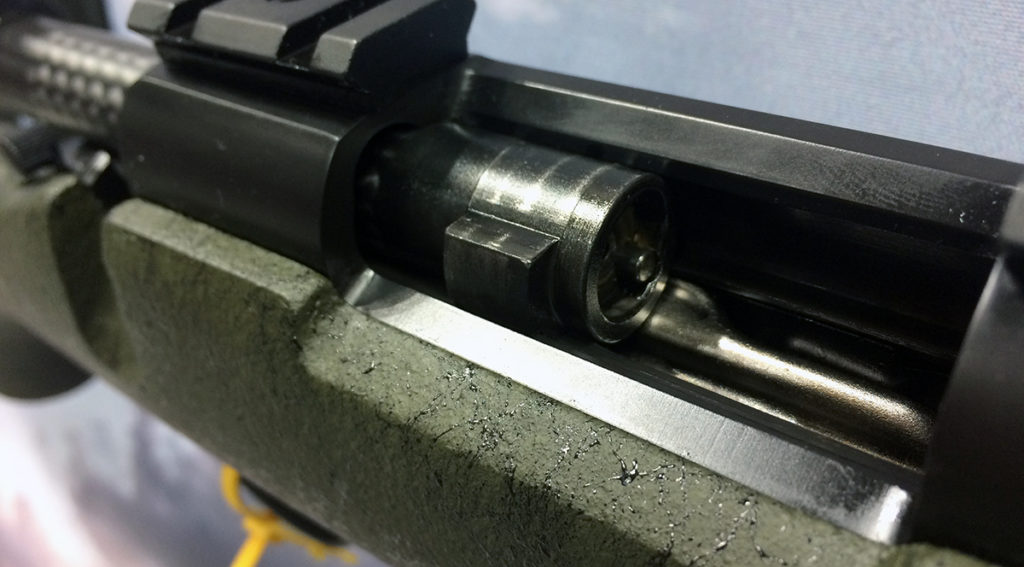 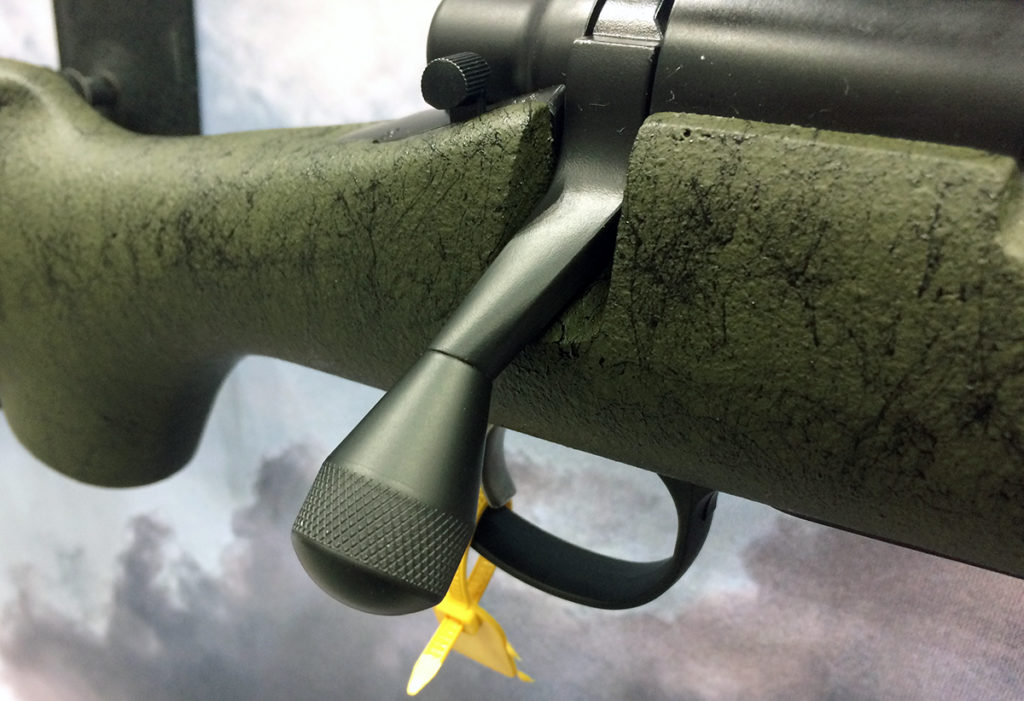 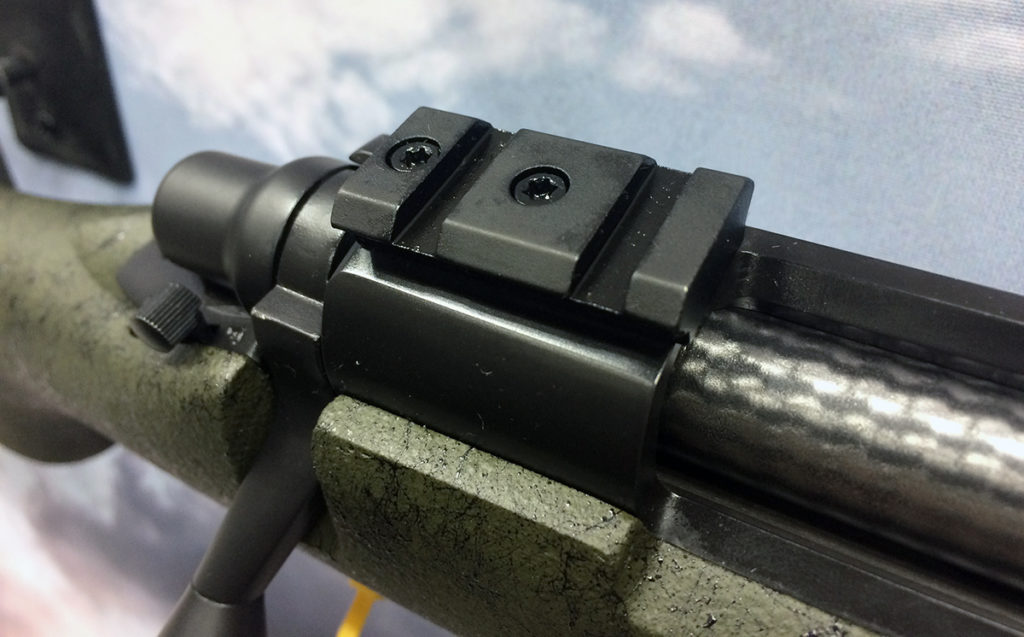 The jeweled and black-oxide coated bolt is buttery smooth, and the improved polishing processes for the X-Mark pro trigger translate to a crisp, clean break. The rifle is light enough to carry on an expedition, and the 20-inch threaded barrel is short enough to accept a suppressor.

None of these improvements should cast doubt on the quality of older iterations of the Model 700. There’s a reason the rifle has been a flagship product of one of America’s flagship firearms companies. But Remington’s attention to detail, not to mention the obvious passion of employees like Lundgren (a product manager, not a PR specialist), should give Big Green fans good reason to hope for the future of the Model 700.

Next post: Hi-Point’s New Pistol Won’t Be Keeping Your Boat In Place – NRA 2019