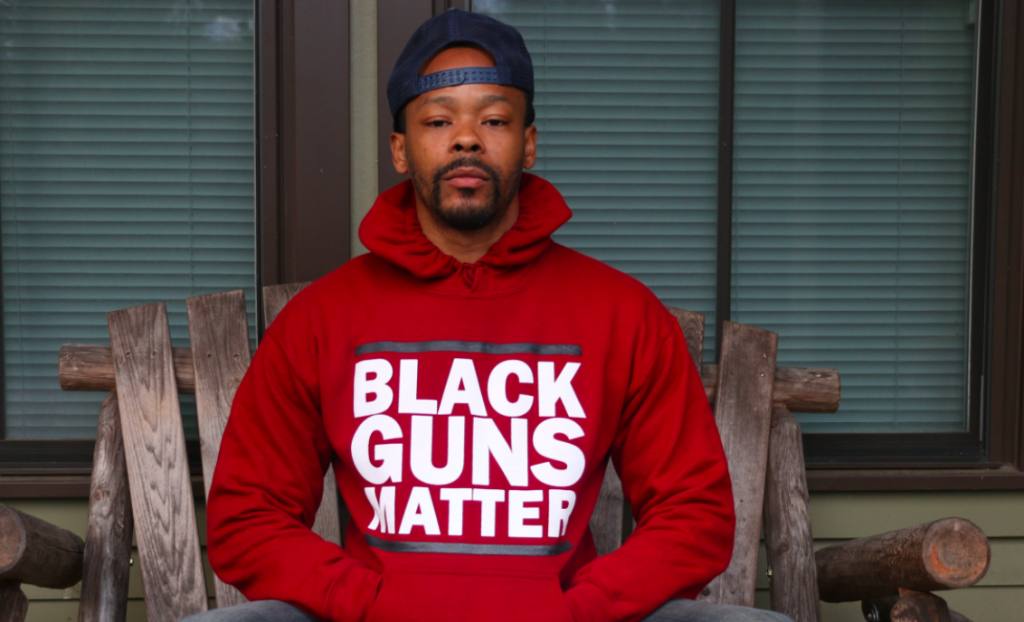 Maj Toure is running for a seat on Philadelphia’s City Council. And, I haven’t been this excited about a candidate running for office in, well, never.

I don’t live in Philly, so I can’t vote for the man, but what I can do is help spread the word about his candidacy.

Not familiar with Maj Toure? He is the founder of Black Guns Matter, an organization dedicated to educating inner city folk and minority communities about their 2A rights and responsibilities. BGM covers everything from live fire training to conflict resolution and de-escalation tactics to the basics of self-defense and concealed carry law.

Toure’s genius is that he sees the right to keep and bear arms as a linchpin for a greater awakening, as a way to get people to drop their nanny-state mentality so that they may embrace their citizenship as the founders and framers intended.

“When you start paying attention to the Second Amendment, you start having more of a value for all of the other amendments,” Maj told Huffpo in 2017 with respect to Black Guns Matter.

Officially, Maj is running as a Solutionary Libertarian Candidate. “Solutionary” is Toure’s code for being a civically-minded problem solver. Somebody who gets things done.

“Maj Toure is running to address the blatant disregard for the will & ideas of REAL people. We know that innovation & fresh ideas always come from the grassroots, boots-on-the-ground voices of Solutionarys. We don’t revolve around the problem. We implement solutions,” says his campaign website.

Toure already has the support of Gun Owners of America, which said in a recent press release, “GOA personnel have gotten a chance to get to know Maj, sharing the stage with him at speaking events and engaging with him at his Solutionary Roundtables. And we know firsthand, that Maj is a Second Amendment warrior.”

“GOA is backing Maj, and you should too,” the gun-rights group added.

I’ve reached out to Maj to do an interview and a follow-up story on his candidacy. If you have questions for Maj about BGM or about his political agenda, put them in the comment section below and I can bring them up during our interview.

Next post: Disarmed Venezuelans Lose Momentum After Days of Conflict