Who uses night vision?  Largely it is something that has primarily been used by the Military and some LE organizations and units, with a scattered few civilians.  The barrier to entry is pretty high when it comes to getting into the NVG game.  But, ever so slowly, the prices are coming down and there is a larger availability.  To complement this trend, Surefire has (re)introduced the XVL2. 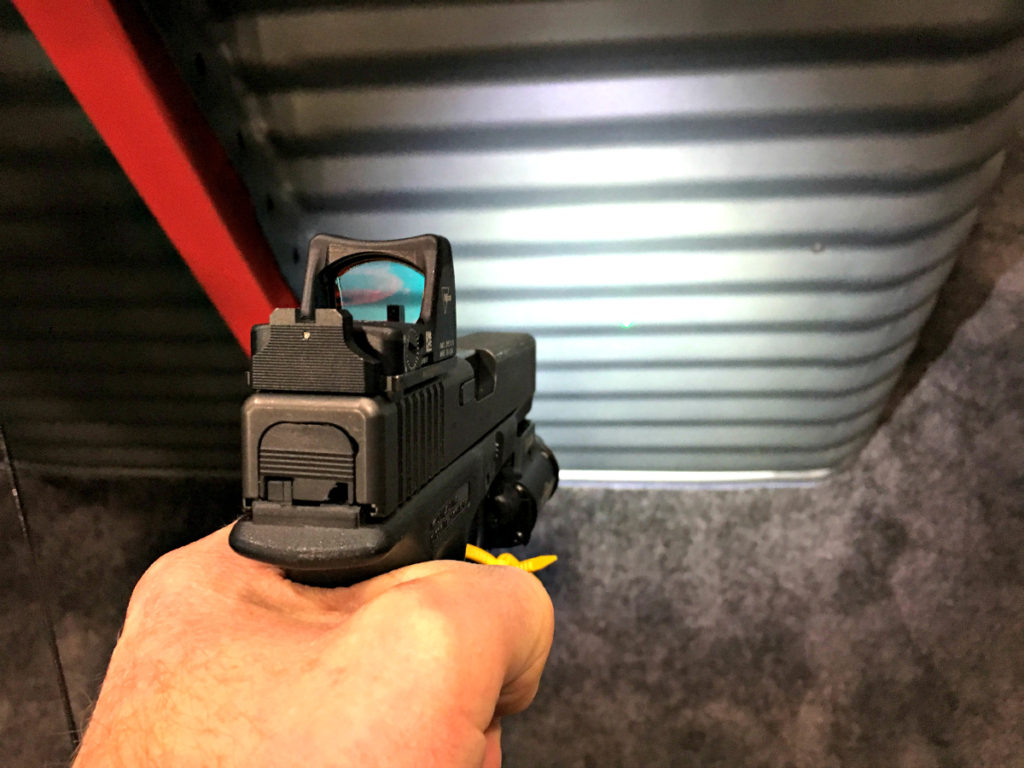 The 400 lumen light and green visible laser activated at the same time.

Back in 2014, the XVL2 was originally released.  But the market for something catering to night vision was much smaller then.  Five years later Surefire came full circle by releasing an updated version of the original prototype.

The unit combines a visible and IR (infrared) light as well as a visible green laser and an IR laser all in one convenient package that can be mounted to a pistol.  The user can rotate through numerous settings giving them access to just the light, light and laser or laser only in both spectrums.  Additionally, the way the switch is designed, you can’t rotate past the visible into the IR spectrum accidentally or vice versa. 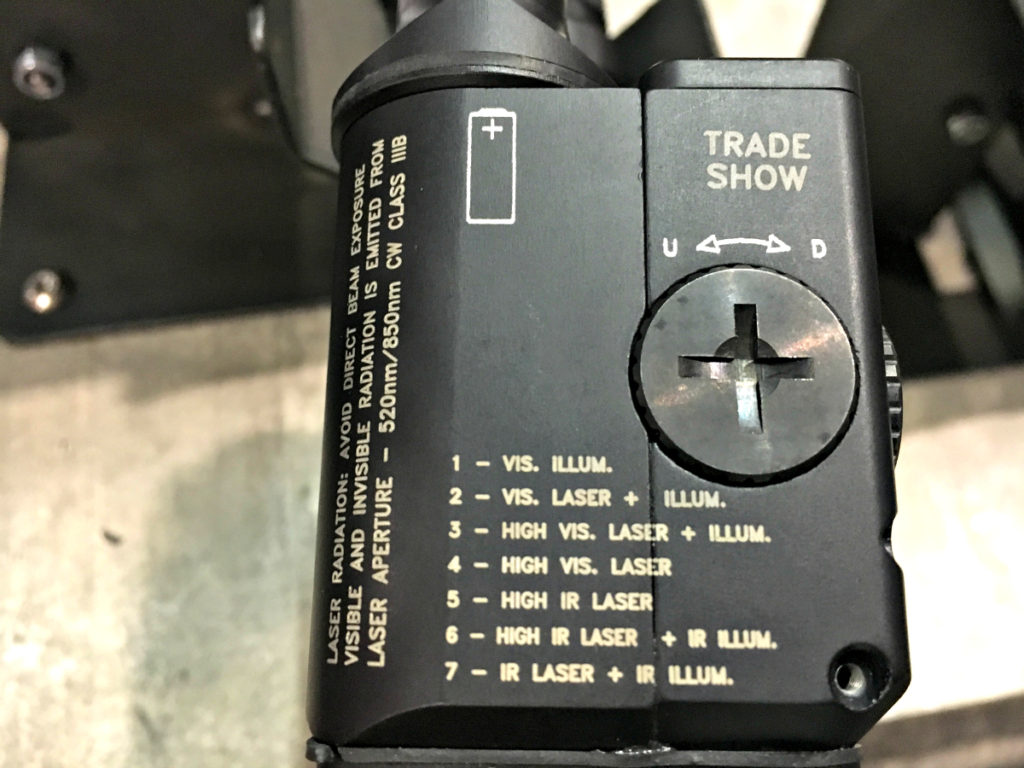 The XVL2 has settings for pretty much any scenario.

Some other handy features of the light is the fact that battery is replaced from the front of the unit.  This alleviates having to remove the light from the weapon, once it has been zeroed, in order to replace the battery.  That is a huge bonus.

While Chris from Surefire was explaining the feature, I asked about mounting it on a carbine.  A provision has been made for that as well.  Pistol lights really only need a relatively limited beam since you can rapidly outdistance the shooters ability with light.  But with rifles that distance is increased.  So later Surefire will be releasing different beam heads that can be easily swapped out.  In doing so you can up the lens geometry and LED emitter to give you a beam more suitable to carbine distances. The battery compartment can be accessed from the front of the unit.

While this may not be on everyone’s short list, I appreciate Surefire bringing things to market ahead of the wave of demand. To learn more visit Surefire.com. The controls are placed on the left side of the XVL2.