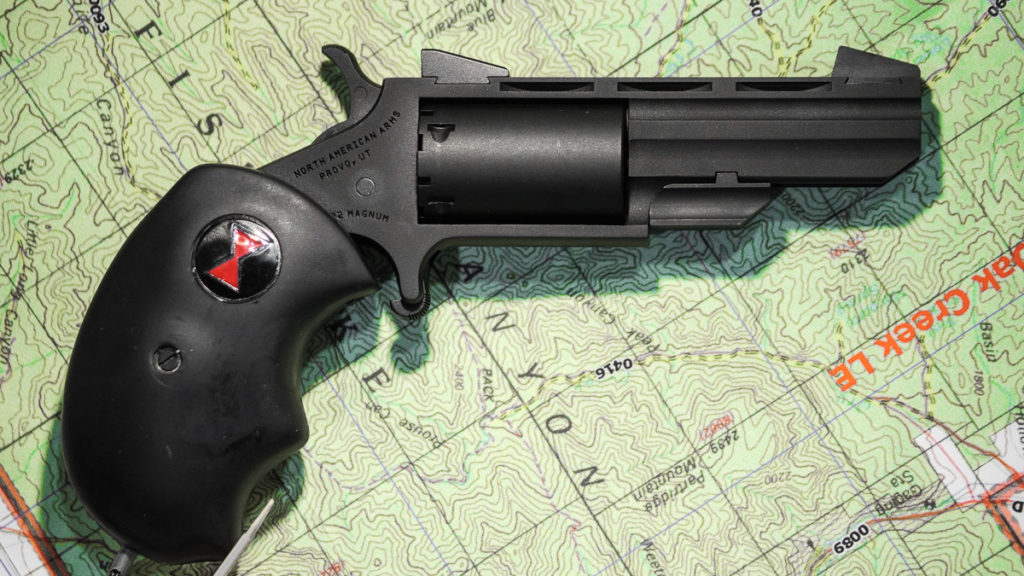 North American Arms is famous for their small frame .22 pistols which many favor as carry weapons. The favored Black Widow got an update as the True Black Widow. The 17-4 stainless steel frame now features a flat black PVD coating to match the grips and deadly hourglass. It’s got a heavy 2″ vented barrel, 5-shot bull cylinder, Marble Arms sights and it’s chambered for .22 magnum. Unlike its classic-looking cousin, the Ranger II, this little arachnid begs to be pocketed. 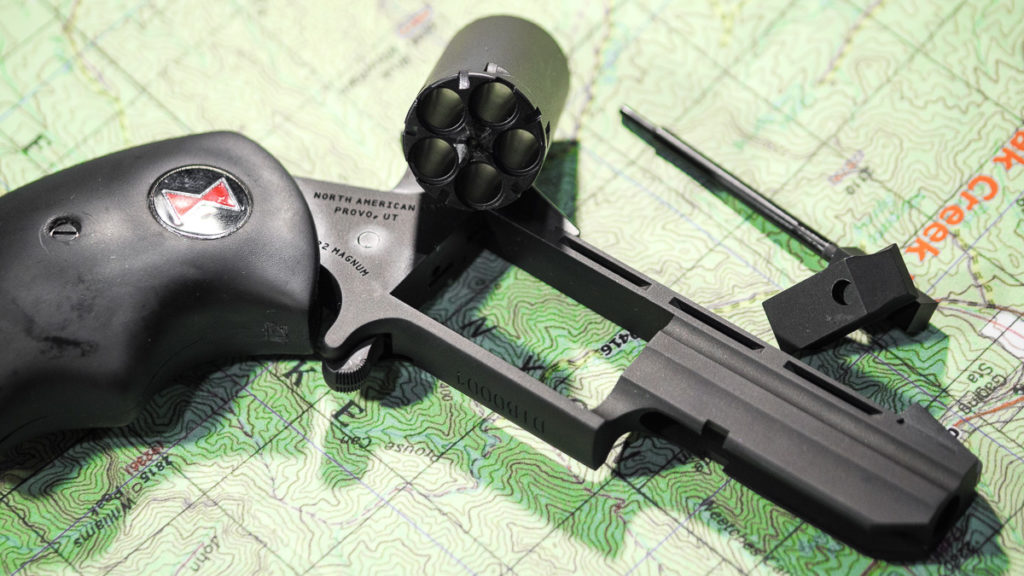 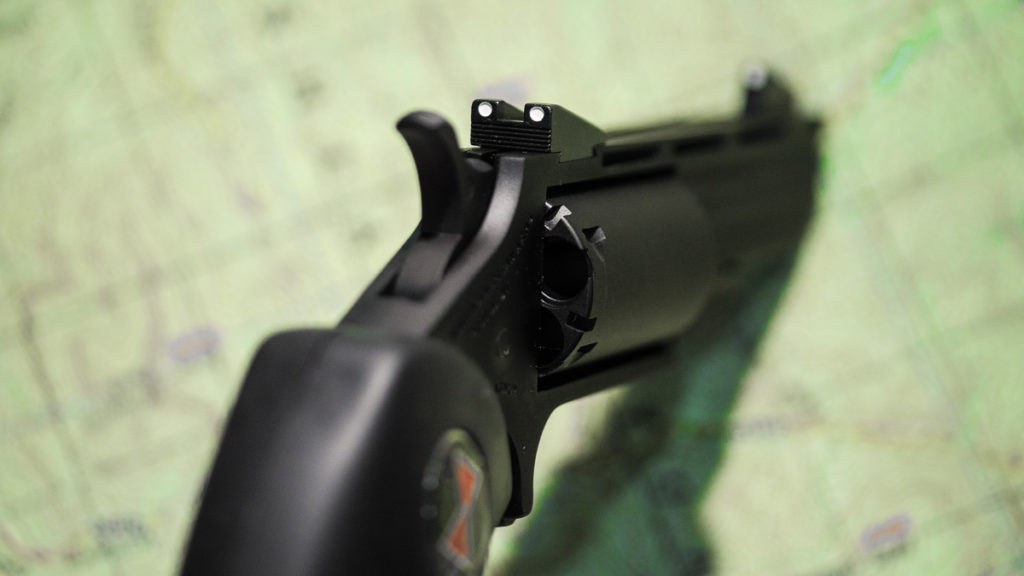 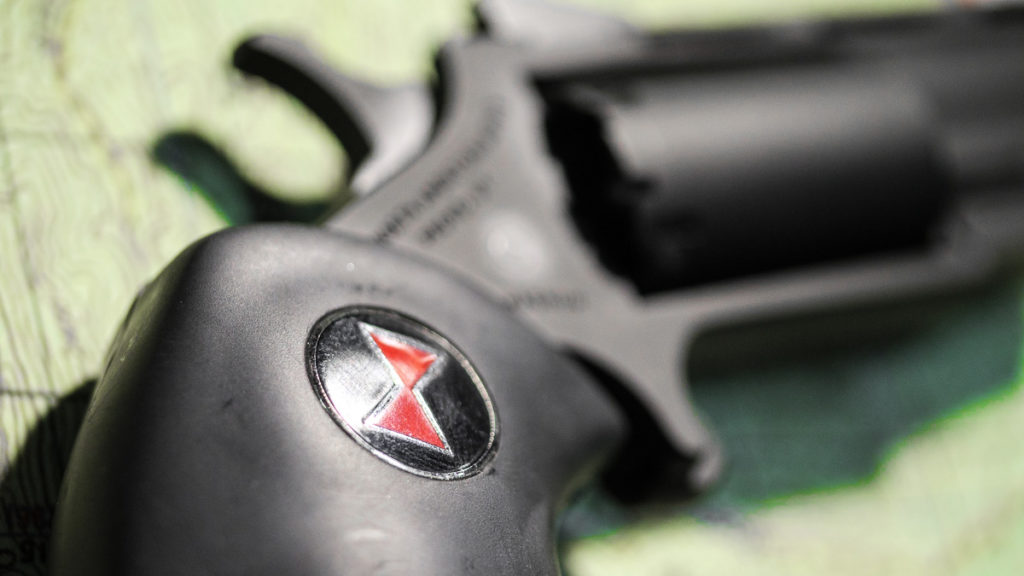 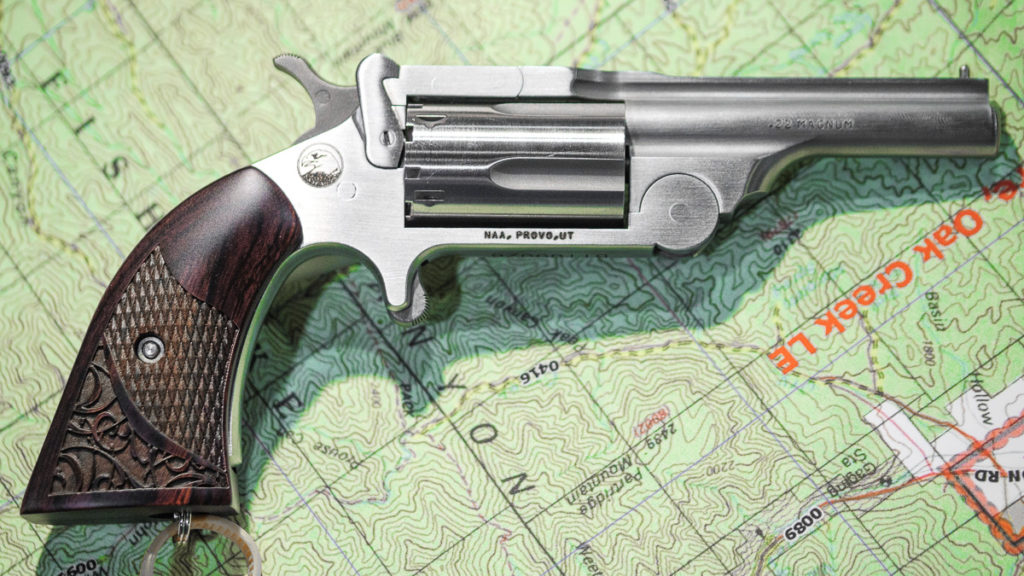 The new Ranger II is a classic-looking cowboy pistol, but it’s not a .44.

The Ranger II is a significant update to the first Ranger. Its 17-4 stainless-steel frame and barrel now look more like the classic Colt revolvers carried by the Texas Rangers long ago. The barrel is now 2.5″ long, and the walnut grips are checkered and carved with scrollwork. It’s got a 5-shot heavy cylinder which breaks open for reloading and a star-shaped ejector. This gun looks so good. It deserves to a leather holster to carry it around town. 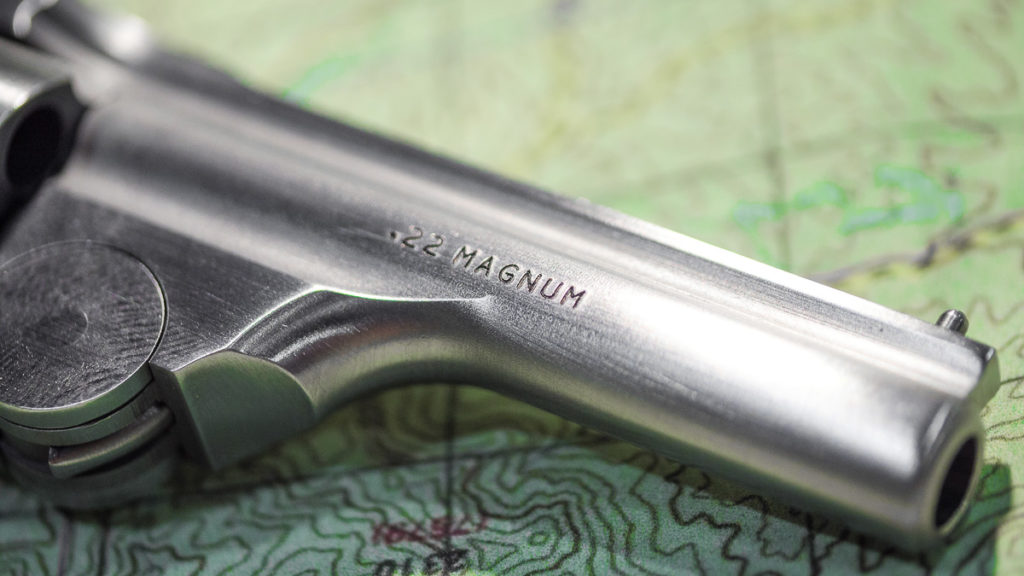 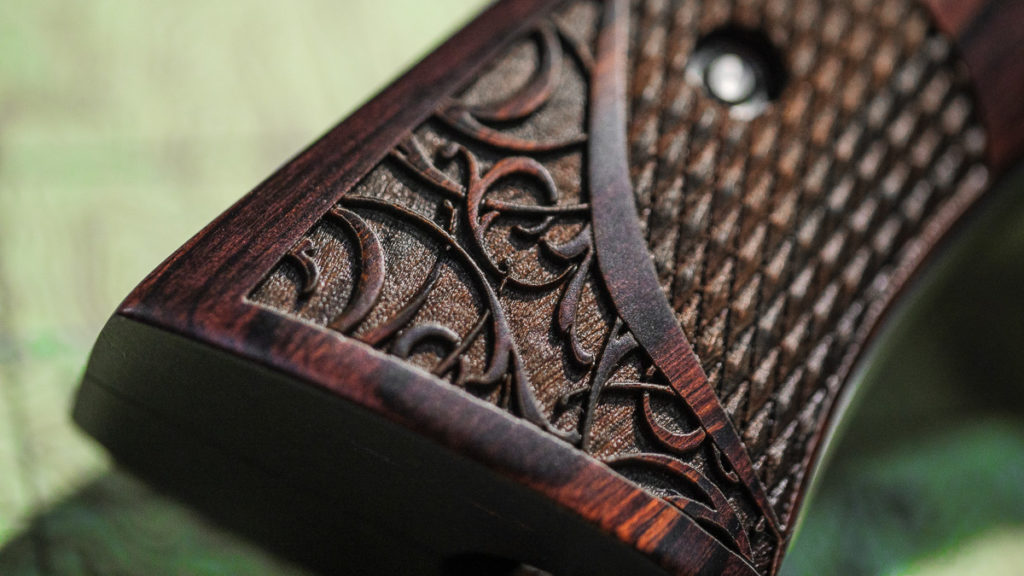 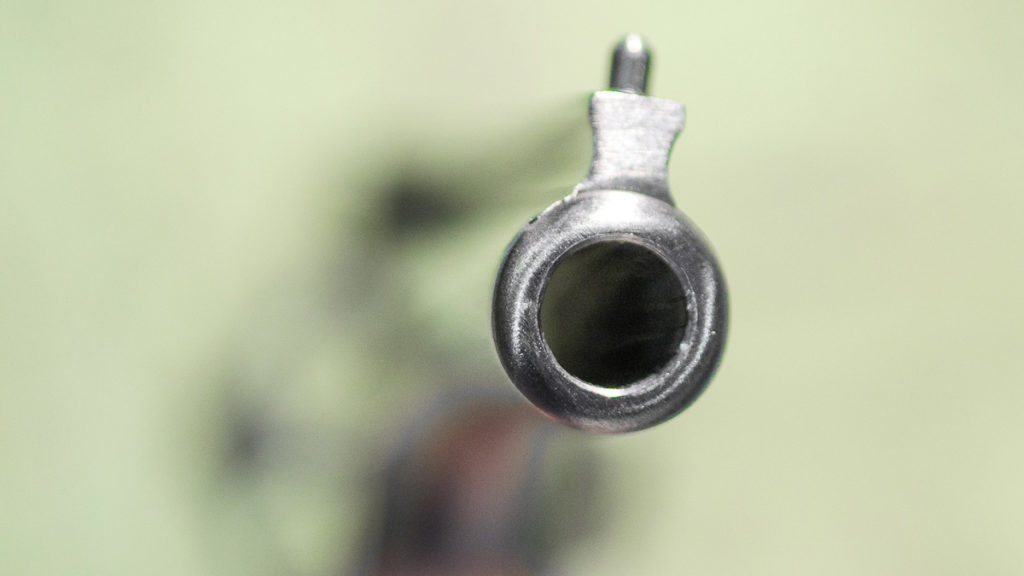 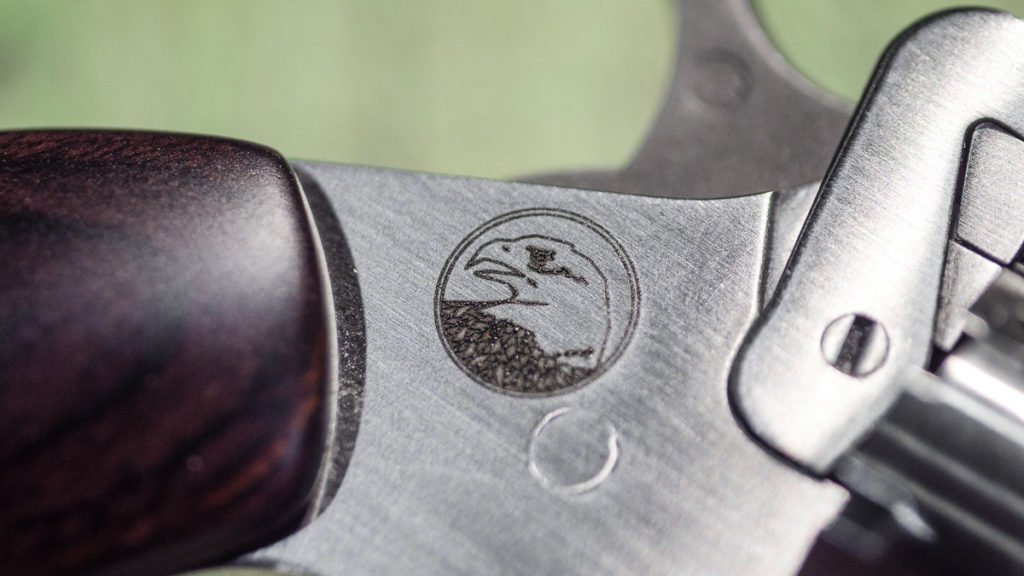 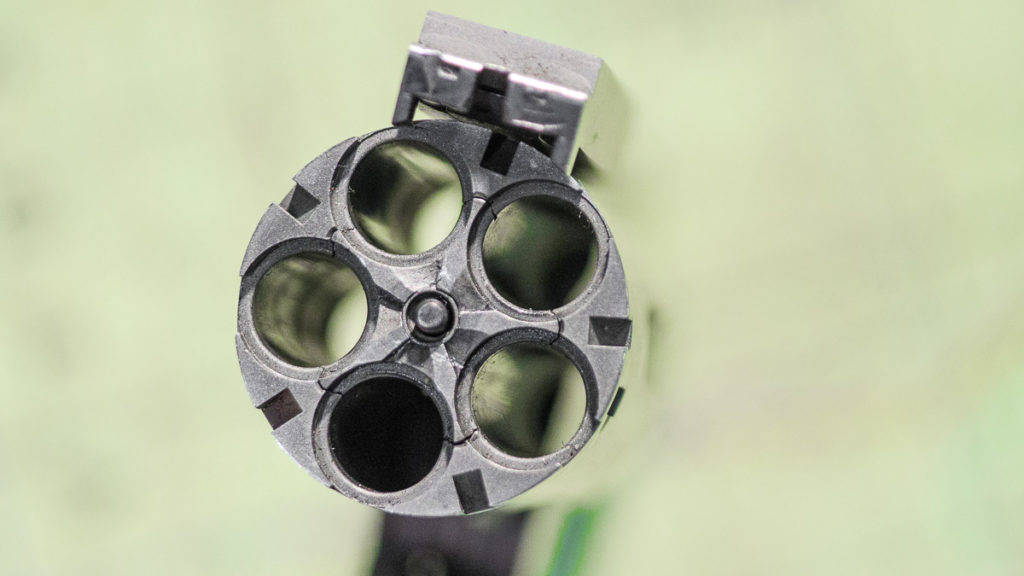 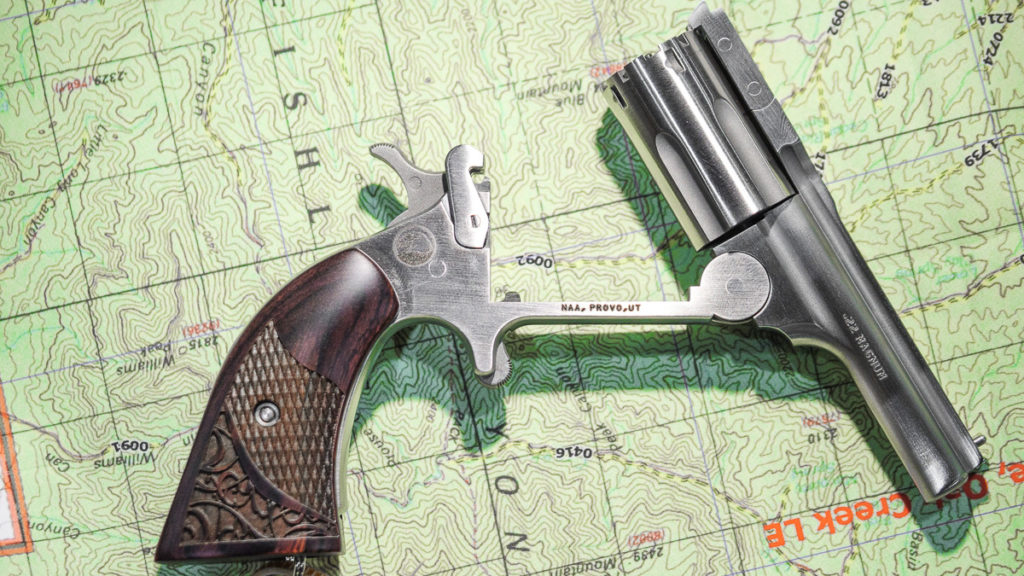 Final pricing and availability for both are coming soon. Keep an eye out for North American Arms’s True Black Widow and Ranger II.