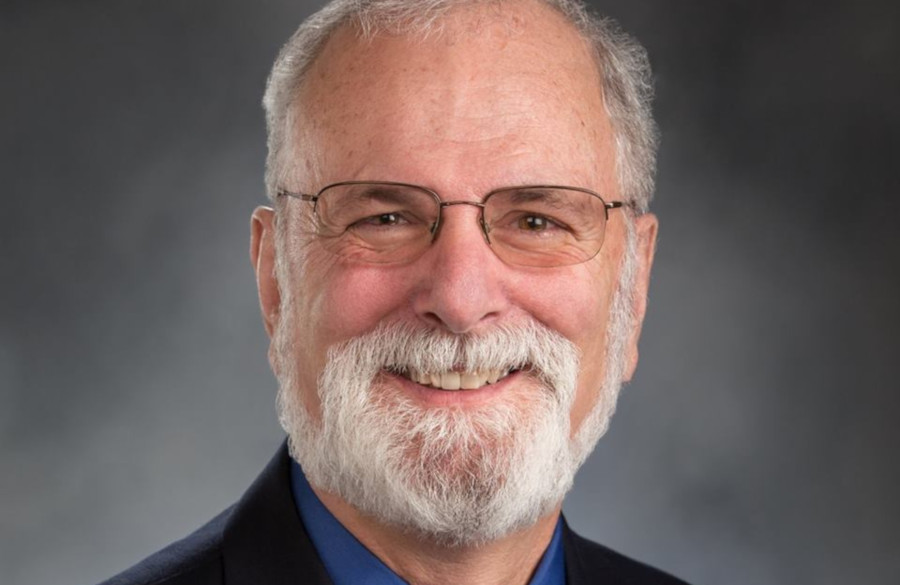 Legislators would have to get certified training and pass a knowledge test before they can introduce new gun control laws. (Photo: Phil Fortunato/Facebook)

Washington State Sen. Phil Fortunato, a Republican, just introduced legislation that would require lawmakers to pass a test before they could propose new gun control laws themselves.

“We have legislators drafting bills who have no idea how firearms work or any sense of firearm nomenclature,” Fortunato told the Aubern Reporter. “When decision makers want to restrict someone’s constitutional rights, they shouldn’t go off half-cocked.”

The bill, if passed, would require legislators to pass Washington state’s criminal justice firearms training courses for each type of gun they want to regulate. Additionally, they would need to qualify as a range safety officer and pass a knowledge test on the different kinds of ammunition.

He is using quotes from uninformed politicians to prove his point, that many gun-control activists don’t have a strong grasp of what they’re trying to control.

Things like when former Vice President Joe Biden said, “Because you want to keep someone away from your house, just fire the shotgun through the door,” or when former Sen. Kevin de Leon said “This is a ghost gun. This right here has the ability with a .30-caliber clip to disperse with 30 bullets within half a second. Thirty magazine clip in half a second.”

He quoted U.S. Rep. Diana DeGette, D-Colorado, when she said, “If you ban them in the future, the number of these high-capacity magazines is going to decrease dramatically over time because the bullets will have been shot and there won’t be any more available.” DeGette didn’t know the difference between ammunition and magazines when she helped push a magazine ban in Colorado.

See Also: the NRA and the Second Amendment Foundation are suing Washing State

“We have federal regulations and state laws that prohibit hunting ducks with more than three rounds. And yet it’s legal to hunt humans with 15-round, 30-round, even 150-round magazines,” said U.S. Sen. Dianne Feinstein, D-Cali., who is currently pushing for a 2019 assault weapons ban.

“I guess no one told Sen. Feinstein that it’s illegal to hunt humans,” Fortunato added. “I just think that it is fair to require some competency training for legislators so they can better understand what the heck they are talking about.”

It will be interesting to see if this bill will be voted into law. It might have a chance since Washington legislators pushed a large gun control package that includes an assault weapon ban.

***What are some of your favorite dumb gun control quotes? Let us know in the comments!***

Previous post: Brazilian President Green Lights Gun Ownership So Citizens May ‘Have Peace Inside Their Homes’